A 12-year-old JSS 2 student of Simple Faith Schools, Agbara, Lagos State, named, Emmanuel Amidu, has been confirmed dead after he was allegedly flogged by one of his teachers simply identified as Steven.

According to the victim’s father, Akinola Amidu, the deceased student and some of his classmates were flogged by their Mathematics teacher for not completing their assignment on Thursday, May 12, 2022. He said his son started vomiting shortly after the beating and was rushed to the Lagos University Teaching Hospital, Surulere, where he gave up the ghost on Friday, May 13, 2022. 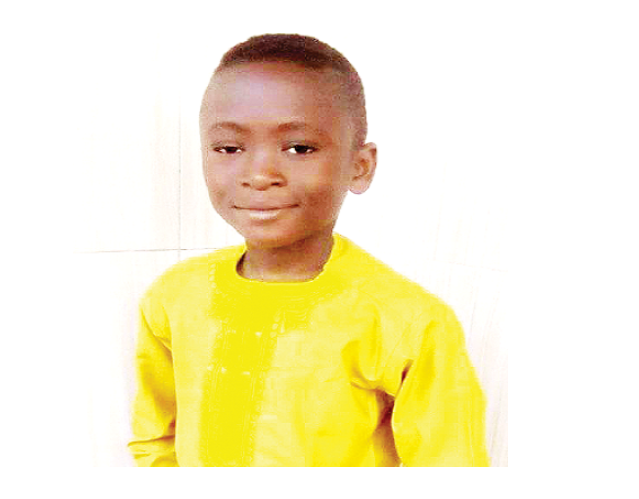 The aggrieved father who accused the school of trying to cover up the incident and protecting the teacher said when his son was pronounced dead, the school management quickly rushed to report the case at Morogbo Police Station at Agbara saying he died from vomiting.

Mr. Akinola is demanding the arrest and prosecution of the teacher, as he urged the state government and the police to give the family justice.