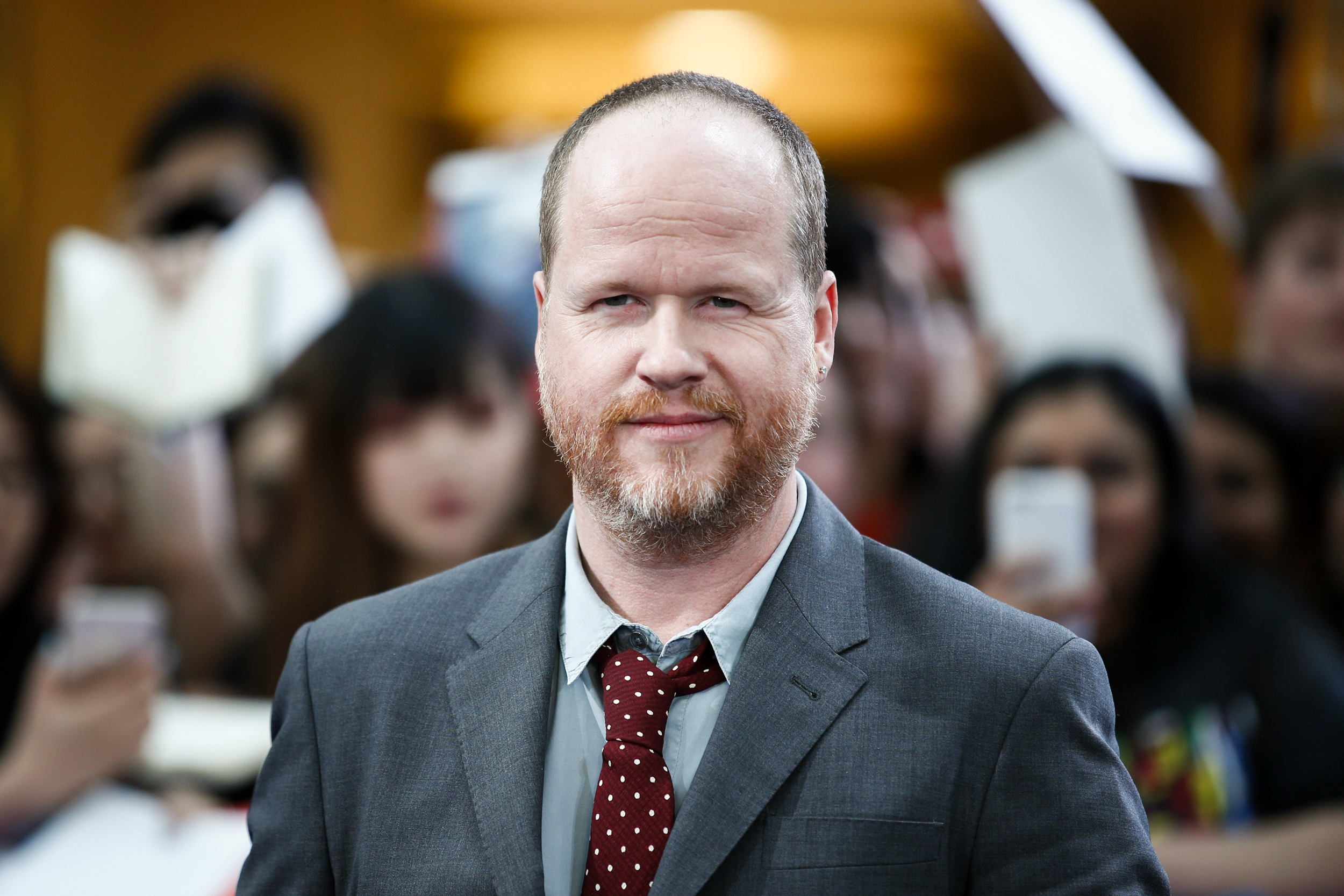 Director Joss Whedon denied allegations made by a number of actors, including “Wonder Woman” star Gal Gadot, that he was verbally abusive and created toxic work environments on movie and TV sets.

In an interview Vulture published over the weekend, Whedon responded directly to Gadot’s allegation in May on the Israeli TV outlet N12 that he “kind of threatened my career and said if I did something, he would make my career miserable.”

Whedon said: “I don’t threaten people. Who does that?”

He went on to say, “English is not her first language, and I tend to be annoyingly flowery in my speech.”

In an email to New York magazine, Gadot disagreed with Whedon, saying: “I understood perfectly.” A representative for Gadot didn’t immediately respond to a request for comment.

His remarks in the profile are the first time Whedon has spoken out against the accusations that he fosters an abusive work environment on the set.

In February, Charisma Carpenter, who played Cordelia Chase on “Buffy the Vampire Slayer” and its spinoff, “Angel,” said Whedon’s behavior triggered a “chronic physical condition from which I still suffer.”

She alleged that Whedon made “ongoing” threats to fire her, mocked her for her religious beliefs and called her fat during her pregnancy. She also accused Whedon of firing her from “Angel” once she gave birth, an unexpected character departure that fans have speculated about for years.

Whedon acknowledged in the Vulture profile that he was “not mannerly” toward Carpenter after he learned that she was pregnant.

But, he said, most of his interactions with her were “delightful” and “charming.” Asked whether he called her fat when she was pregnant, Whedon said: “I did not call her fat. Of course I didn’t.”

Carpenter said she decided to speak out after Fisher, who played Cyborg in the 2017 “Justice League” film, accused Whedon of abusive and unprofessional behavior on social media in 2020.

“Race was just one of the issues with the reshoot process,” Fisher detailed later in an October 2020 interview with Forbes. “There were massive blowups, threats, coercion, taunting, unsafe work conditions, belittling, and gaslighting like you wouldn’t believe.”

At the time, Whedon’s representatives denied the single accusation made by Fisher that he digitally altered the skin tone of an “actor of color,” according to The Independent.

Whedon said in the Vulture profile that the accusation that he disliked a character’s skin stone, which Forbes later retracted, was false, adding that none of Fisher’s claims were “either true or merited discussing.”

Fisher tweeted Monday that Whedon “got to direct an endgame after all.”

He continued: “Rather than address all of the lies and buffoonery today—I will be celebrating the legacy of Reverend Dr. Martin Luther King Jr. Tomorrow the work continues.”

Carpenter and Fisher didn’t immediately respond to requests for comment.

Wilson Wong is a culture and trends reporter for NBC News Digital.