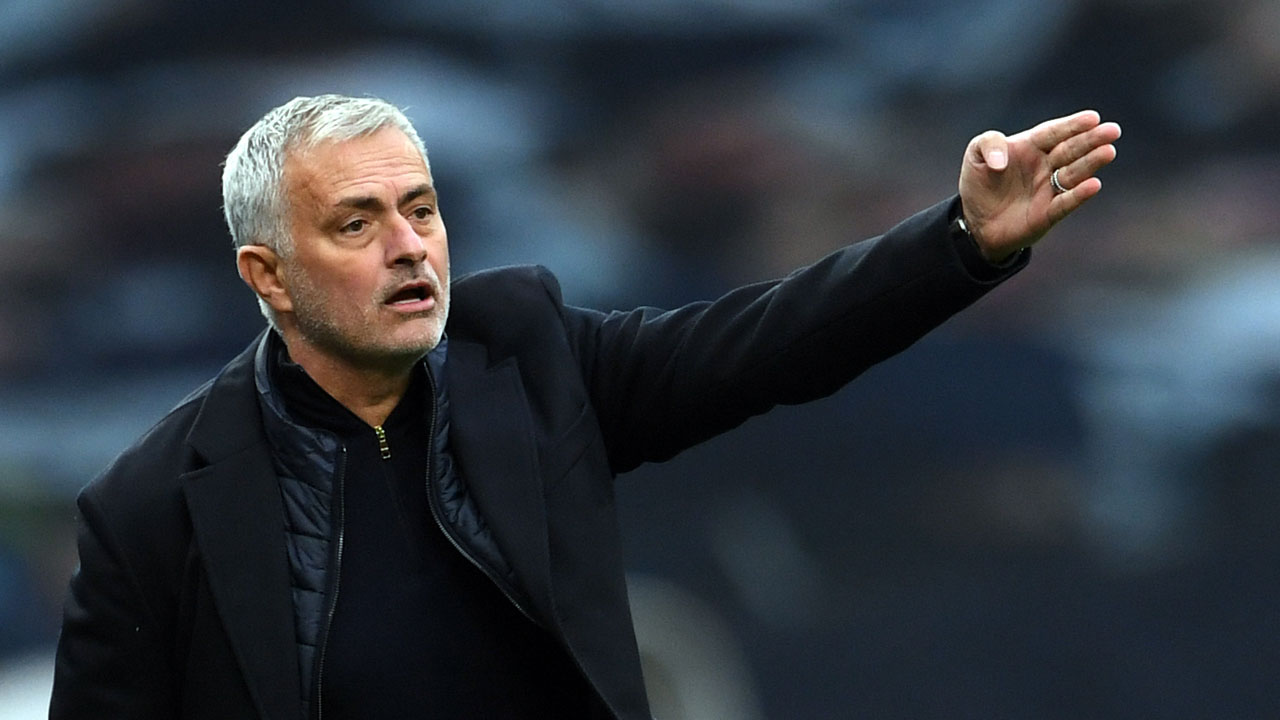 Jose Mourinho will take over as coach of Roma on a three-year deal from next season, the Serie A club announced on Tuesday.

Mourinho, sacked by Premier League club Tottenham last month, will replace fellow Portuguese Paulo Fonseca who will leave Roma at the end of the current campaign.

Mourinho returns to Italy where he led Inter Milan to the treble in 2010.

He also won the Champions League with Porto in 2004 and three Premier League titles with Chelsea.