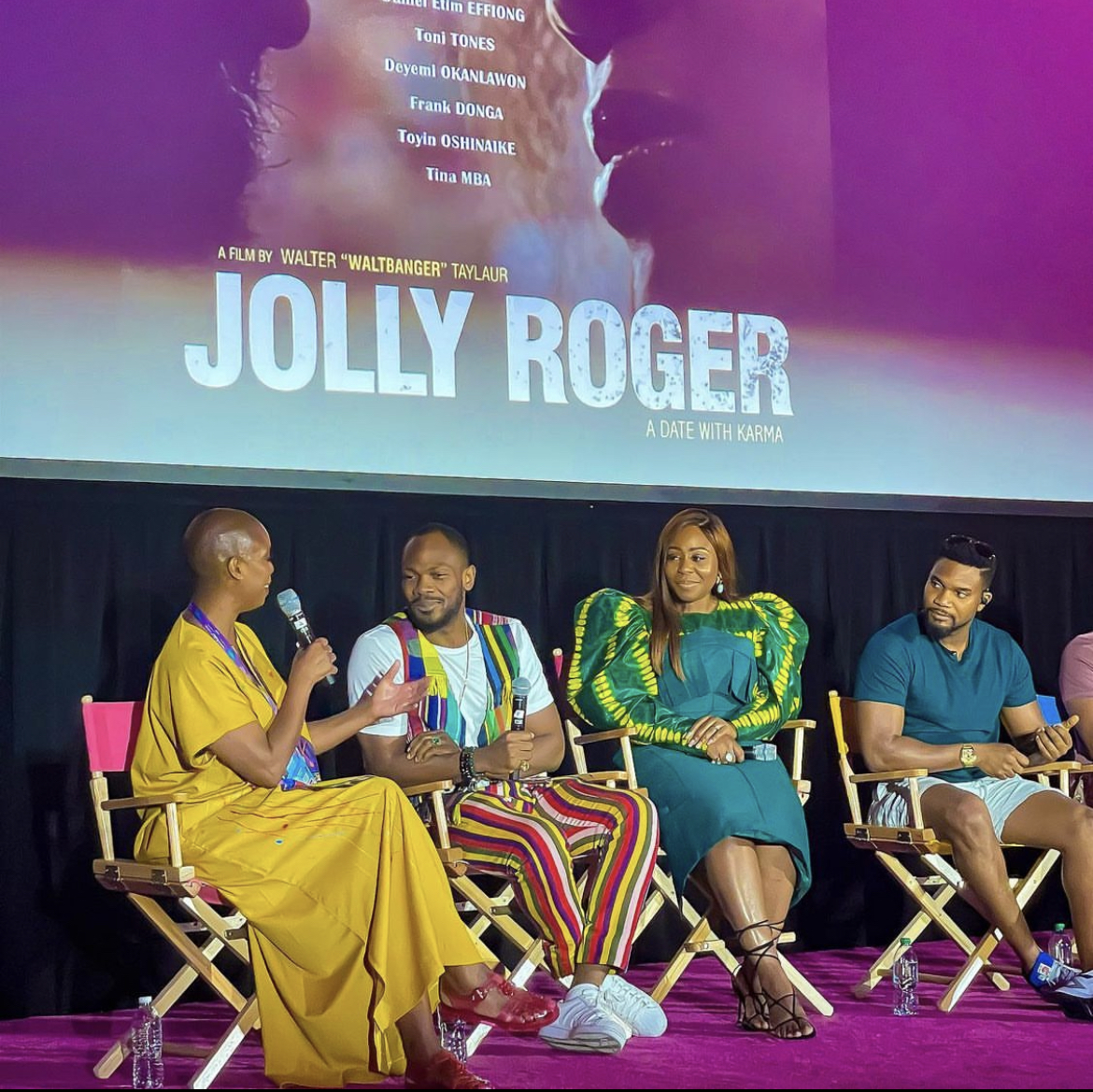 The Essence Festival of Culture, which took place from July 1 to 3, 2022 at the New Orleans Convention Center in New Orleans, Louisiana, U.S.A., and included the world premiere of the first Nollywood film, a crime-thriller, is one to remember for the Nigerian film industry. Essence Fest has been recognised as the biggest African-American cultural and music festival in the United States for the last 26 years.

As part of its exclusive look at African content and Nigerian productions, the Essence Film Festival held a screening of the yet-to-be-released Nigerian feature film, “Jolly Roger,“ produced and directed by Walter Banger with Paul Gambit as Director of photography.

Daniel Etim Effiong, who plays the lead in this Nolly Noir Crime thriller, was present during the screening and hosted a panel afterwards where Hollywood-Nollywood collaborations were discussed.

Written by Tunde Apalowo, Jolly Roger is a study of the human ability to react when backed into the tightest corner and fuses the revenge thriller genre with romantic drama and a touch of dark humour. Speaking on what drew him to this story, Effiong expressed, “Walter Banger is one of the best the industry has, so that already was an attraction for me, but after reading the script, I knew I definitely had to be a part of the captivating story.” 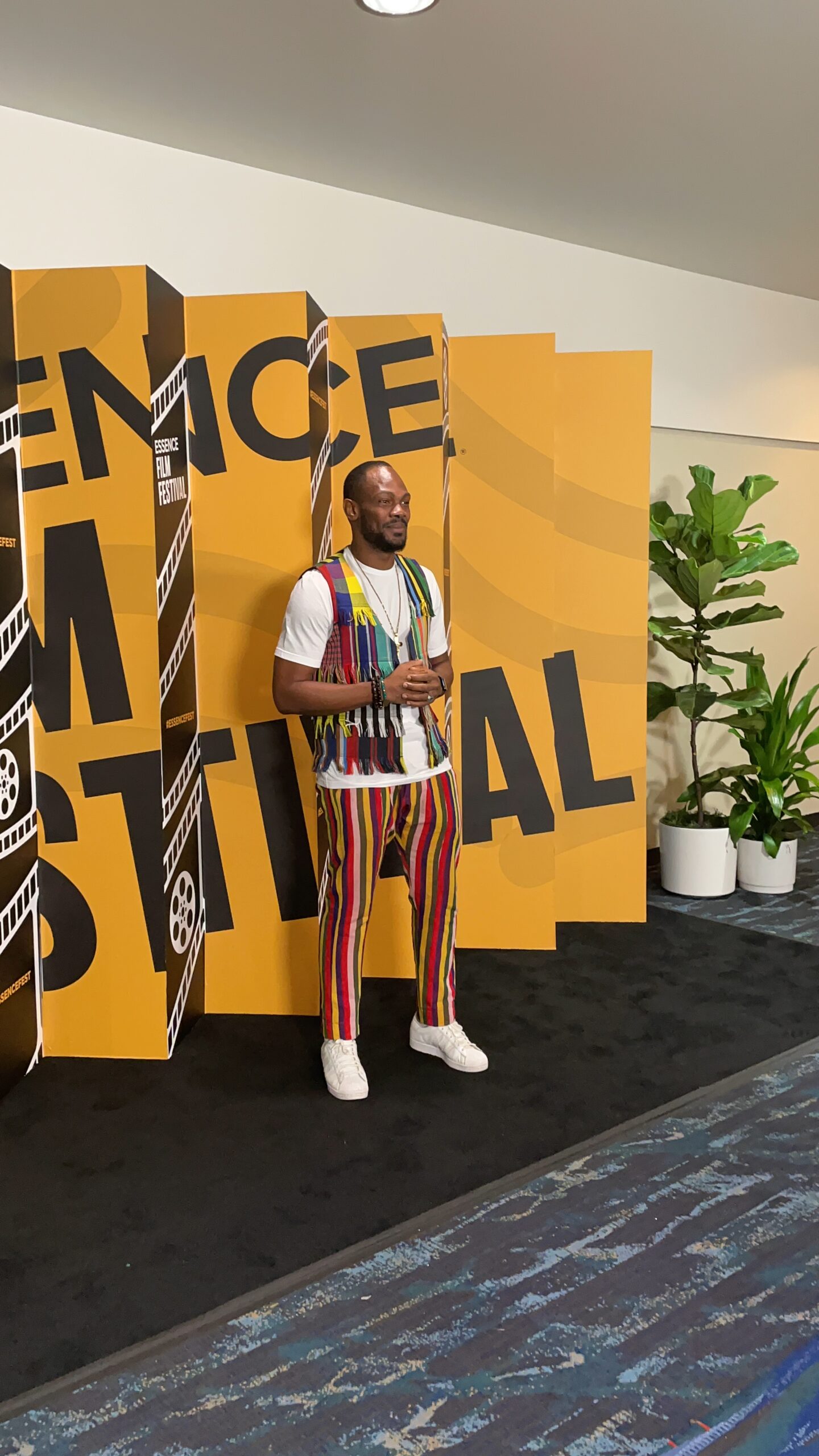 The crowd at the Essence Fest, which was mostly made up of Americans, seemed to enjoy the Nollywood movie Jolly Roger based on their enthusiastic applause after the screening.

Many will agree that Daniel Etim Effiong has carefully crafted an acting profile punctuated with unusual roles, dexterously delivered to the awe and admiration of the African audience, and now to the delight of an international audience, from playing a young man obsessed with older women in “The Men’s Club” to playing a human trafficking kingpin in the Netflix hit, “Oloture.”

Speaking on this global spotlight on Africa and the choice of this particular Nigerian film feature at the first Essence Film Festival, the Head of Essence’s Film and TV Studio, Sidra Smith, said,

We knew it was time to bring Africa on board and what better place to start than at Nollywood, which has the most widely-received content on the continent? We found this story particularly intriguing as it took us on a raw human journey and we definitely wanted to share that with attendees. 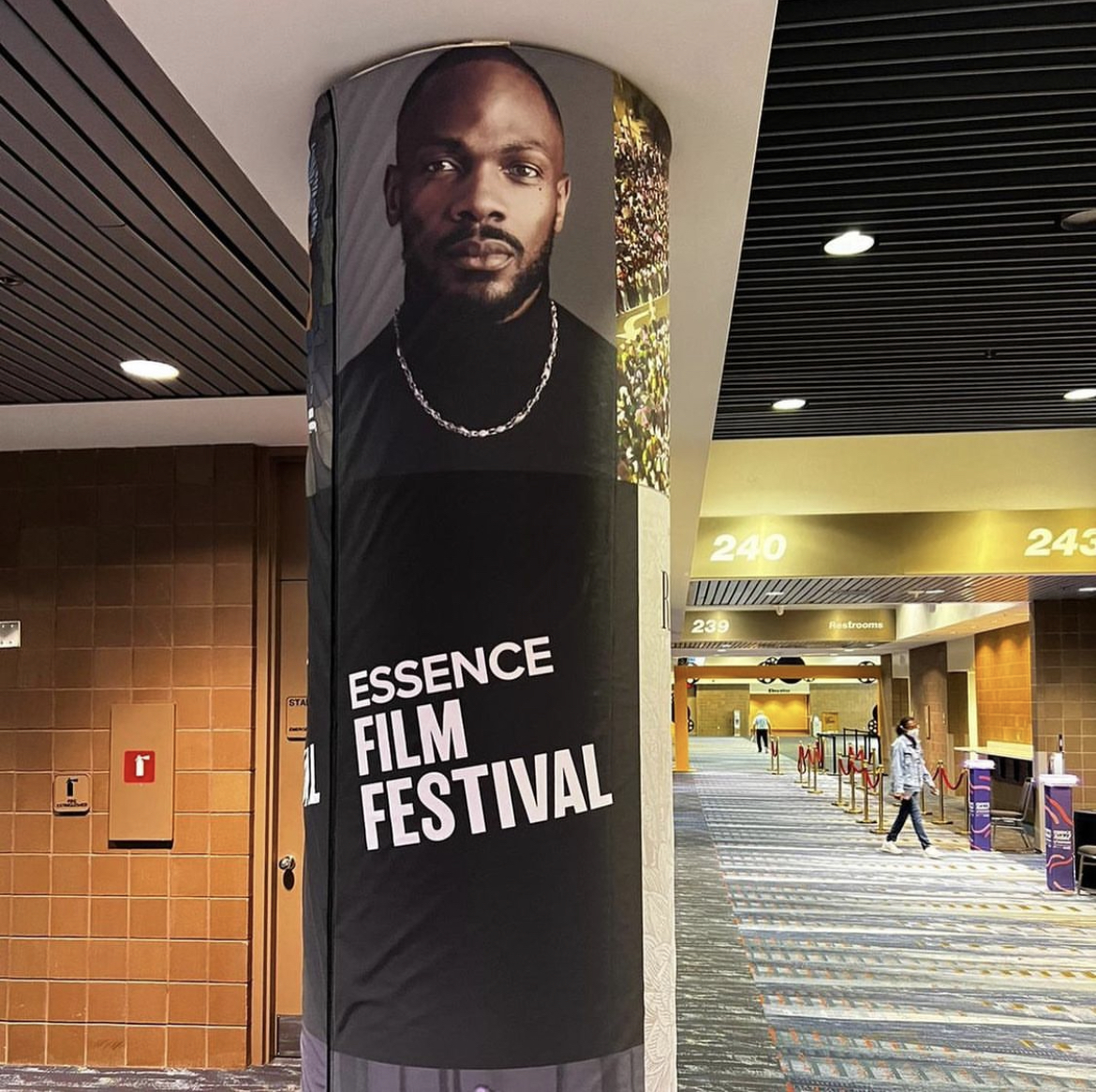 Etim Effiong also joined the likes of Reverend Al Sharpton, Sidra Smith, DJ D-Nice, Marsai Martin, Debbie Allen, and other notable American celebrities at the star-studded #BeBold Legends Dinner which was sponsored by Coca-Cola and powered by AT&T, in honour of the living legend, Janet Jackson and her iconic 50-year career.

For Effiong, Walter Banger, and indeed, the rest of Nollywood, this Essence Film Festival nod certainly sets the stage for new frontiers and a wider reach.

#BNxBBNaija7: Meet the Riders of The #BBNaija “Level Up” Season