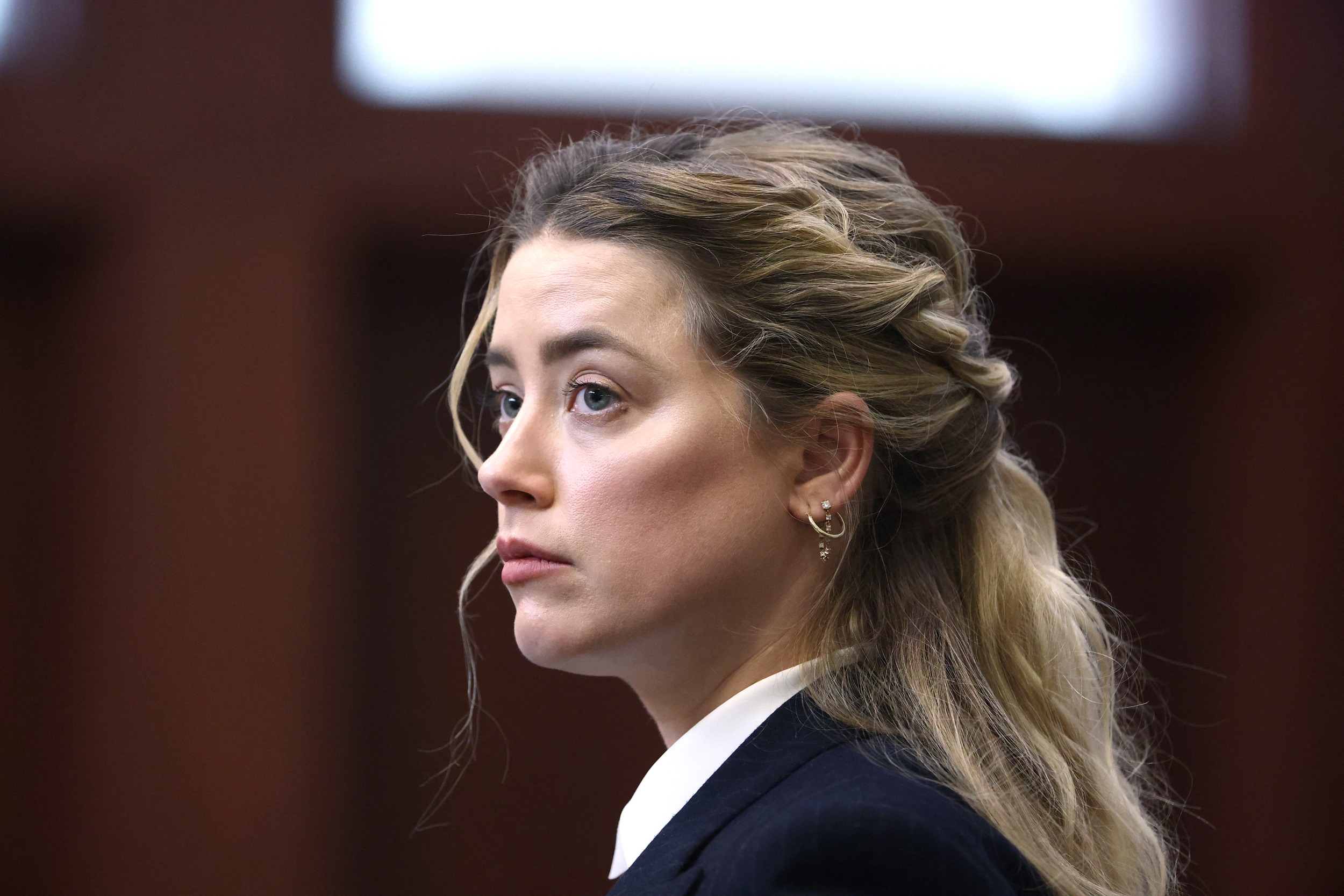 The maelstrom of reporting on the recent Johnny Depp-Amber Heard defamation trial overlooked a key aspect of the case: Heard did not actually write any of the statements that formed the basis of the defamation claims against her. Specifically, it was made clear during the trial that the American Civil Liberties Union had written the article, which contained two of the three statements at issue, and the third statement at issue — the headline of the article — was written by a Washington Post editor.

Based on the jury’s finding, any time someone posts a link or references a defamatory story with even a few (nondefamatory) words of approval, they have published a defamatory statement.

So if Heard did not actually write the statements, even though she was listed as the author, how was she found to have defamed Depp? The answer, at least for Depp’s lawyers (and, presumably, the jury), is that Heard “republished” the article when she tweeted a link to it, and she is therefore just as liable for the content of the article as if she had written the whole thing herself.

The implications are chilling. Based on the jury’s finding, any time someone posts a link or references a defamatory story with even a few (nondefamatory) words of approval, they have published a defamatory statement. According to the jury, Heard’s statement merely summarizing the article without reference to Depp or her relationship with him was enough to count as “republishing” it, which creates a major setback for the #MeToo movement, and social media users generally.

Until the Depp-Heard case, the republication standard had traditionally been limited in most states by the “single publication rule,” which states that multiple copies of the same libelous publication cannot be counted as separate defamatory publications unless each publication was intended to reach a different audience. This rule was created to protect newspapers from multiple defamation lawsuits stemming from a single article that appeared in every paper published that day.

You can see the single publication rule in the instructions to members of the jury in the Depp-Heard trial, whose members were told they could find that Heard republished the article if she distributed it with the “goal of reaching a new audience” or “affirmatively reiterated” the statement. The jury instructions also stated that merely including a hyperlink does not constitute republication, though “adding content” to the link might. However, the instruction did not elaborate on what “adding content” meant.

Heard’s tweet linking to the Post story read: “Today I published this op-ed in the Washington Post about the women who are channeling their rage about violence and inequality into political strength despite the price of coming forward. From college campuses to Congress, we’re balancing the scales.”

In her post, Heard didn’t mention Depp (though, to be fair, neither did the article), and the tweet itself was not included in the list of statements provided to the jury to determine whether defamation had occurred. Indeed, the tweet is even further removed from Depp, the person claiming to have been defamed, than the story itself because it does not mention Heard’s own struggles with domestic violence.

Furthermore, it is difficult to imagine how Heard’s tweet could have cleared either of the two bars defining the act of republication. Reaching a different audience through a tweet seems ludicrous  when the Post’s website already has international reach. In fact, other cases have found that social media posts don’t change the reach when the original publication already has a large audience by virtue of being on a prominent, publicly accessible news website. The jury’s finding in this case goes against existing precedent that posting on social media does not republish an article but merely expands the reach of the original publication.

Similarly, there was no reiteration of the defamatory language, made clear by the fact that the tweet itself wasn’t provided to the jury as a possibly defamatory statement. So the jury seems to be indicating that just by summarizing the article in a positive way, a tweet with a hyperlink can be considered a separate publication.

Again, this decision could have a massive impact on anyone retweeting things online, particularly those participating in campaigns like #MeToo in which many tweets are merely statements of approval or sympathy with another’s story. If that person’s story ends up being found to be defamatory, is every social media post referencing it a separate defamatory statement?

After all, the tweet by actor Alyssa Milano that dramatically bolstered the #MeToo movement back in 2017 states, “If you’ve been sexually harassed or assaulted, write ‘me too’ as a reply to this tweet.” Milano later said her tweet was inspired by the media coverage of Harvey Weinstein. If she had linked to the original New York Times article and it had later been found to be defamatory, the standard set by the Depp-Heard case could extend defamation liability to her and potentially every other person who responded — some tens of thousands of people.

The jury instruction’s statement that there must be “additional content” beyond the posting of a hyperlink is likewise vague and dangerous for #MeToo. The phrase “me too” is literally two words of additional content. That phrase links the original story to a new story of abuse or mistreatment for the author, and it connects the original story to a bigger picture of widespread mistreatment of women.

Here as well, recent court cases have provided more protection than the recent jury verdict did. Appellate courts have stated that merely referencing an article or approving of it does not create a separate publication. Specifically, if text added to a posted link does not name the plaintiff or reiterate the defamatory content, the single publication rule bars considering the online reference to the defamatory publication. Such online references merely call attention to the existence of the article and do not present the defamatory content themselves.

The impact of this jury verdict is difficult to predict, particularly because Heard’s lawyers have said they will appeal it.  Even if the verdict stands, a single jury verdict has no official precedential value. It cannot be relied upon by other courts for their own cases. But the fact that this highly publicized verdict was handed down may be enough to prevent others from speaking up.

What is most troubling here is that the trial showed how careful Heard was when approving of The Washington Post article. The story didn’t mention that she was abused, and her tweet says nothing about her own experiences with Depp. But she was still found to have defamed her ex-husband. Most women do not have Heard’s resources or access to legal counsel. They may well decide that it is better to not risk saying anything.

JoAnne Sweeny is a professor of law at the University of Louisville’s Louis D. Brandeis School of Law. Her scholarship focuses on the intersection of feminist jurisprudence, freedom of expression and social media.