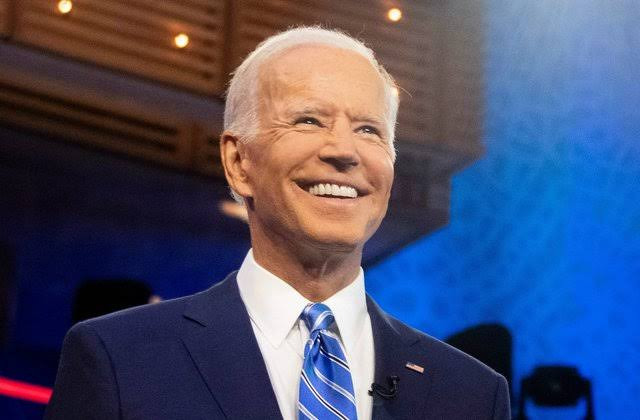 Democratic presidential nominee Joe Biden, has said he would shut down the US economy if he were elected president, to stop the spread of the coronavirus, if that was the course of action scientists recommended to him.

In his first joint interview with his running mate Sen. Kamala Harris, Biden said that the Trump White House’s “fundamental flaw” during the pandemic was not to get the pandemic completely under control. 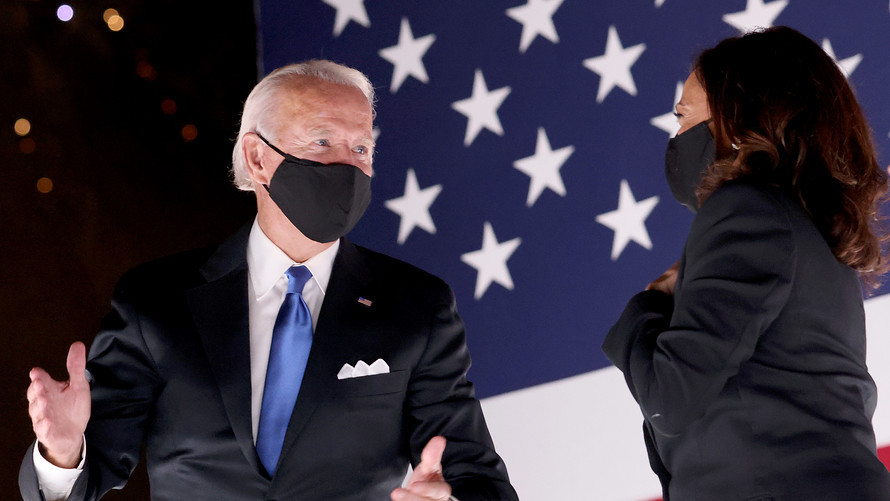 “In order to keep the country running and moving and the economy growing, and people employed, you have to fix the virus, you have to deal with the virus,” Biden said to ABC NEWS on Sunday night.

When he was asked if this meant shutting the economy down, Biden replied : “I would shut it down; I would listen to the scientists.”

Trump administration officials have said since June that they were against a second broad shutdown of the economy but some US health officials believe the death counts will keep increasing unless a second shutdown occurs.

In the ABC interview, Biden also revealed he was open to serving two four-year terms as president after initially suggesting earlier this year he was going to be a one term president due to his age.

Asked if he was leaving open the possibility of serving eight years, Biden said: “Absolutely.

Actress Ellen Page comes out as transgender, asks to be called Elliot Page

The ICPC N2.5bn Fraud Against NBC : Kawu And Others Have Case To Answer, Says Appeal Court