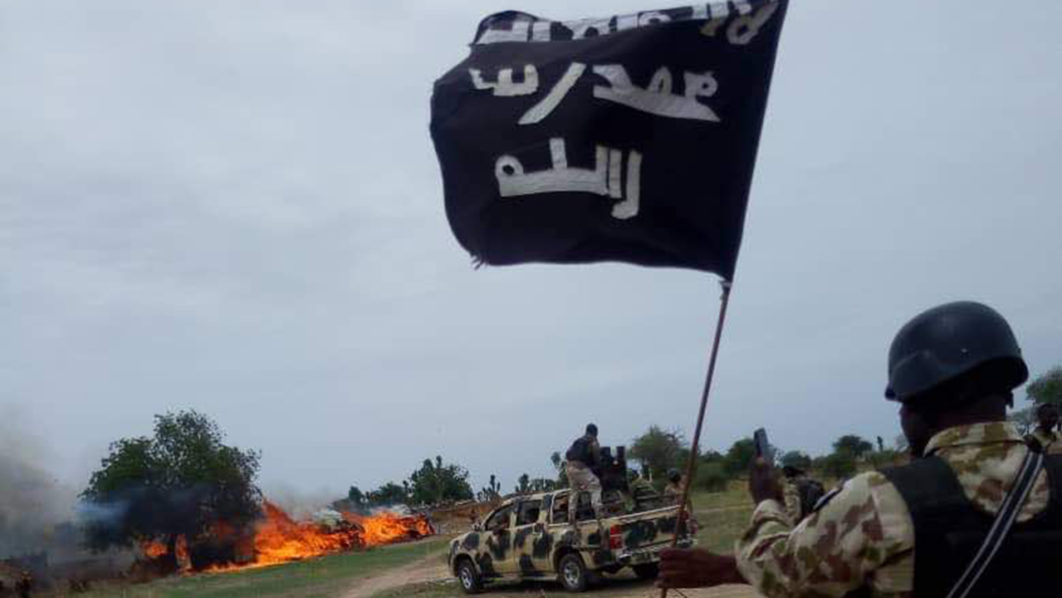 The United Nations on Tuesday said an attack by suspected jihadists on the northeastern Nigerian town of Dikwa had “directly targeted” aid facilities.

No group has claimed responsibility yet but the Islamic State West Africa Province (ISWAP) group, which split from mainstream Boko Haram in 2016, is suspected to be behind the attack.

“The attack started last night and, as information is still coming through, I am outraged to hear the premises of several aid agencies and a hospital were reportedly set ablaze or sustained damage,” the UN’s humanitarian coordinator in Nigeria, Edward Kallon, said in a statement.

Dikwa is home to nearly 114,000 people including 75,470 internally displaced persons (IDPs) and hosts one of Nigeria’s nine humanitarian hubs — sites where humanitarians work and live.

“This violent attack will affect the support provided,” Kallon added, without giving details.

The Nigerian army claims it foiled the attack on Dikwa.

“The terrorist groups who stormed the town in an unconfirmed number of gun trucks and motorcycles were visited with heavy bombardment and overwhelming firepower,” army spokesman Mohammed Yerima said in a statement.

“The situation in Dikwa is normal,” Yerima told AFP by phone Tuesday afternoon.

Dikwa hosts one of the military’s large “super camps” but three sources who requested anonymity told AFP that the insurgents were able to overtake the town for several hours between Monday evening and mid-day Tuesday.

Damage or casualties from the attack are yet to be ascertained.

The Nigeria INGO Forum representing 54 international NGOs said it was “horrified” by the attack that “damaged humanitarian facilities, putting the lives of tens of thousands of civilians, including IDPs and aid workers at risk.”

Since 2019, three humanitarian hubs – Banki, Ngala and Monguno — have been targeted in attacks by insurgents.

President Muhammadu Buhari reshuffled the military command this year, raising hopes of a shift in strategy to end a 12-year-old conflict that has killed 36,000 people and forced around two million to flee their homes.

Due to worsening security, humanitarians in Nigeria are struggling to provide aid.

The UN estimates that 8.7 million people will require urgent assistance this year.