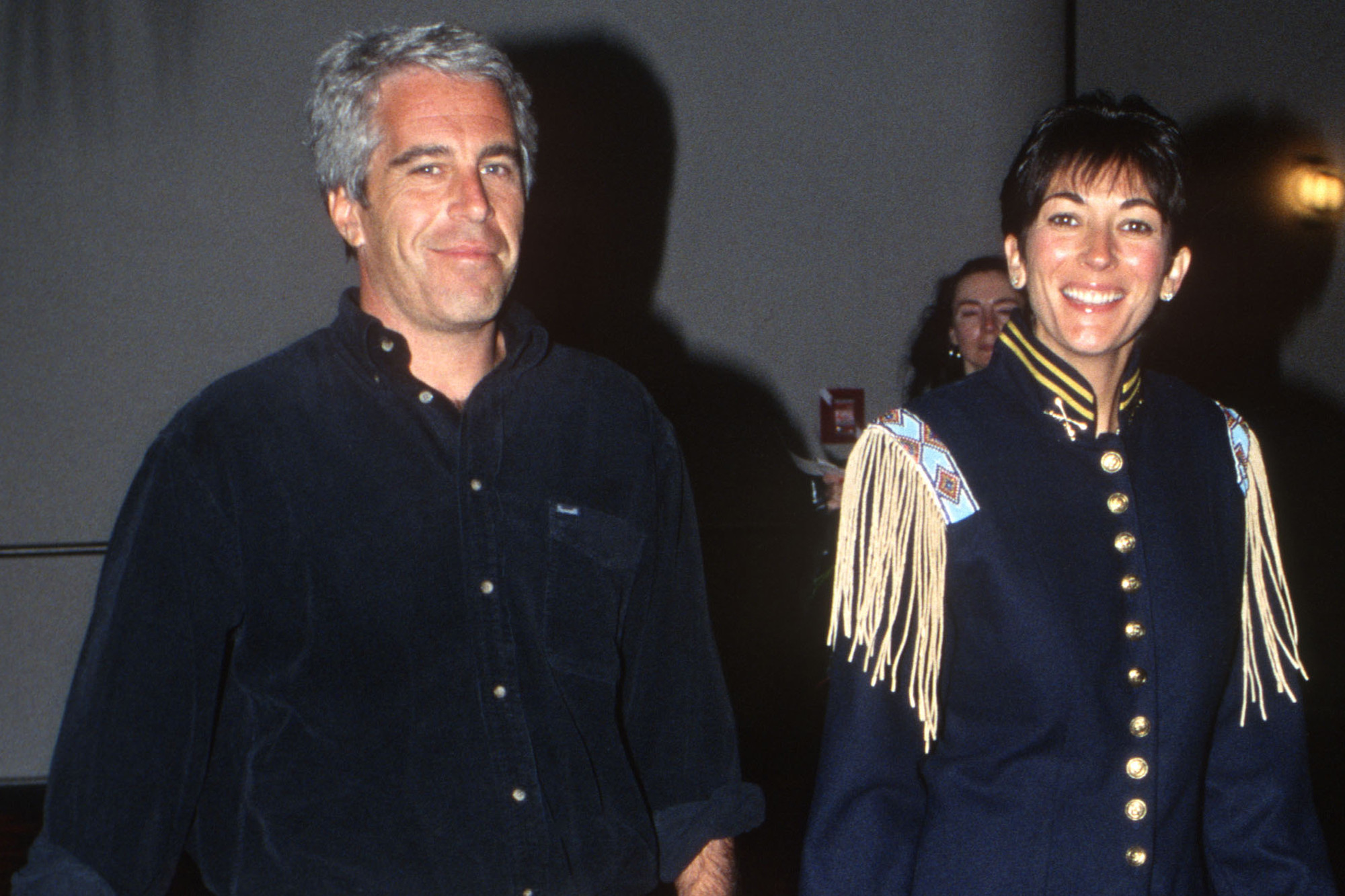 Ghislaine Maxwell, the British socialite, former girlfriend and close friend of convicted sex offender Jeffrey Epstein, has been arrested by the FBI.

The 58-year-old, pictured above far right, was arrested on Thursday morning, July 2, in connection with the Jeffrey Epstein investigation. She is expected to appear in court later today to face charges that she conspired with the disgraced late financier to sexually abuse underage girls.

“She was arrested on the east coast on Epstein-related charges and is expected to appear in a federal court later today,” NBC News said in a report.

Ghislaine, the daughter of media baron Robert Maxwell has been under investigation for facilitating Epstein’s recruitment of young girls and women. She was named in multiple lawsuits by women who said they have been abused by Epstein in Manhattan and Florida between 2002 and 2005.

Virginia Giuffre, one of Epstein’s alleged victims, said in a civil lawsuit that Maxwell recruited her into Epstein’s circle, where she claims Epstein forced her to have sex with him and friends including British royal Prince Andrew – who has strongly denied the allegations.

Ghislaine Maxwell was a one-time girlfriend of Epstein’s and is said to have introduced Epstein to many of her wealthy and powerful friends, including Bill Clinton and the Duke of York.

Epstein, who pleaded not guilty, killed himself in his Manhattan jail cell in August 2019, while waiting for his trial on sex trafficking charges.