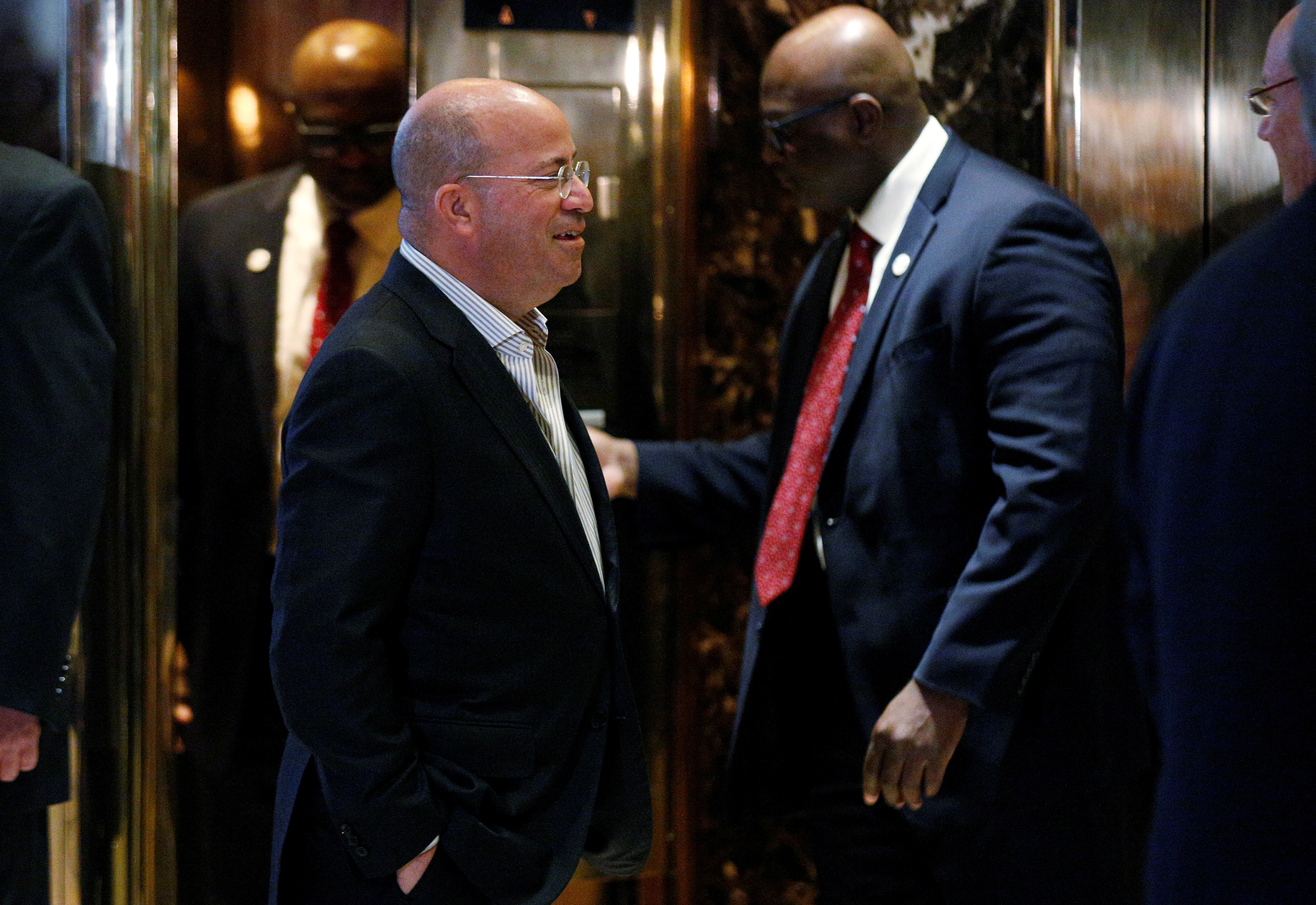 “I was required to disclose it when it began but I didn’t. I was wrong,” Zucker said in the email.

Zucker’s exit represents a turning point for America’s first 24-hour cable news network — and maybe even for the media world as a whole. He was one of the most powerful and influential executives in the industry, first as a wunderkind producer at “TODAY,” then as one of the top figures at NBCUniversal and later as chairman of CNN’s news and sports division. (NBCUniversal is the parent company of NBC News.)

He was known for his keen instincts and careful attention to detail, often calling into the control room to direct live broadcasts and leveraging every breaking news story and political scoop for maximum visual power, emotional weight and — yes — entertainment value. He was said to have an eye for on-air talent and intuitively understood how to turn the network’s political panelists into “characters in a drama.”

Zucker himself is not necessarily a household name beyond the confines of Manhattan or Washington, but he was a star talent in his own right, the subject of a seemingly endless series of behind-the-scenes news dispatches and speculation about his future.

In recent months, media reporters and other observers wondered if the merger between WarnerMedia and Discovery could have meant an even larger executive role for Zucker, who is reportedly close friends with Discovery CEO David Zaslav.

In his years at CNN, Zucker was sometimes criticized for adopting a showman’s approach to the news. Antagonists essentially blamed Zucker for helping to lay the groundwork for Trump’s presidential bid by cultivating his national following as an NBC reality TV star and then providing breathless coverage of his rollercoaster 2016 campaign. (CNN’s competitors, including MSNBC and Fox News, also devoted countless hours to Trump’s utterances, of course.)

Zucker was just 26 when he took over as executive producer of the “TODAY” show. He helped turn the show into a juggernaut franchise, aggressively promoting breaking news stories while also treating audiences to a steady stream of celebrity sit-downs, costume stunts, live concerts and other eye-popping features. Zucker’s natural talent and boundless energy, especially at a relatively young age, became a key part of his mystique.

He took on increasingly big-league roles at NBC, eventually becoming president and CEO of NBCUniversal. In the years before Netflix and other streaming upstarts broke the rules of conventional television, Zucker made NBC an essential prime-time destination. He negotiated for the cast of the hit sitcom “Friends” to remain for a 10th and final season, delivering Nielsen victories that have now become rare in a business upended by on-demand viewing.

In 2013, Zucker landed at CNN, where he kicked off a ratings rebound by zeroing in on gripping narratives, such as the search for the missing Malaysia Airlines Flight MH370. Anyone who tuned into cable news over the last five years could see his imprint: wall-to-wall coverage of presidential campaign rallies, debates, contentious White House news conferences, and so on. There were also fireworks on CNN’s sets, especially whenever pro-Trump and anti-Trump commentators got into verbal skirmishes.

The final months of Zucker’s tenure at CNN were shadowed by an investigation into Chris Cuomo, an anchor who built a devoted following during the most harrowing days of the pandemic but came under fire after it emerged that he had tried to help his brother, then-New York Gov. Andrew Cuomo, rebut allegations of sexual misconduct. (Andrew Cuomo has apologized for his conduct but denied any sexual harassment.)

That investigation ultimately set the stage for Zucker’s stunning departure.