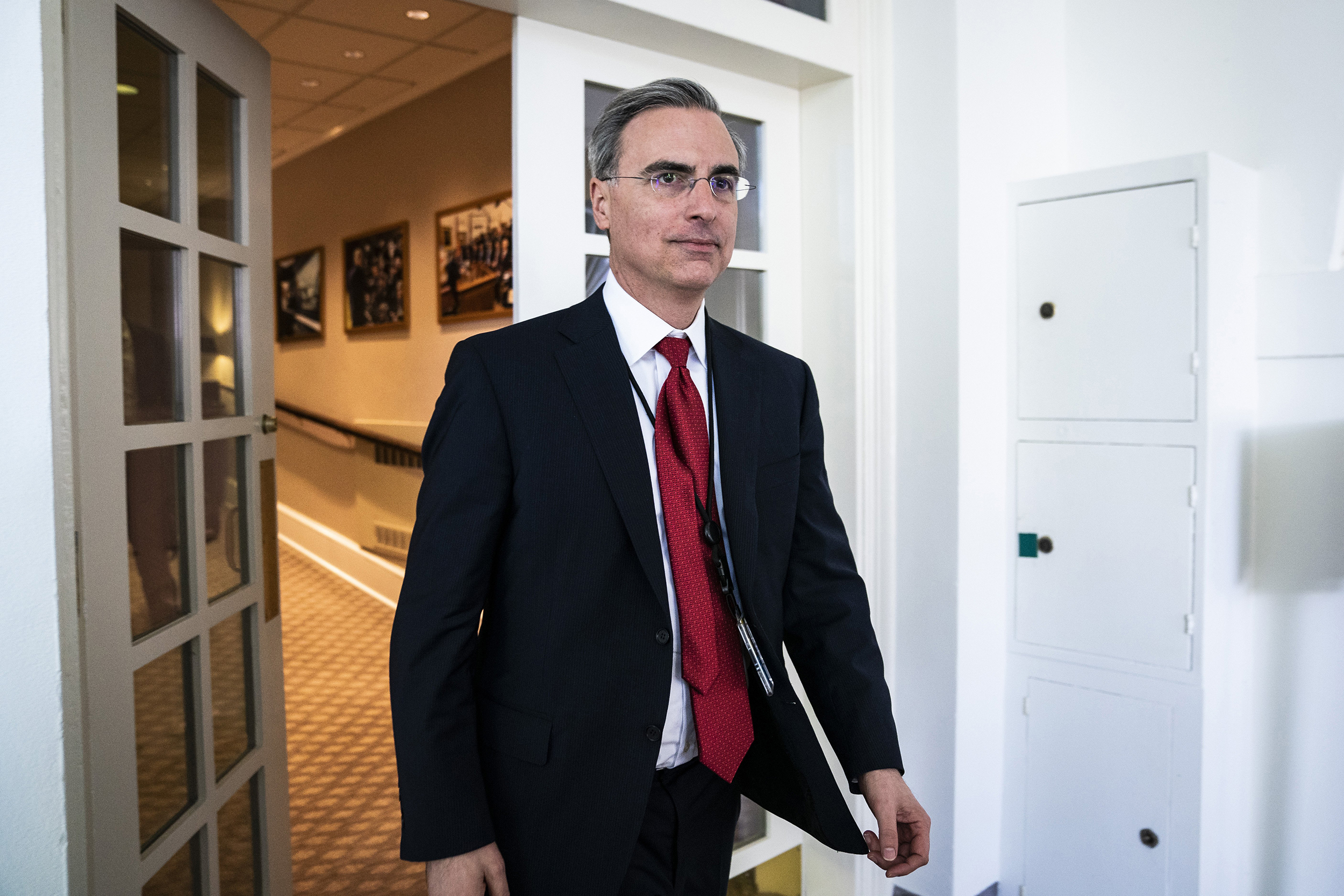 “The Select Committee’s investigation has revealed evidence that Mr. Cipollone repeatedly raised legal and other concerns about President Trump’s activities on January 6th and in the days that preceded,” the committee’s chair Rep. Bennie Thompson, D-Miss., and vice chair, Rep. Liz Cheney, R-Wyo., said in a statement.

The two lawmakers referenced Cipollone’s “earlier informal engagement with our investigation” in April, but insisted that it needed to hear from him “on the record.”

“Any concerns Mr. Cipollone has about the institutional prerogatives of the office he previously held are clearly outweighed by the need for his testimony,” the statement said.

NBC News has reached out to Cipollone for comment.

The subpoena was announced just hours after Cheney intensified her call for Cipollone to testify after former White House aide Cassidy Hutchinson delivered damning testimony about a number of her colleagues’ actions on Jan. 6.

Cheney suggested that Hutchinson’s comments regarding Cipollone’s concerns over Trump’s plans for Jan. 6 demonstrated the need to hear from him directly.