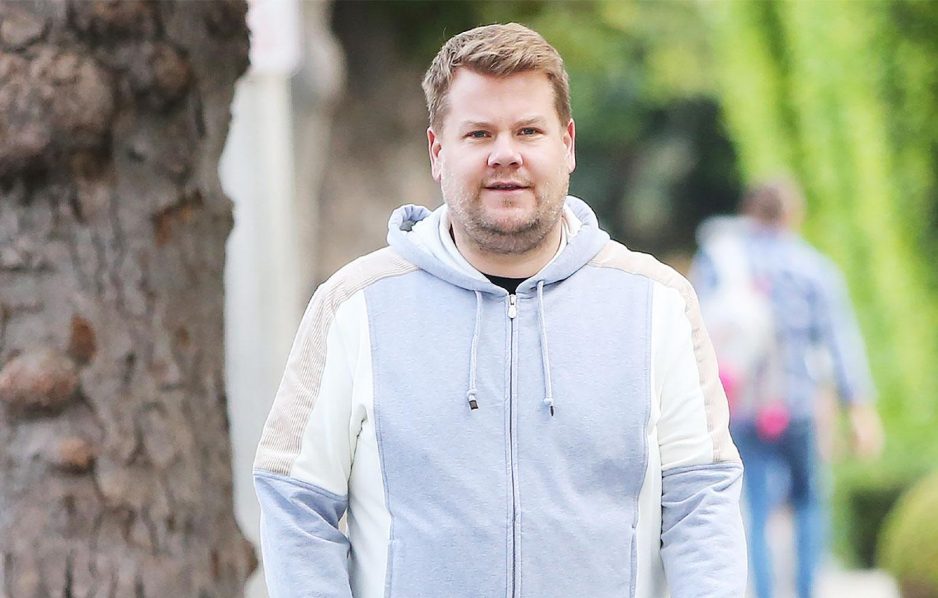 James Corden, the “Late Late Show” host, was granted a temporary restraining order against a woman he alleges is trying to marry him and keeps showing up on his doorstep.

The host’s legal team claimed in a temporary restraining order that the 30-year-old woman in question has also been harassing him for months at his home with frustrations that he is married to his wife, according to court filings obtained by TMZ.

In the filed declarations, Corden claims the woman had been casing his Los Angeles home on numerous occasions, including a stretch of six days this summer in which he maintains she posted up outside his residence in her car and only ran away when police arrived.

He also claims that the woman relayed to police she and Corden had plans to head to Las Vegas in order to get married, pressing that Corden’s wife had allegedly “stolen” him from her and should be “out of the picture.”

The actor and comedian further alleged the woman had even shown up to the set where he films his late-night show under the guise that she was there to marry him.

Corden, however, says he has never met the woman and fears she poses an inherent threat to his wife and children.

Per the granted temporary restraining order, the woman is required to cease all attempts to contact Corden and must keep 100 yards away from him, his wife, and their kids as reported by TMZ.

James Corden is an English actor, comedian, singer, writer, producer, and television host. In the United States, he is best known as the host of The Late Late Show with James Corden, a late-night talk show that has been on CBS since 2015.

The ‘Late Late Show’ is an American late-night talk show on CBS. The show also uses an interview format similar to that of the British talk show The Graham Norton Show, in which all of the night’s guests appear on stage simultaneously.