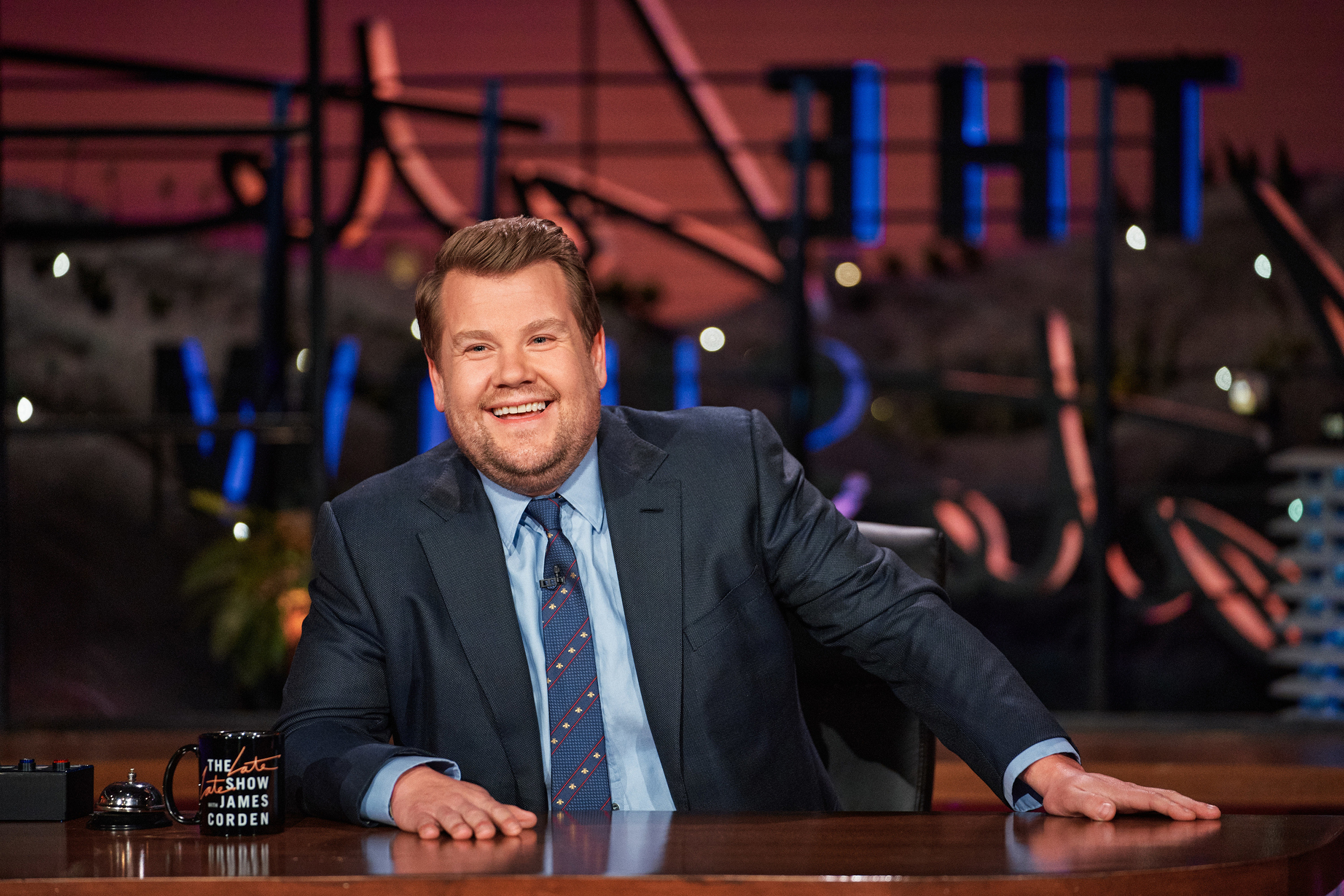 James Corden is ready to say goodbye to “The Late Late Show.”

Corden, the show’s host, confirmed that he will exit the CBS show at the end of his contract extension in spring 2023.

“It’s been, it’s a really hard decision to leave because I’m so immensely proud of the show. I’m thrilled to be extending” for a year, Corden told Deadline on Thursday. “I always thought I’d do it for five years and then leave and then I stayed on. I’ve really been thinking about it for a long time, thinking whether there might be one more adventure.”

It was announced in 2014 that Corden would replace Craig Ferguson as host of “The Late Late Show.” He officially took over in 2015. In the last seven years, Corden has created such viral and memorable segments as Carpool Karaoke, Spill Your Guts, Crosswalk Musical and Drop the Mic, which went on to become a three-season competition show.

Corden told Deadline that his bosses were “incredibly supportive and extraordinarily patient” while he made his decision. He also said he doesn’t know whether he and his family will return to the U.K. after his hosting gig ends.

“It’s something we think about and we talk about a lot but we haven’t really made a decision on that yet. That’s the life side of things which we’ll figure out,” Corden said. “I love living here. I love everything it’s given. My family and I have never taken this incredible adventure for granted. Every day I drive down Sunset to work and I just think I’m from High Wycombe.”

Corden — who has also starred in movies like “Into the Woods,” “Cinderella,” “The Prom” and “Ocean’s Eight” — said there are “some other things” he still wants to accomplish.

“I’d like to try and write. There’s some [stories] I’d like to tell. I’d like to see if I’m capable of it. The fact that it’s terrifying is the reason to do it,” he said before sharing what he will miss most about hosting “The Late Late Show.”

“I’ll miss the adrenaline of thinking ‘Next week I’m going to jump out of a plane with Tom Cruise or in two weeks’ time, we’re going to drive around the White House in a car with Michelle Obama or sing Penny Lane with Paul McCartney driving down Penny Lane,” he said. “All of my greatest ambitions for what it what [the show] could be, it’s absolutely surpassed all of them. My intention is to try and go out in exactly the same way we came in, which is just going out with a with a bang.”

As the news broke, executive producer Ben Winston tweeted: “The end of an era — but not just yet. Delighted we’ve signed for another year. But it will be our last. The greatest job of our lives is coming to an end. There has been no greater joy than going to work each day with my best mate and the most talented guy in the world.”

CBS President and CEO George Cheeks praised Corden for all his success.

“Seven years ago, James Corden came to the U.S. and took television by storm, with huge creative and comedic swings that resonated in a big way with viewers on-air and online,” Cheeks said in a statement. “From Crosswalk the Musical to the legendary Carpool Karaoke, and every unique comedy segment he introduced, James has truly reimagined many elements of the late-night format. He has also been the consummate network showman, entertaining audiences from his nightly perch at Television City as well as the Tony and Grammy stage.”

“In my two years at CBS, I’ve had the privilege to see James’ creative genius up close and experience his valuable partnership with CBS, both as a performer and a producer,” he continued. “We wish he could stay longer, but we are very proud he made CBS his American home and that this partnership will extend one more season on ‘The Late Late Show.’”

Corden is scheduled to speak about leaving the show during his monologue Thursday.