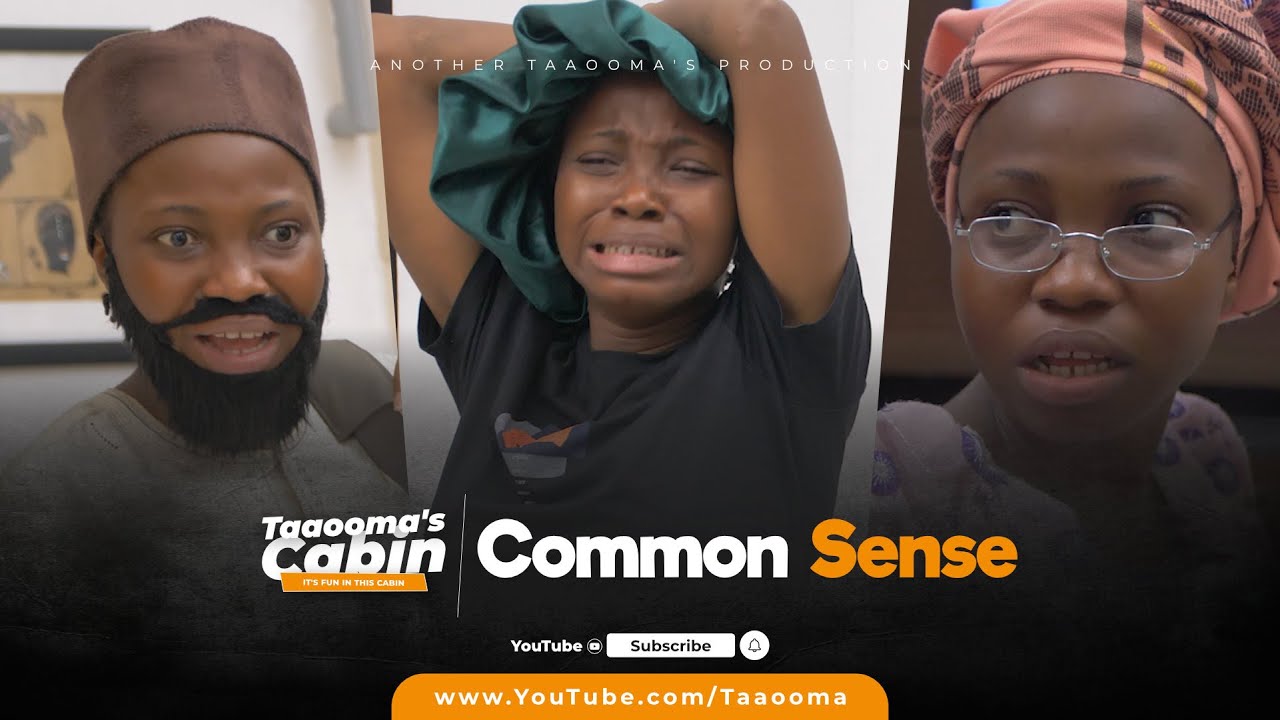 The comedian the new clip on YouTube, and in it, Iya Taao received her own side of the gbas gbos, from the only person that has the right words for her.

Check out the clip: