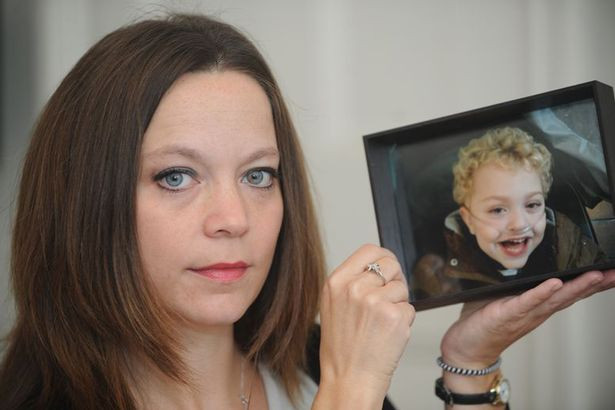 A heartbroken mum has spoken about her agony after Facebook deleted several videos and photos of her late three year old son.

Nicky Massey was informed by Facebook that her account had been deleted for a “breach in community standards”, with no option to appeal the decision.

On the account, Nicky had saved several videos and photos of her late son Ethan, who died in 2013 at the age of three.

Nicky, who is also a Labour Councillor at Cambridge City Council, denies breaching any of Facebook’s guidelines and said she had behaved to her “best standards” so she was shocked to see that Facebook deleted all her son’s pictures together with the account, and Nicky has no way of recovering them.

She said: “On Monday evening, I’d gone onto Facebook, it was fine. As I went to go to bed, I went to check Facebook and I couldn’t get in. It said my account had been blocked and I needed to find some identification. 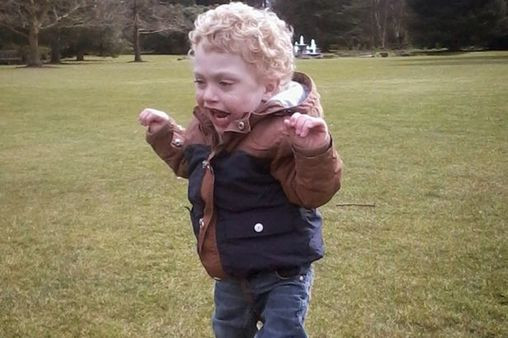 “When I went to try and do it, it said my account had been basically deleted, deactivated due to a breach of community standards and it’s not reversible.

“My immediate reaction, because I’m a survivor of domestic abuse and my account has been hacked before, was that 10 years down the line, I was under attack again. 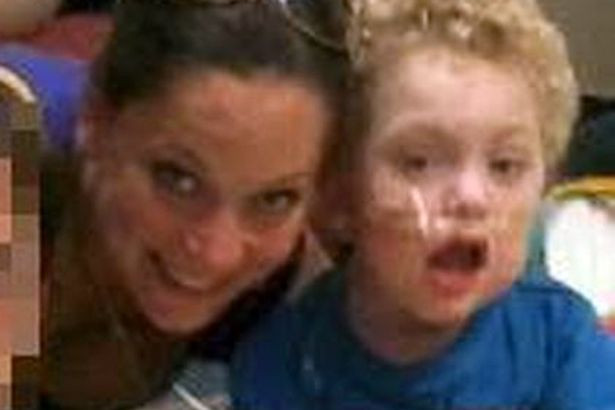 “I was very upset and hurt to think about losing my photos, because the first time I was hacked, all of my photos of my son in the hospital were deleted.”

Nicky had used the account to store videos and photos, including footage of her late son Ethan, who passed away before his fourth birthday in September 2013.

Ethan weighed just 760 grams when he arrived in the world in 2009, sixteen weeks early.

He spent the first couple of years of his life in and out of the hospital due to complications associated with prematurity before he caught an eye infection that fatally spread to his lungs.

Nicky used her Facebook account to record Ethan’s life, with lots of photos, videos and posts charting the events that led up to his tragic death.

All of the page’s moderators – women from all over the UK – were also banned from Facebook at the same time as Nicky was banned.

Nicky said: “It became evident that whatever it was was connected to that page. None of us have posted anything incorrectly.

“All of us have behaved to our best standards, as you would imagine, so we don’t understand the reasoning.

“They’re telling us the decision is not reversible and there’s nothing we can do about it. When I set up a second account to get in touch with Facebook, they deleted that one too.

“I have not breached community standards, I know that. When I’ve looked it up, it looks like it’s an algorithm that’s gone wrong.”

She said: “I took a Facebook live video of my son Ethan, his first steps. We were told he wasn’t going to walk and he amazed us all by walking.

“Although they’re not nice memories, they are memories that pull you back to that time of when he was here, and they’re gone.”

She added: “My children came downstairs after the account was deleted and said ‘why was mum crying?’ They thought somebody had died.

“My husband said: ‘Well they have died, they’ve just died again because the photos have been taken.’ That’s how we feel.”