Comedienne, Real Warri Pikin has released an old photo of herself and her husband, Ikechukwu alongside a hilarious caption. 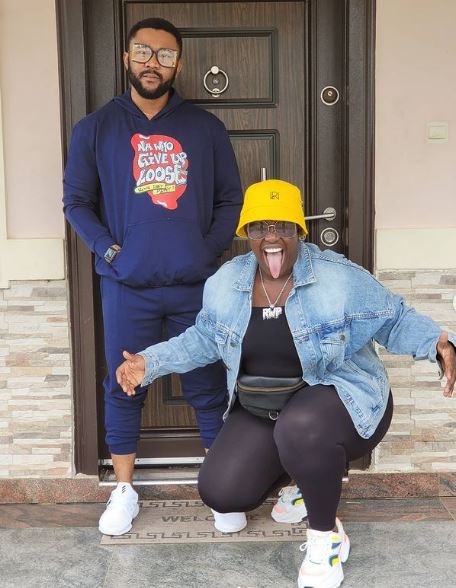 The mother of two took to her Instagram page with over 2 million followers to share a photo from 2012; when she and her husband were still dating. 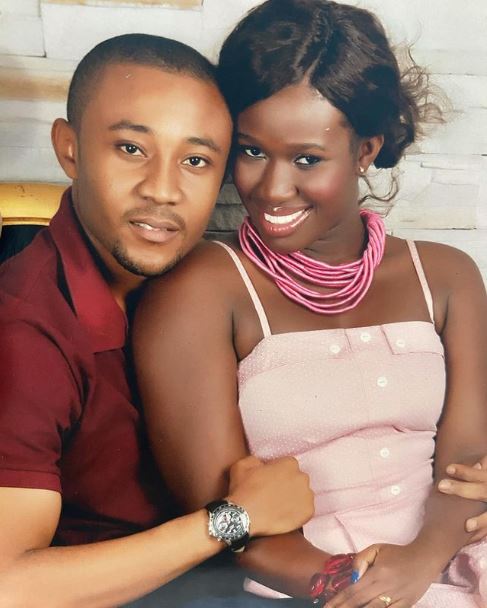 As usual, she added humour to the post by embellishing it with an amusing caption that reads: