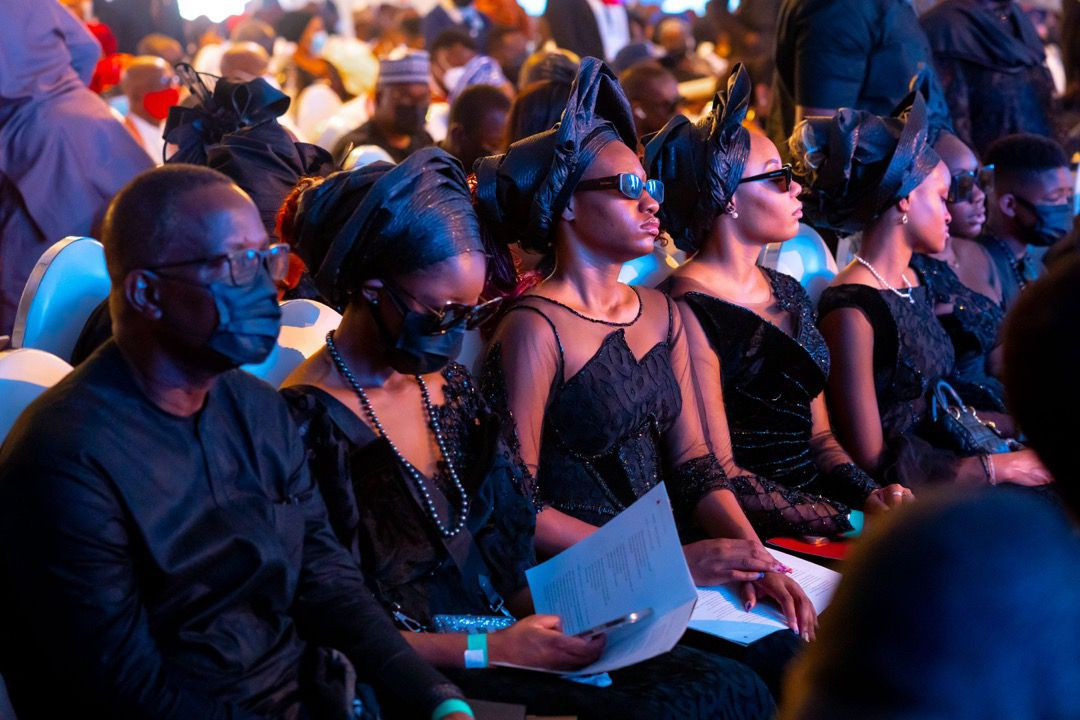 8th October 2021 will be inked on the pages of history- the world stood still, enjoining the family of the dearly departed to escort the legend – Captain Idahosa Wells Okunbo to his final resting place. The Nigerian Airforce Medical Center, Benin City, Benin may have never witnessed such a hive of dignitaries, delegates and highly-respected individuals comprising top Nigerian politicians, a high-level delegation from parastatals and across the world, a convention of representatives of royalties and monarchs, captains of industries, and the most dignified amongst the nation’s spiritual leaders as it witnessed at this event. 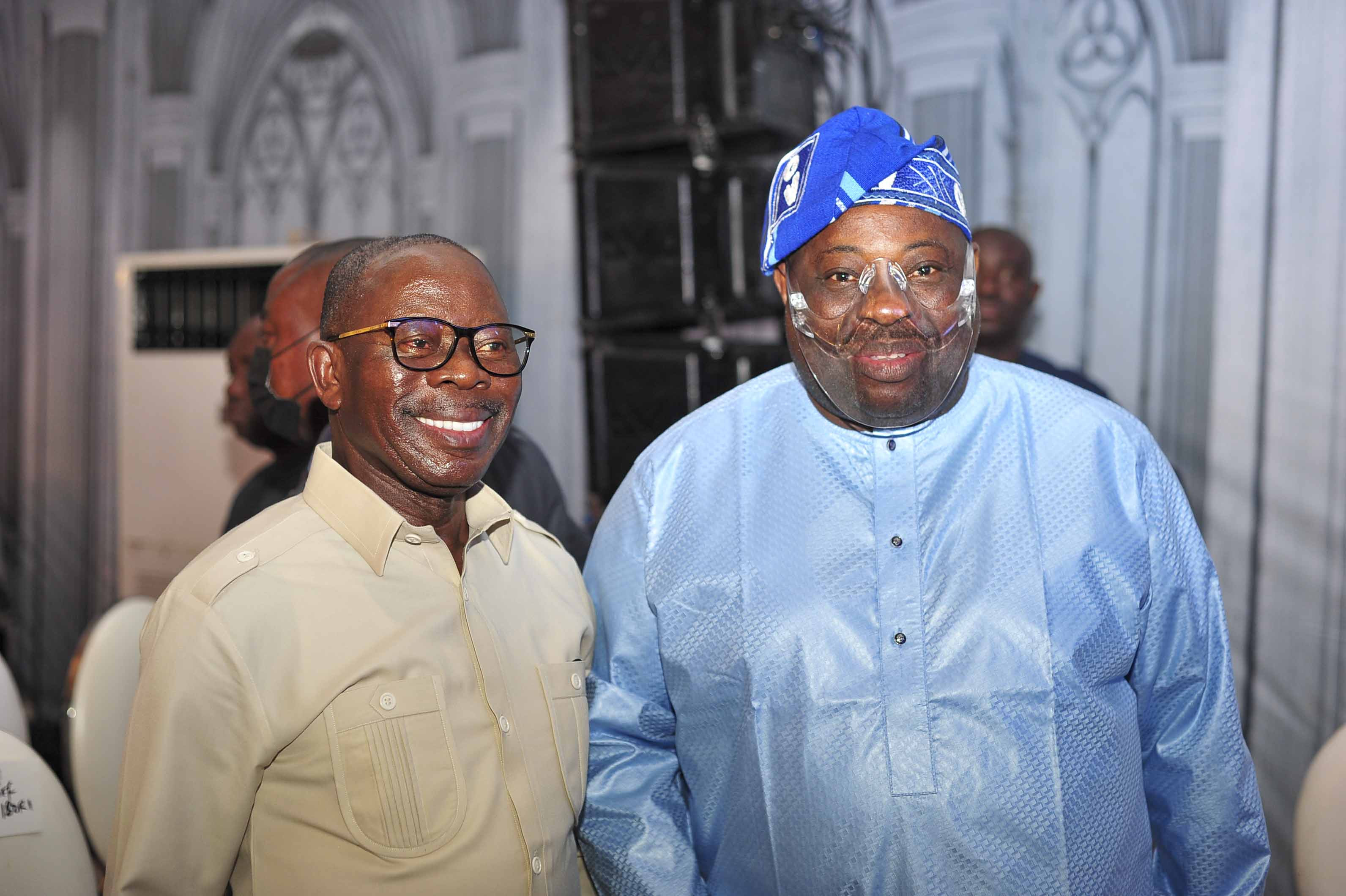 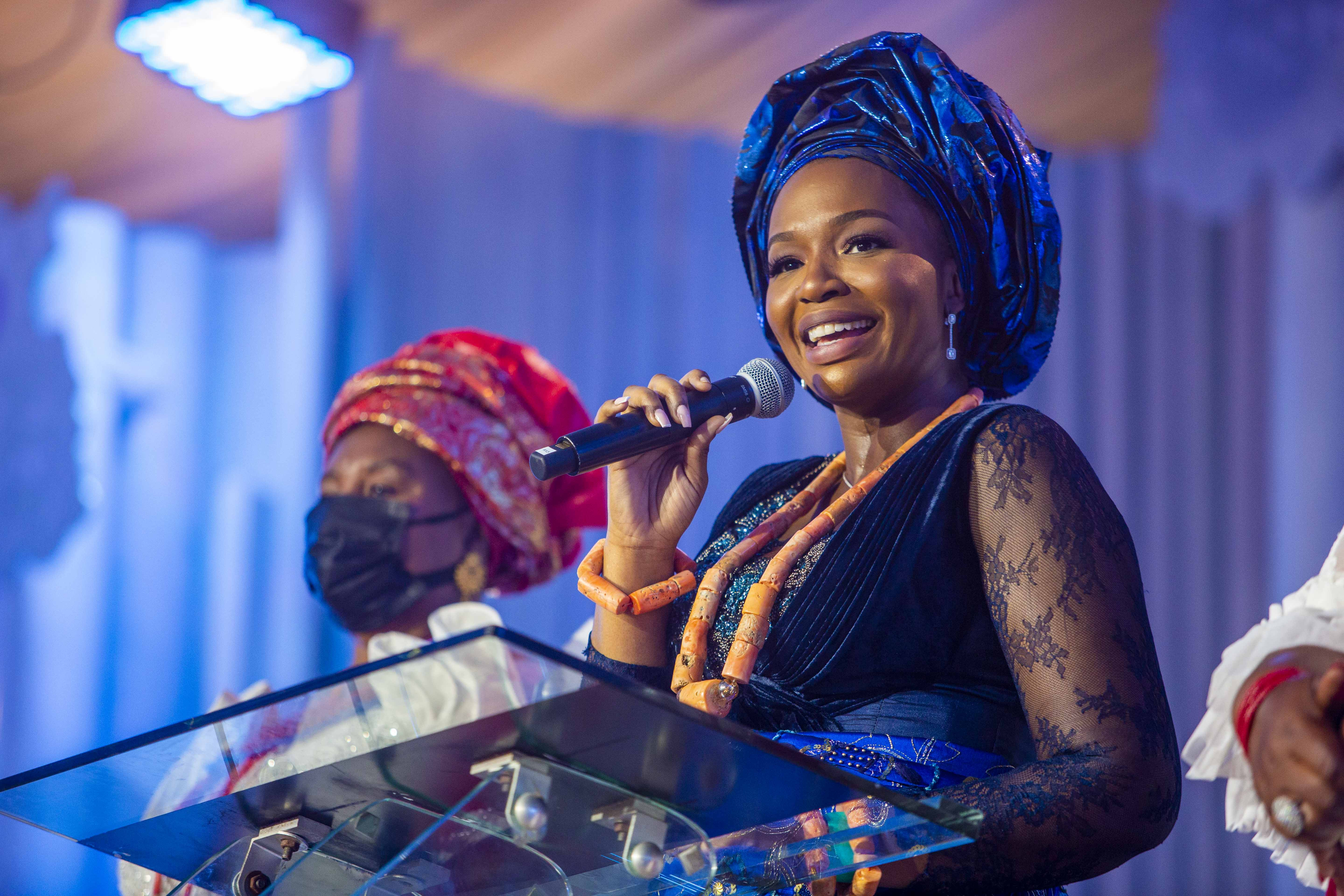 Also gracing the funeral service was the Olori Atuwatse III, Queen of the Warri Kingdom and first child of the dearly departed. Closely followed by her siblings, and led by the wife of the dearly departed, Mrs Nosa Okunbo; the first son, Mr Osahon Okunbo; Mrs Adesuwa Okunbo-Rhodes, Miss Deborah Okunbo, Miss Osariemen Okunbo, Miss Oghogho Okunbo, Mr Nosa Okunbo, Miss Esohe Okunbo, Miss Omosede Okunbo, and the twins Mr Ryan and Bryan Okunbo all dressed in the ceremonial grim black colour. The event was anchored by IK Osakioduwa with praise and worship from Beejay Sax and hymn ministry from the angelic Lagos City Chorale. Also adding his message to the crop of singing amazement was Frank de Tenor, with a colourful rendition of The Lord’s Prayer. 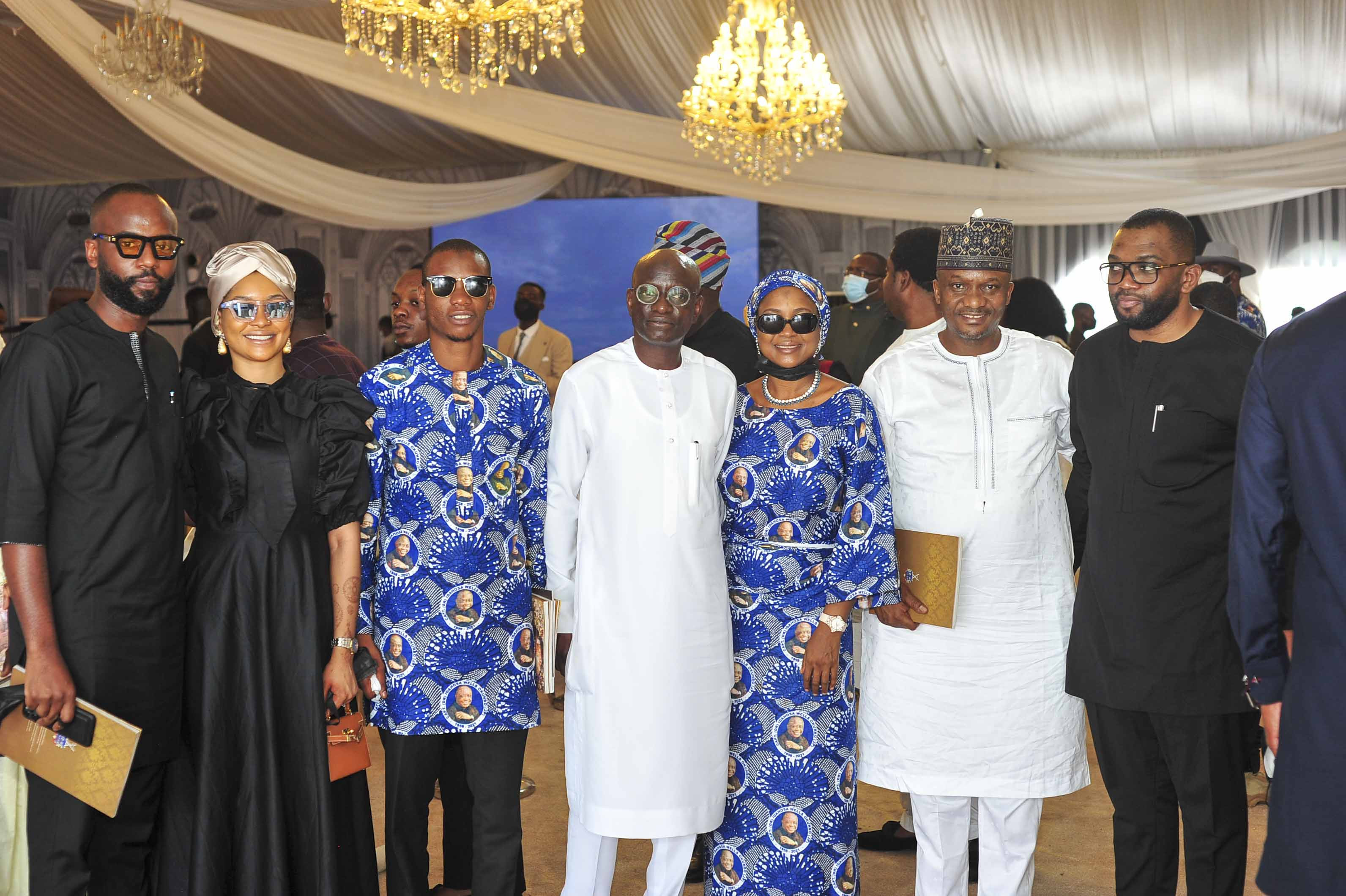 Olori Atuwatse III took to the podium to pay tribute to her beloved father, reminiscing sweet memories and delightfully enchanting the audience in heroic stories she recalled of the man whose life’s journey taught her valuable lessons of life. “My father was a great man, and he lived his life as a service to humanity,” she embellished her father. She furthermore went on to read a personal message to her father, thanking him for imbuing his essence in all his children, and most of all for bequeathing two of the most precious gifts to them; a good name and a solid foundation. “Till we meet again to part no more,” Olori concluded, “we will miss you, and we love.” 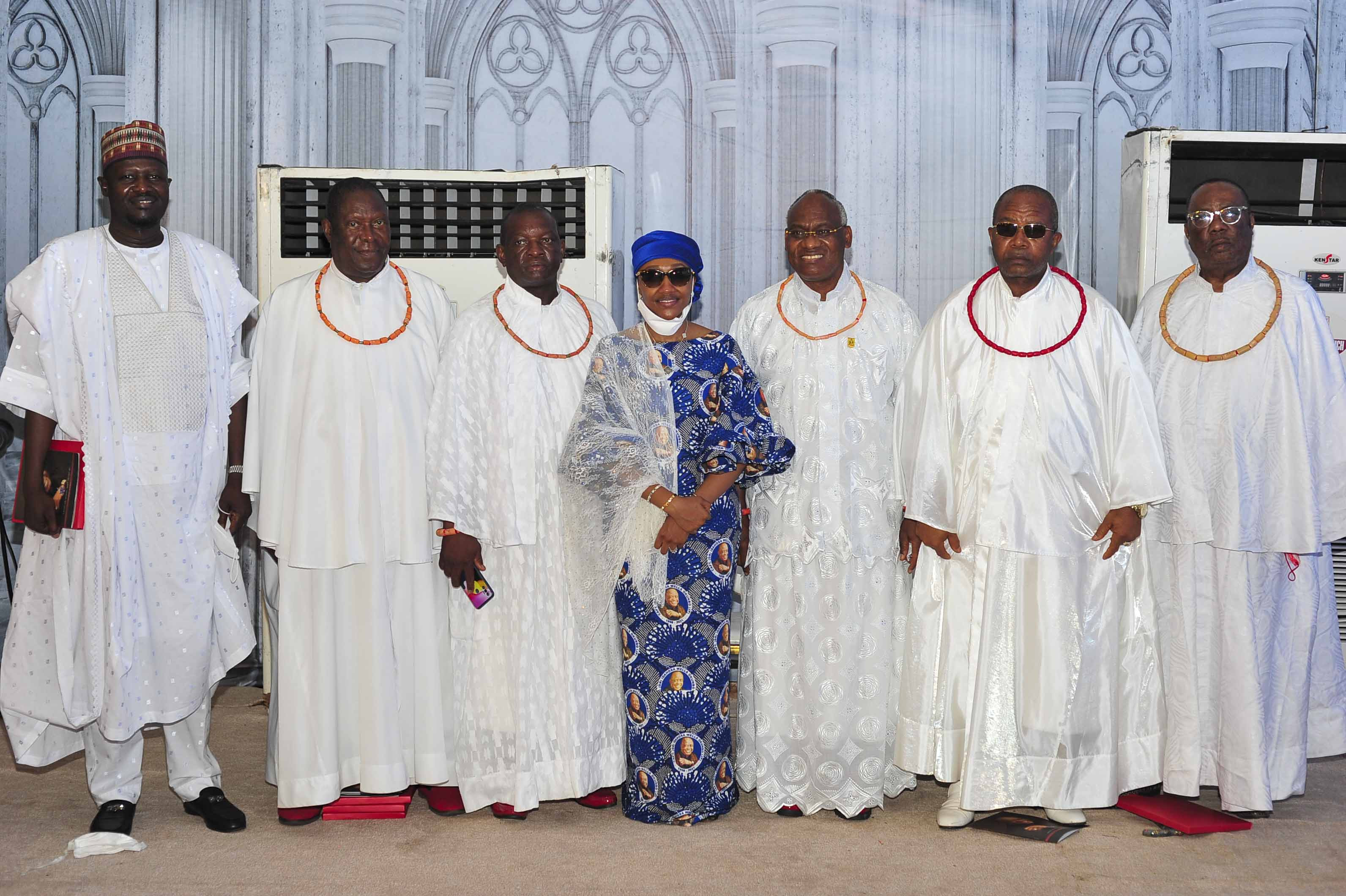 Apostle Goodheart Ekwueme sermonised the inevitability of death and the purpose of every season from the holy scriptures, book of Ecclesiastes chapter 3, resounding the crux of all eventuality, “Naked you came. Naked, you will depart. Death is the way of all men.” An unconventional tribute was given by a close acquaintance of Captain Hosa, the former Minister of State for Petroleum Resources, Emmanuel Ibe Kachikwu, making an allegory of Captain’s message to the family, with words of succour, wisdom and prayers for the ones he loved so dearly. He concluded with a hymn, enjoining the Lagos City Chorale to lead with the song, Hallelujah. 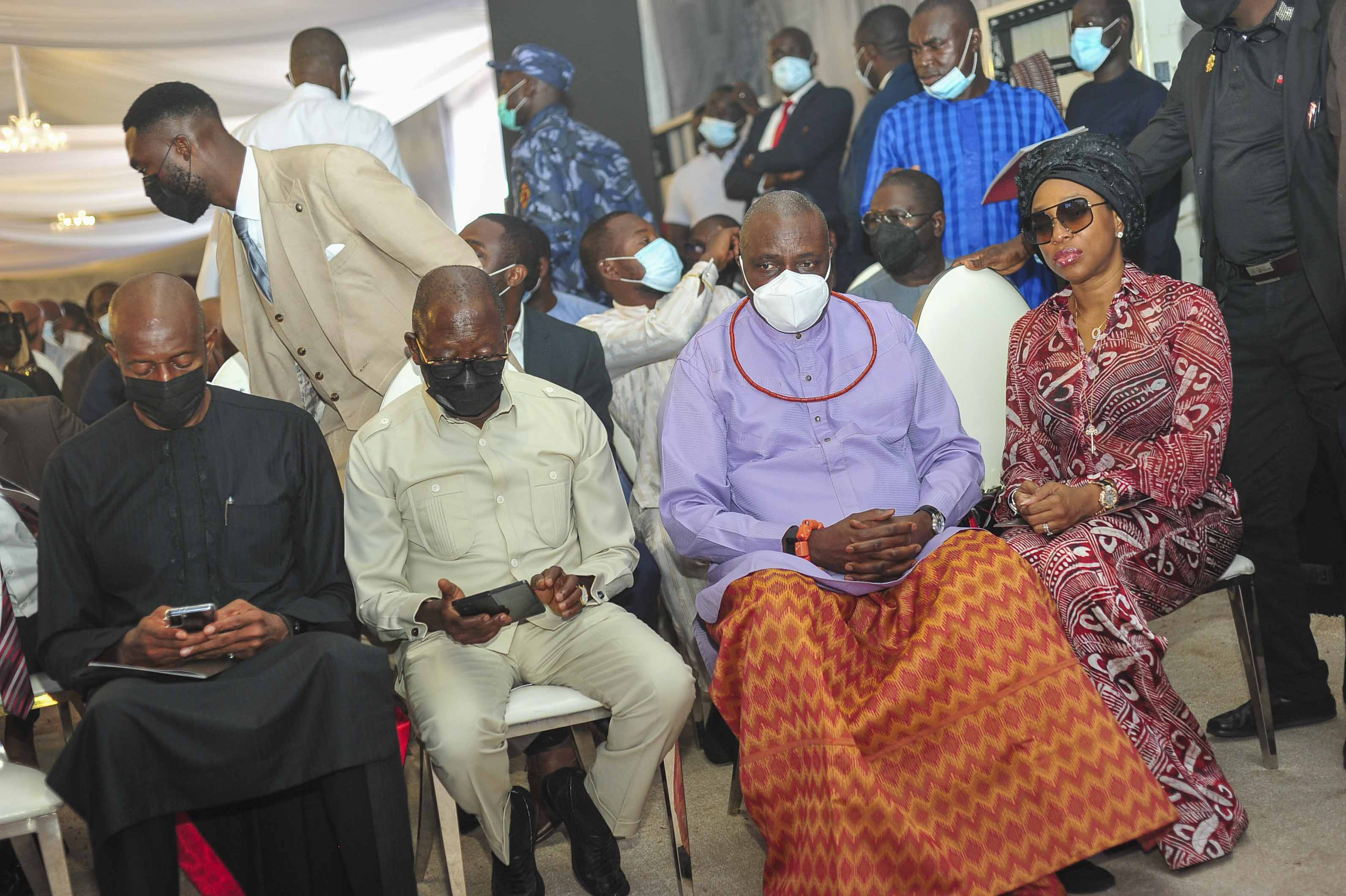 The Governor of Edo State gave his tribute to the dearly departed, extolling his virtues as a breaker of glass ceilings, a bridge-builder, a genius tycoon and a philanthropist extraordinaire. He encouraged all to celebrate him more for his life, and the legacy of Captain must live as he urged his children to continue to uphold his values. The program was followed by the concluding tribute from the first son of the dearly departed, Osahon Okunbo. He shared intimate memories and the lessons from the man who was beyond a hero to him but a model in whose step he chose to follow in his footsteps. He assured that his family shall keep the family alive, reiterating, “United we stand, and forever we’ll keep standing.” 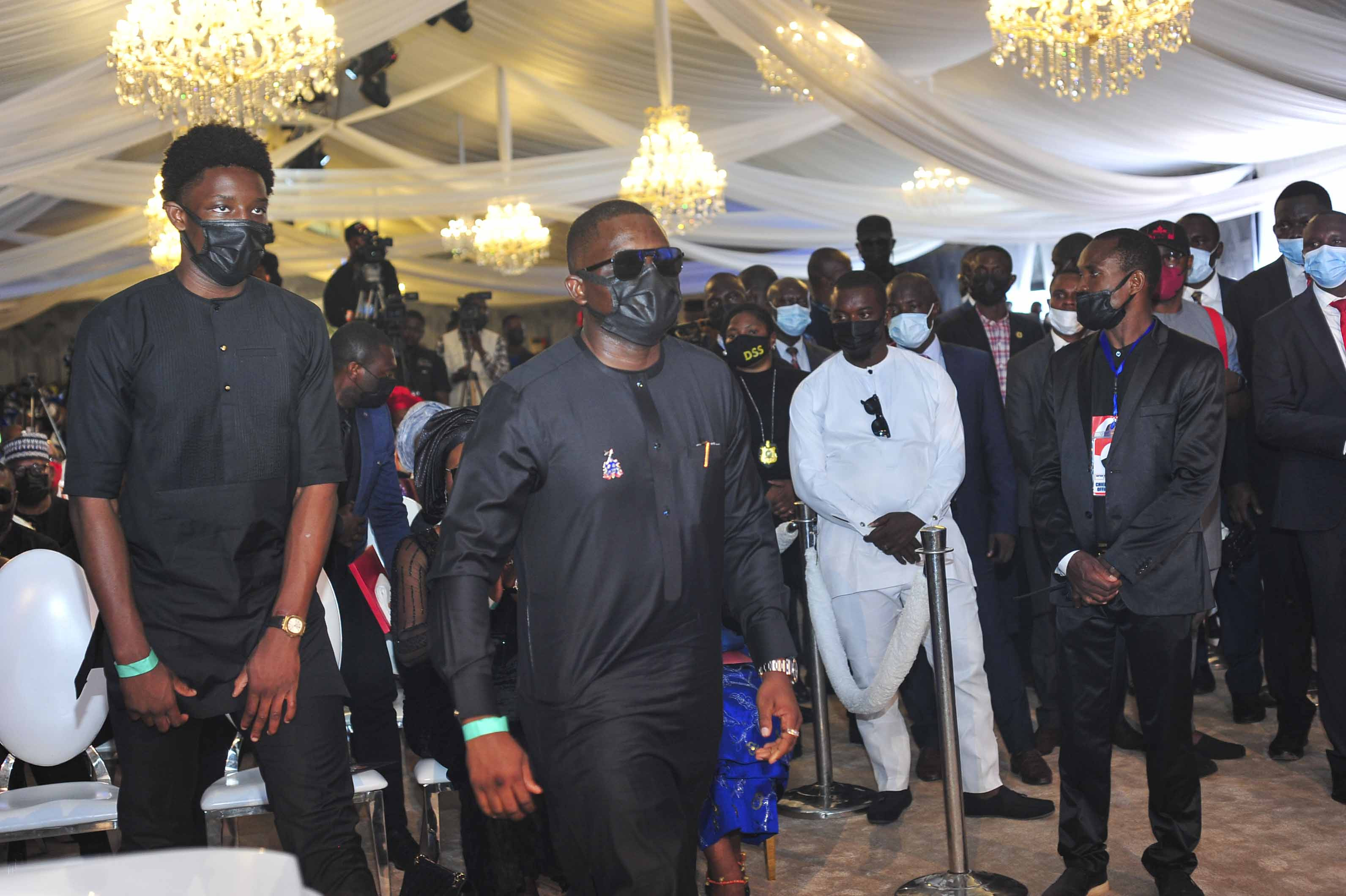 The funeral came to a close with closing prayers and the hymn by the Lagos City Choir, “Morning Has Broken.” Guests were invited to the banquet halls for a feast, as the family and a restricted few escorted the casket of Captain Hosa to his final resting at a magnificent mausoleum located in the centre of one of his prideful accomplishments, the Wells Hosa Greenhouse Farm. The colourful and grand procession to his internment was exclusive to his family. 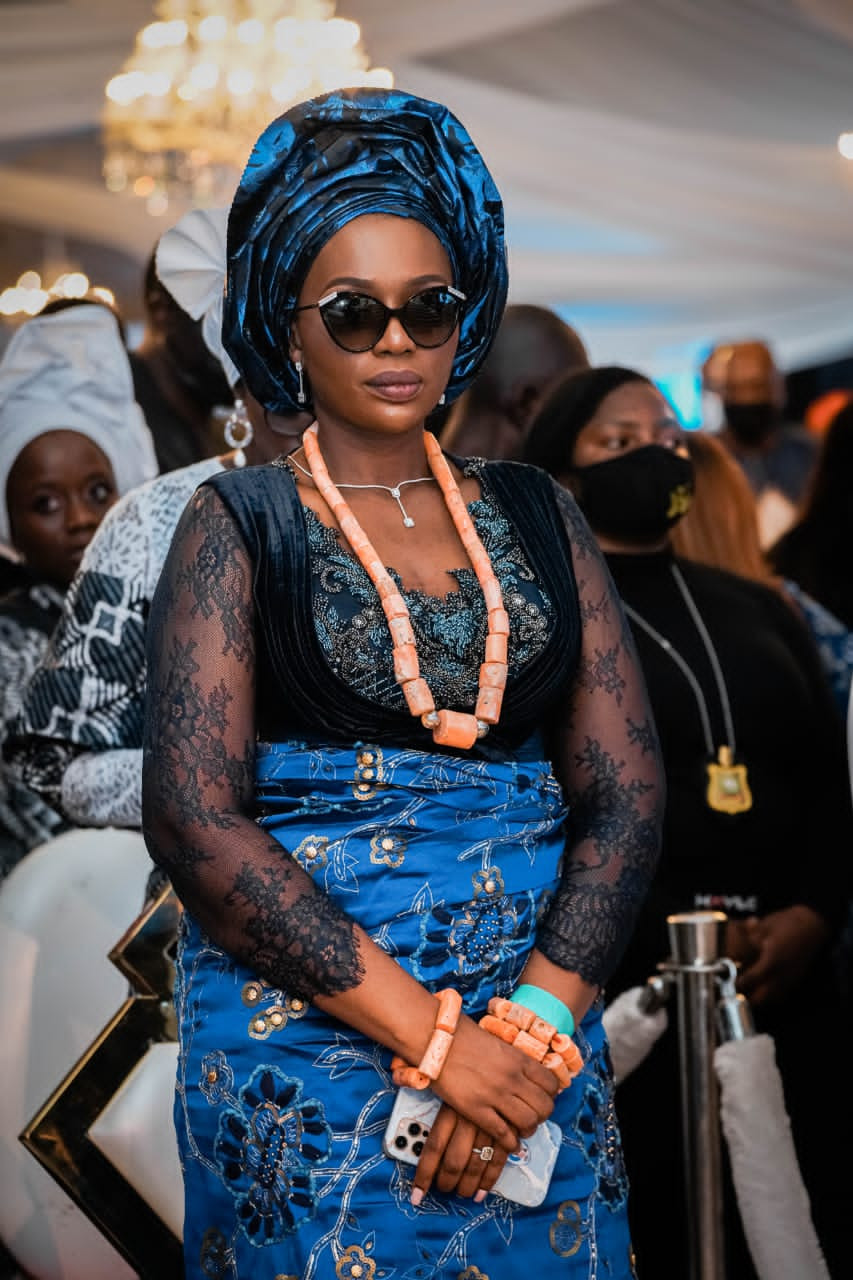 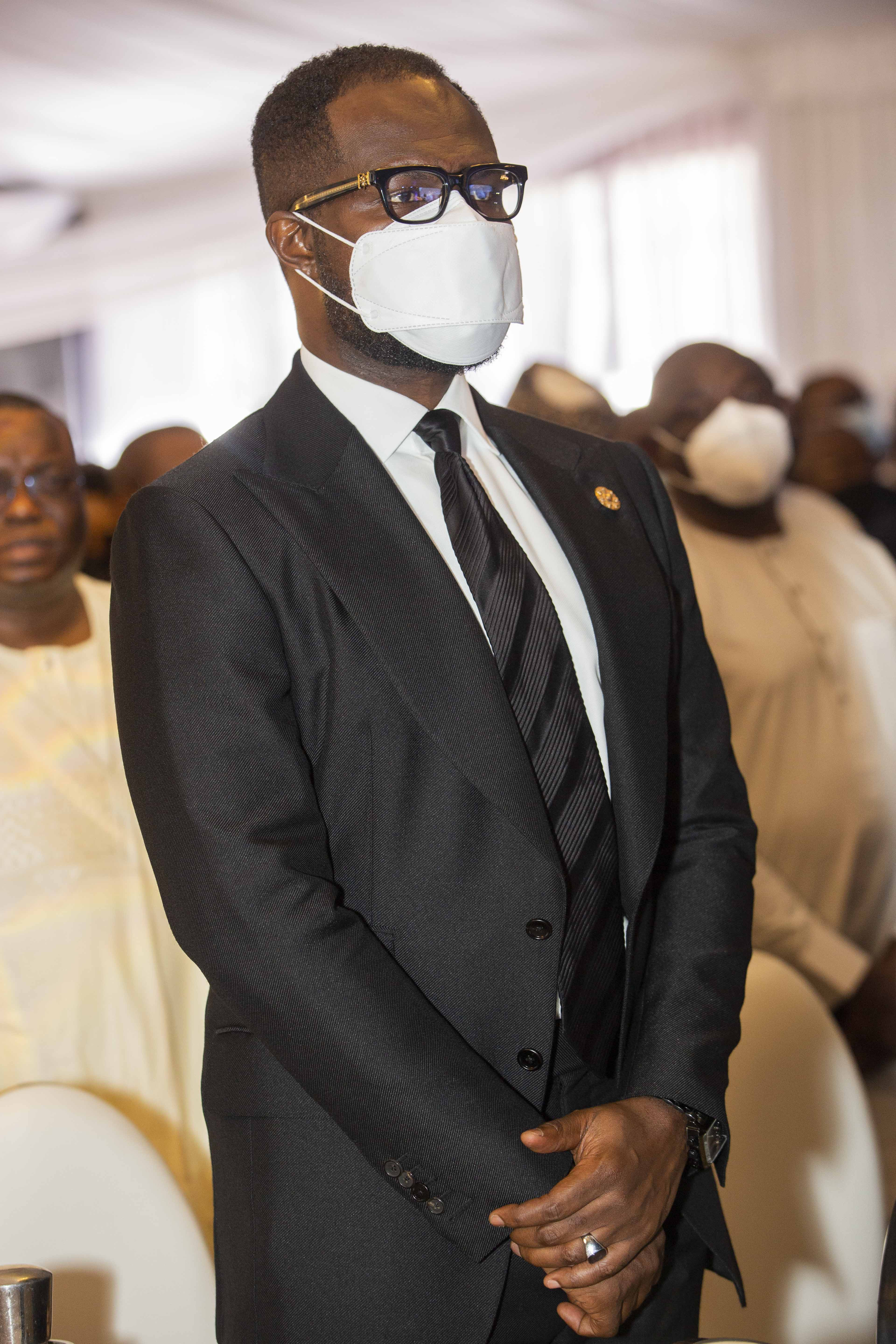 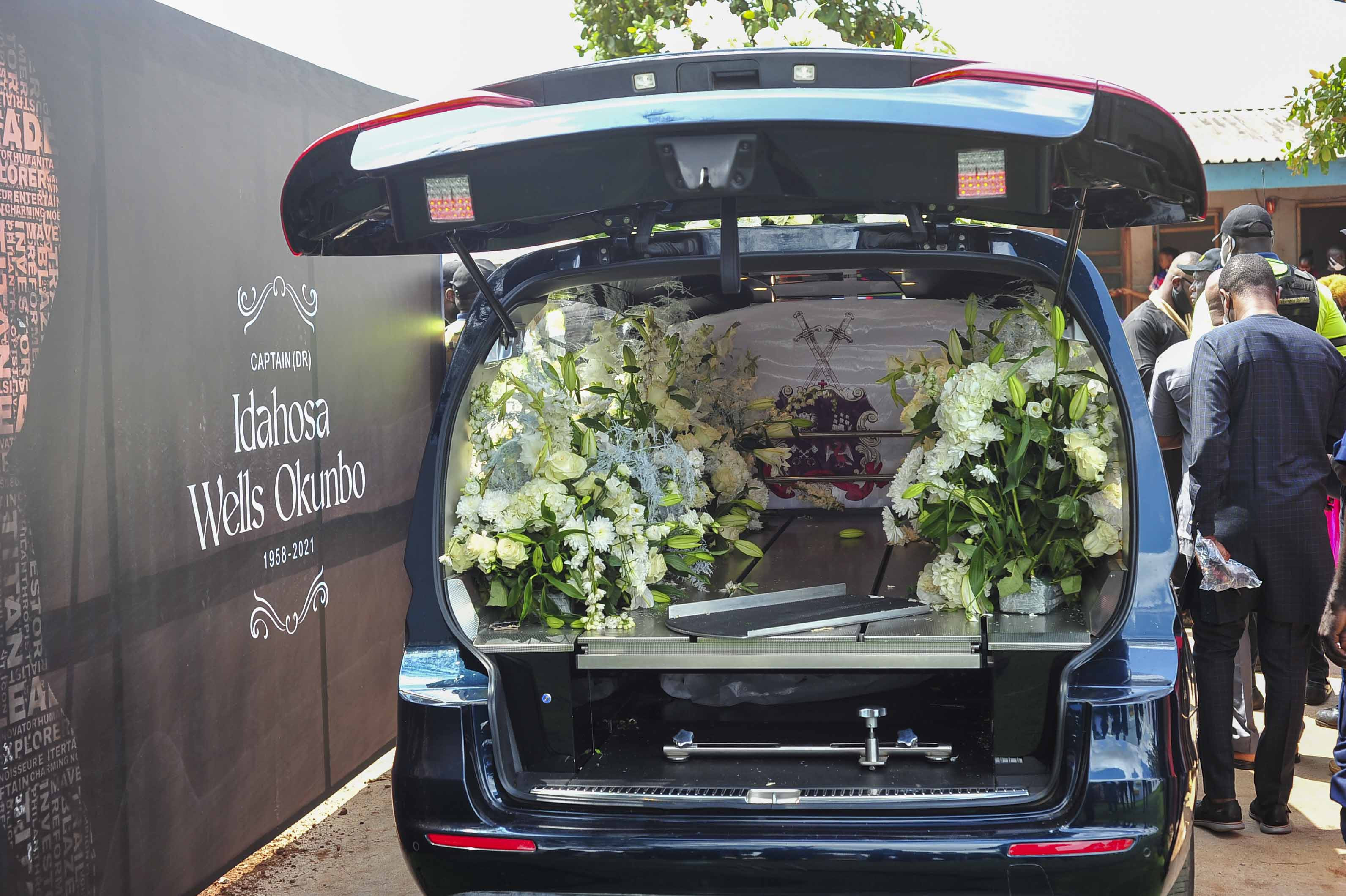 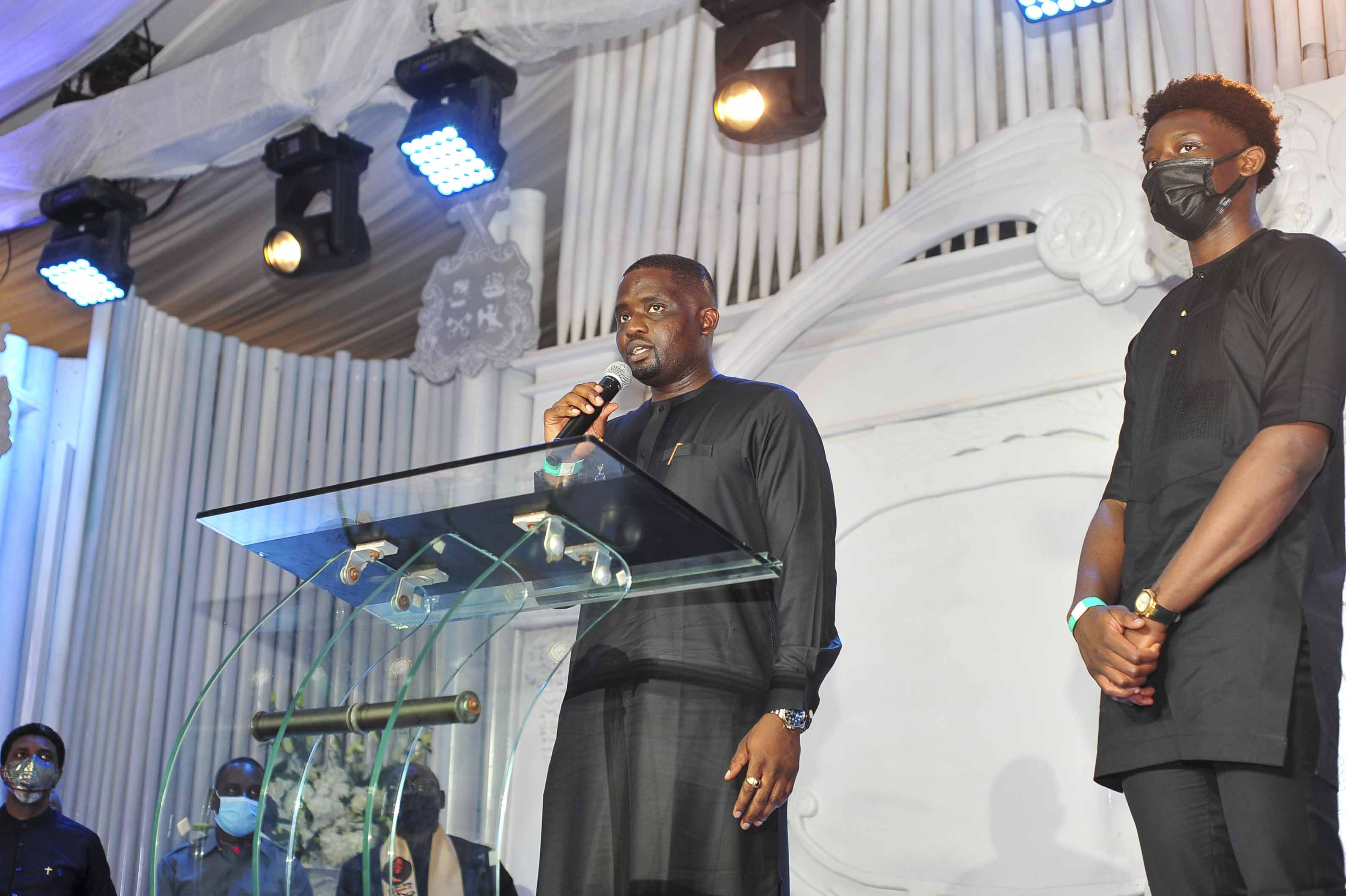 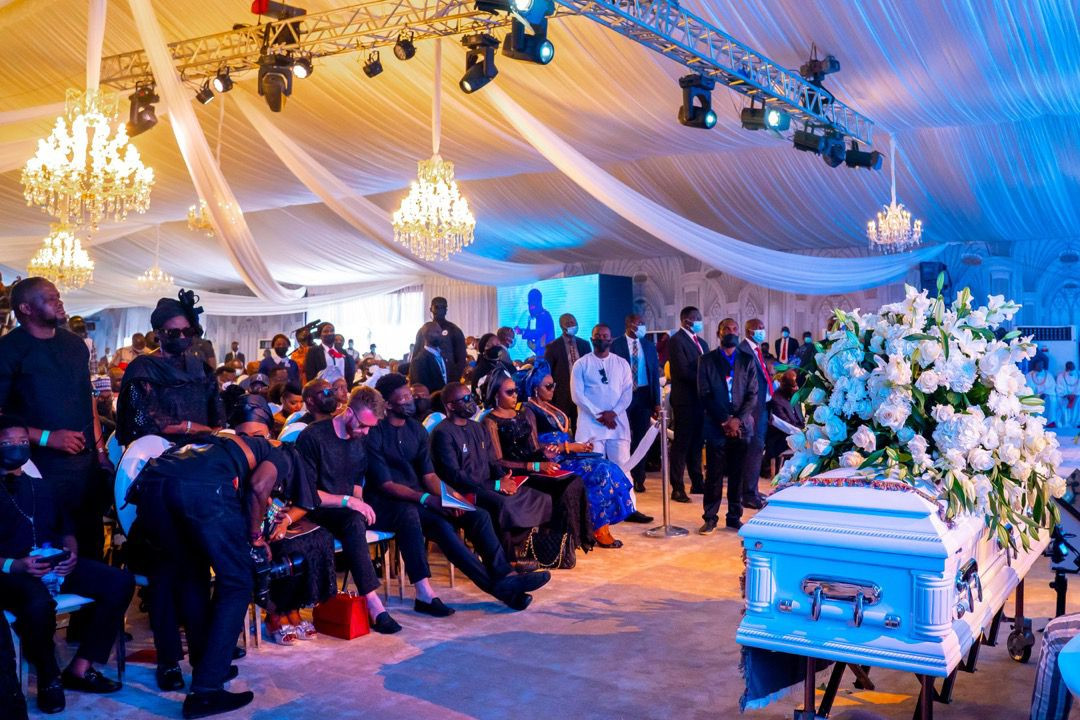 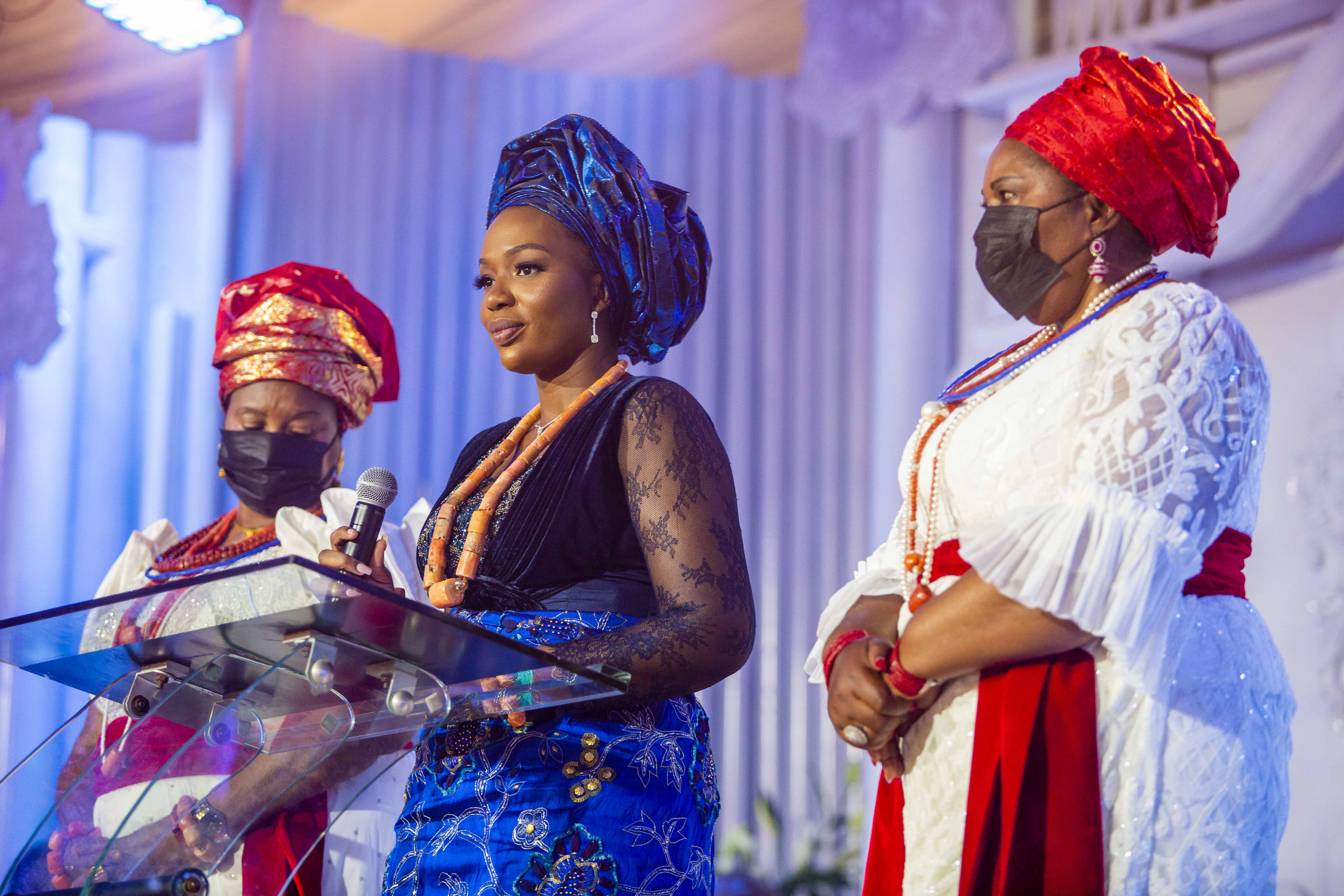 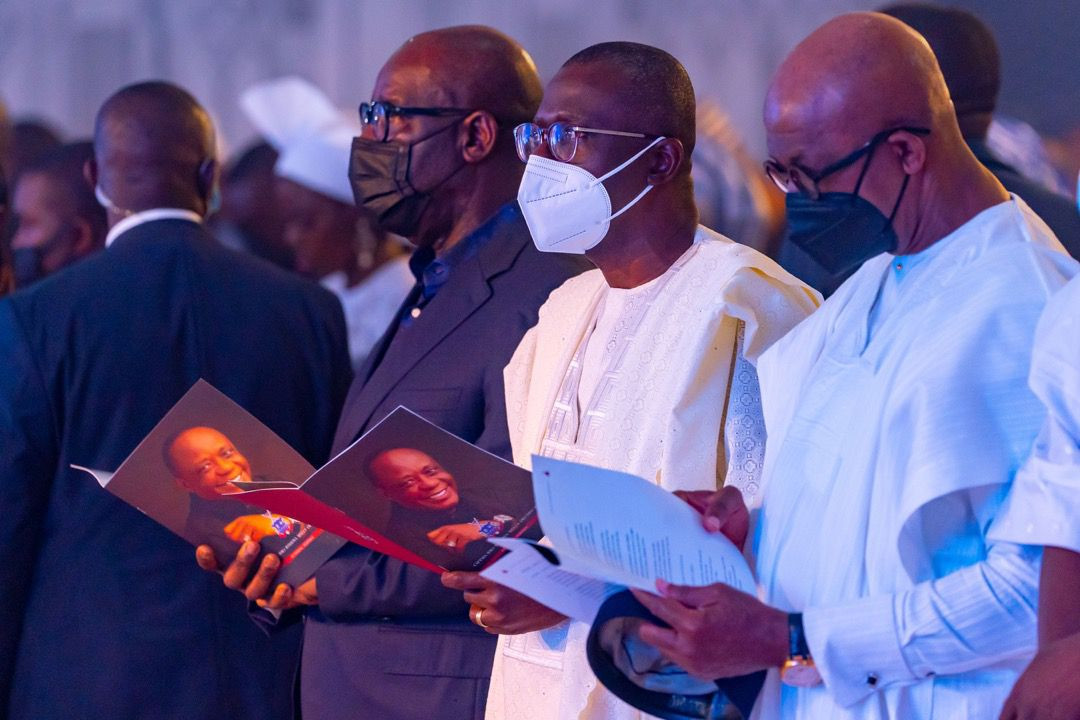 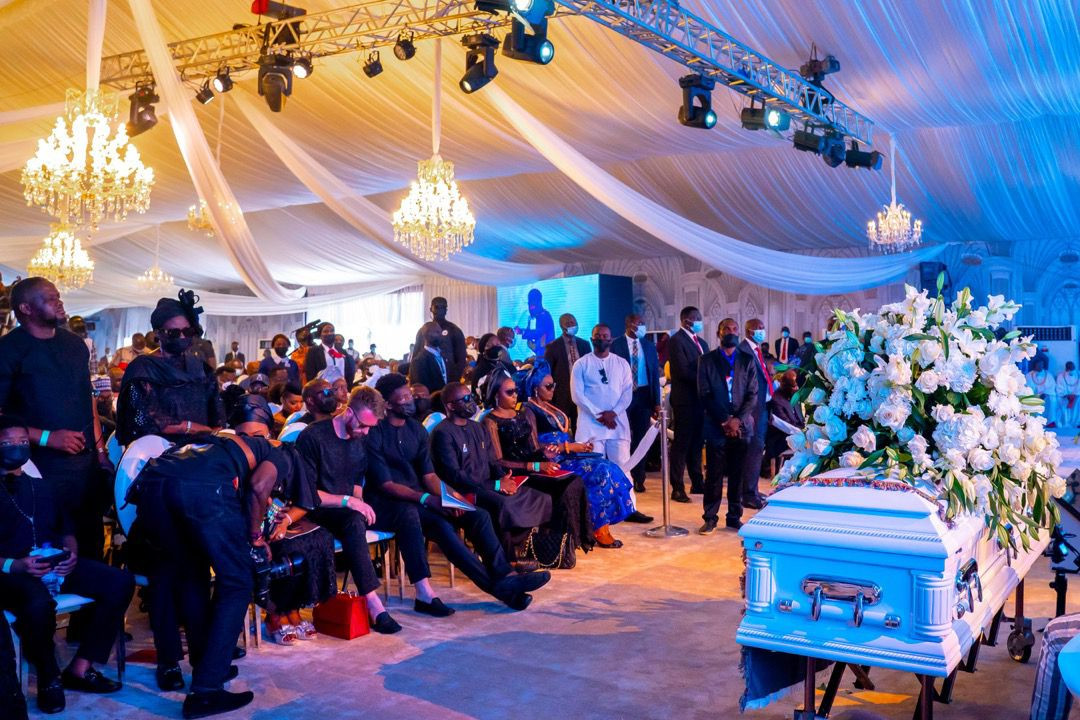 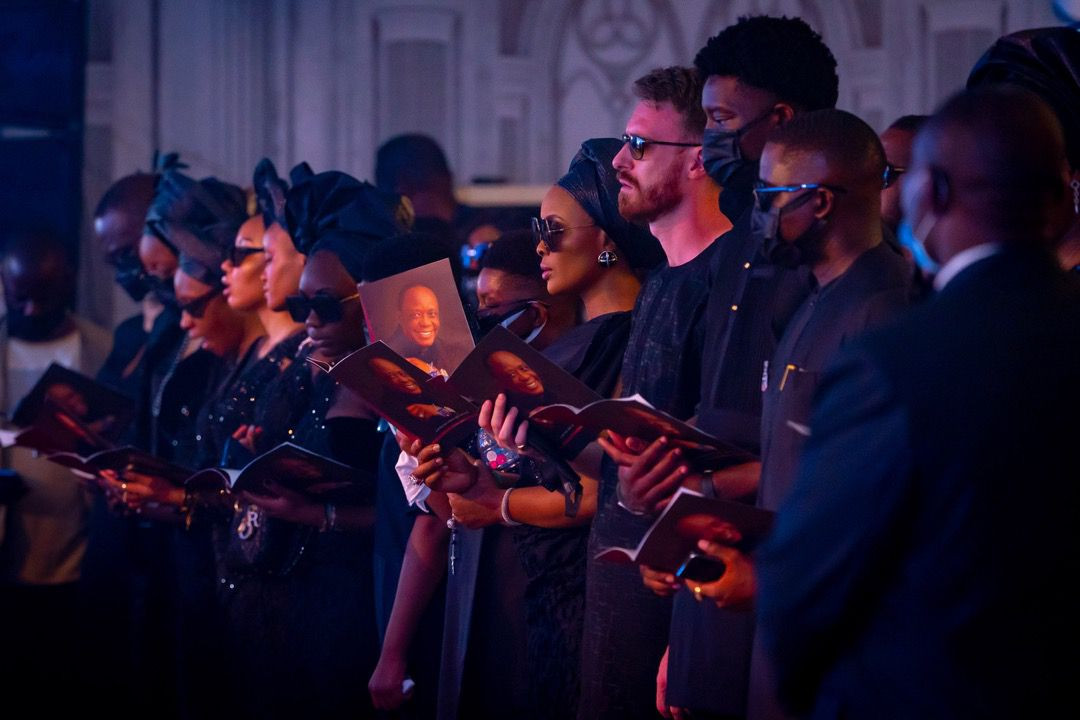 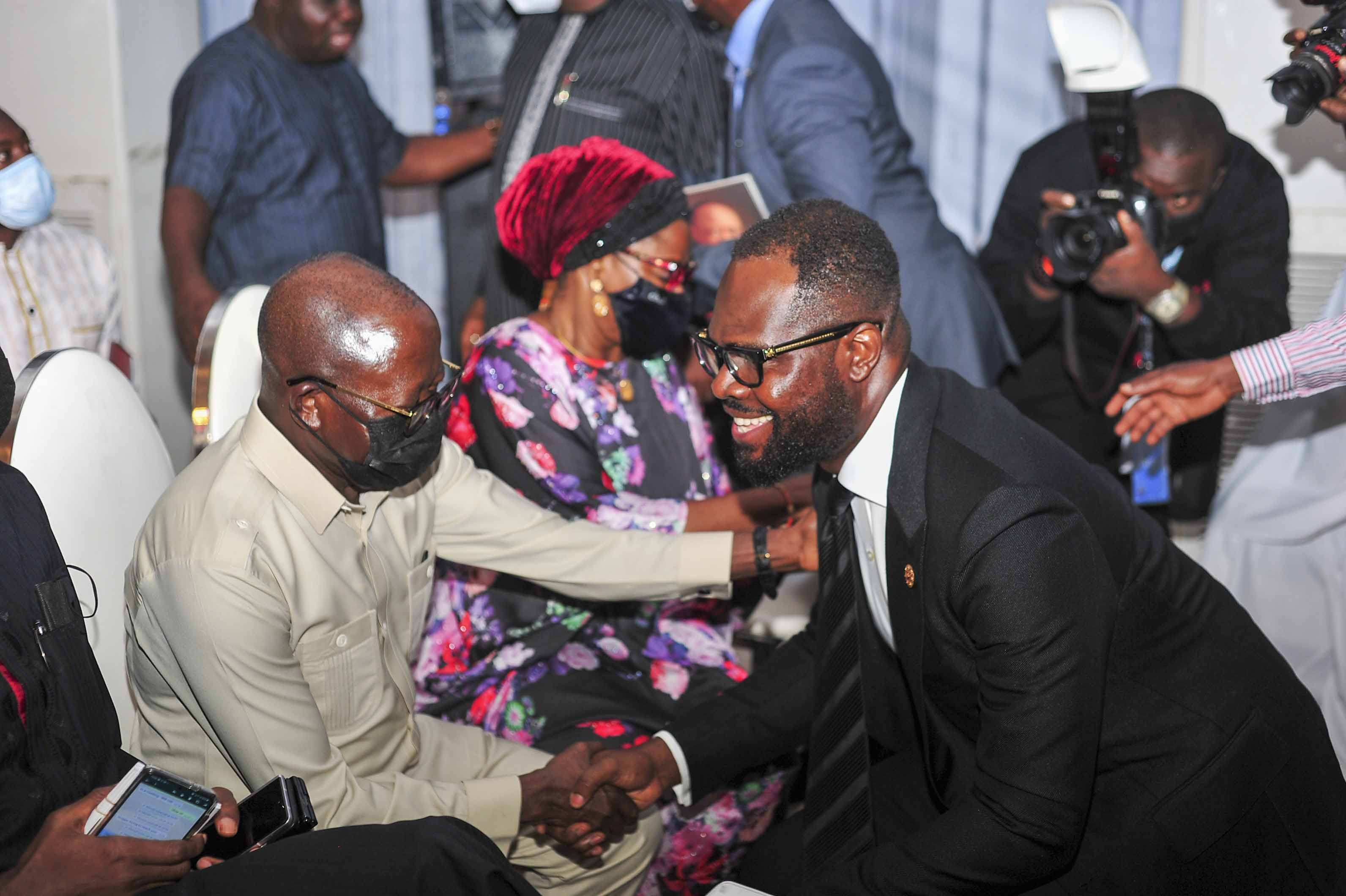 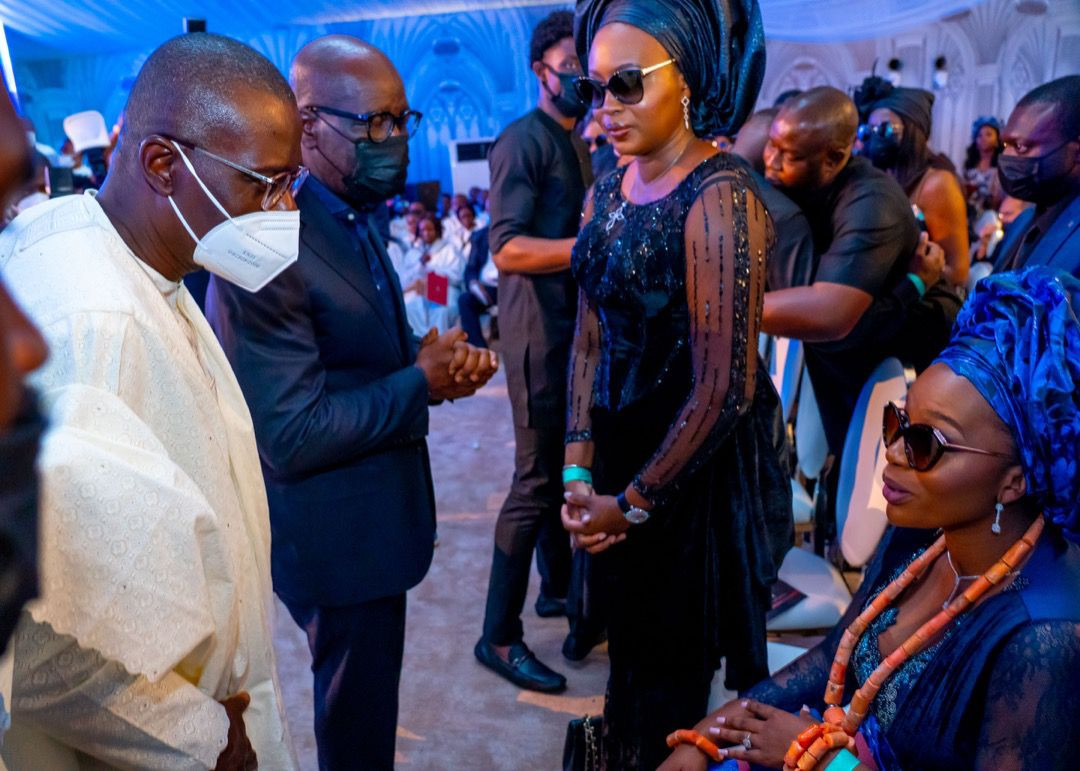