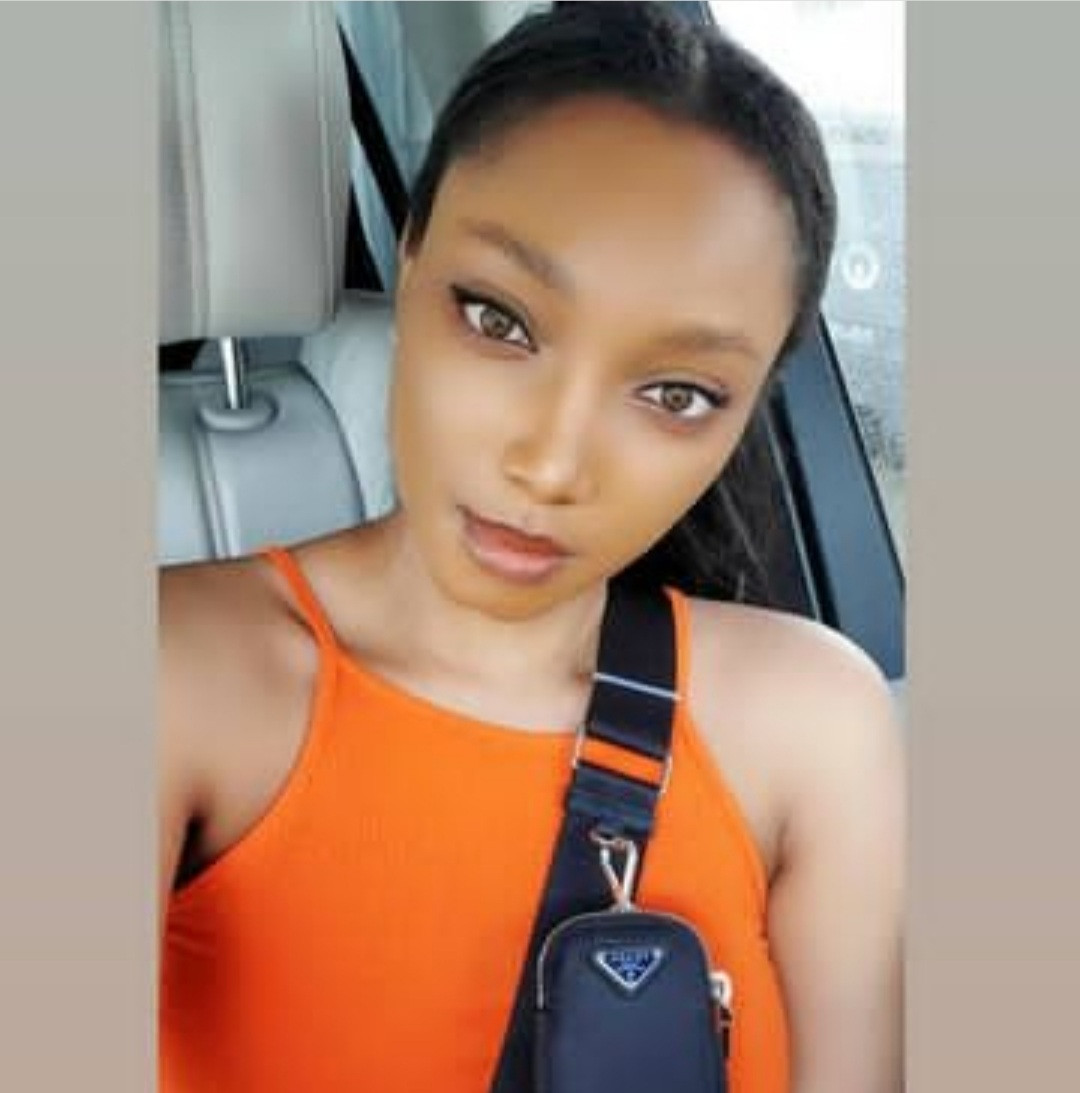 Sonia, who has been criticized and  judged many times on social media whenever her marriage crisis with Jude Ighalo comes up, took to her Instagram Stories to write:

It’s always easy to judge until you become a victim 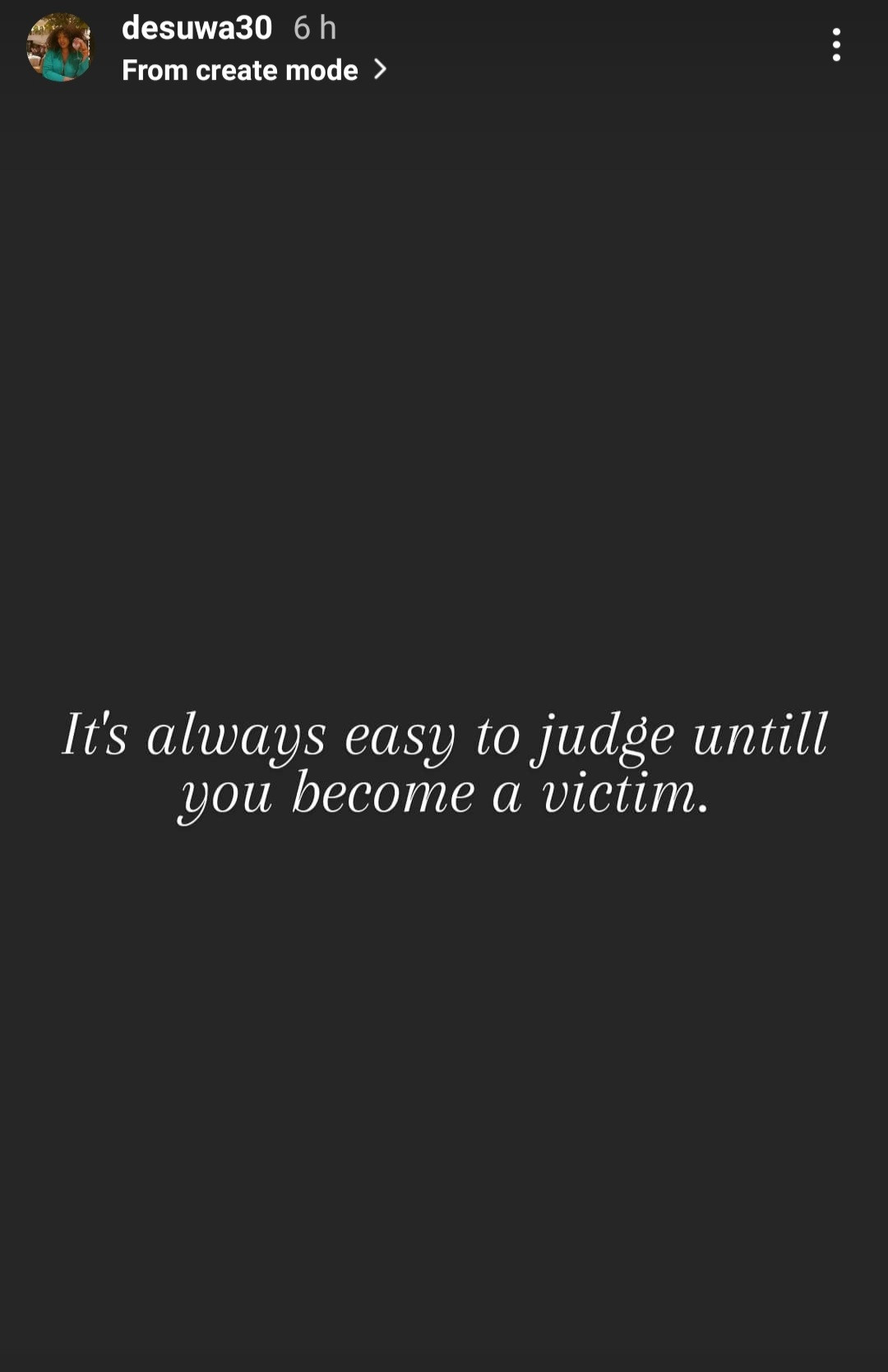 Her post comes after Annie Idibia was called out by some of her colleagues for publicly slamming her musician husband, Tuface Idibia.

Sonia too has taken a swipe at her estranged husband multiple times on social media and has been called out for it.