Home National It’s clear that we didn’t have a choice. It was the right...
Facebook
Twitter
WhatsApp
Telegram
Email 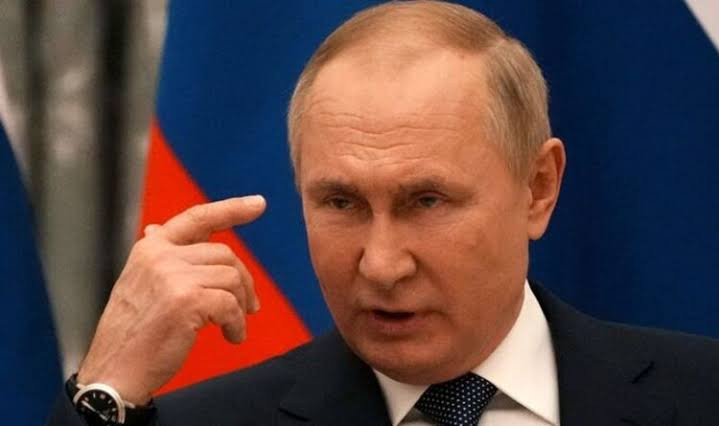 Russian president, Vladimir Putin has said that war with Ukraine was the ‘right decision’ and it had become “inevitable”.

The war against Ukraine has entered its 7th week and Russia has failed in its initial goal of capturing the capital of Kyiv and changing the country’s leadership.

Now the Russian government has said its plan is on capturing the Eastern part of the country, also known as the Donbass. Ukranian authorities say Russian forces have launched attacks in recent days in that area. 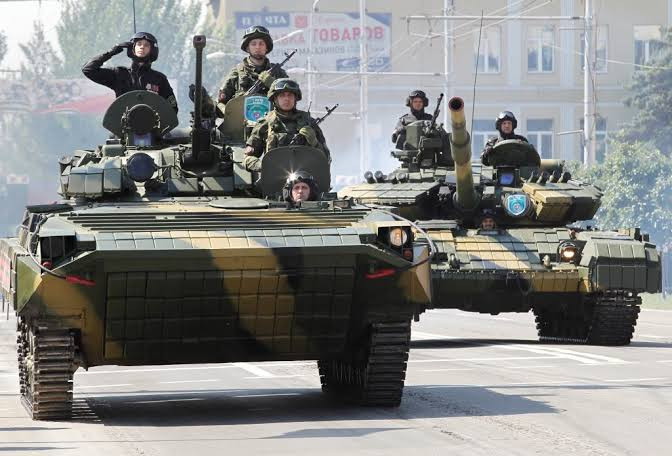 Speaking alongside Belarusian leader Aleksandr Lukashenko on Tuesday, April 12,  Putin claimed that a clash with Ukraine had become “inevitable” and that his invasion of Ukraine will achieve what he called its “noble” aims.

Speaking during a public appearance marking the 61st anniversary of Yuri Gagarin becoming the first man in space, Putin insisted that his forces are aiding oppressed people in separatist regions of Ukraine and that he had been left with no choice but to launch the invasion in a bid to protect the Russian speaking Donbas region.

“On the one hand, we are helping and saving people, and on the other, we are simply taking measures to ensure the security of Russia itself,” the 69-year old insisted.

“It’s clear that we didn’t have a choice. It was the right decision,” he said, adding “the goals are perfectly clear, they are noble.”

Also, the Russian president said that Russia does not “intend to be isolated”, arguing that it is “impossible to severely isolate anyone in the modern world – especially such a vast country as Russia”. 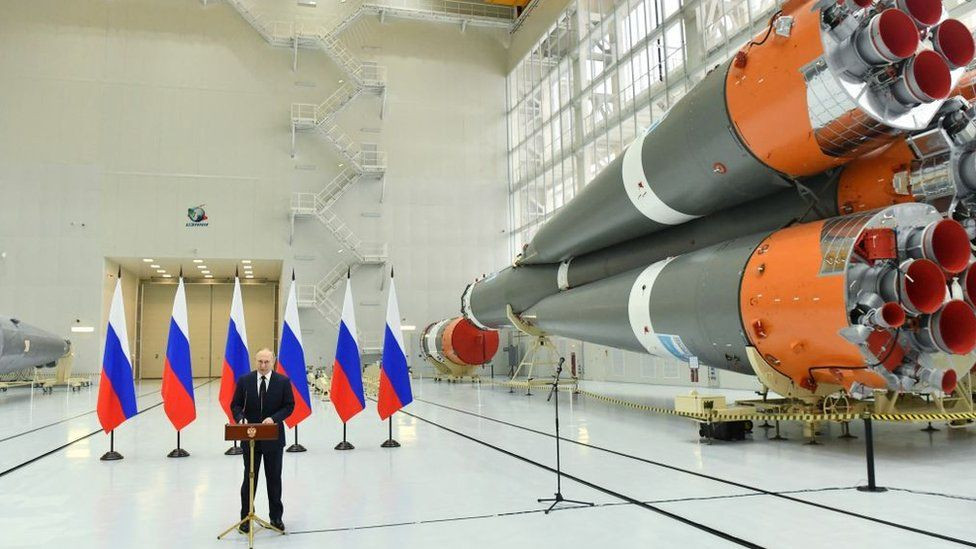 He also drew upon the success of the Soviet space programme, comparing Gagarin’s achievement during the Cold War to Russia’s current international isolation.

“The sanctions were total, the isolation was complete but the Soviet Union was still first in space,”  Putin said.

Lukashenko also dismissed the impact of sanctions, asking Mr Putin “why an earth are we getting so worried about these sanctions?”