Big Brother Naija star, Tolanibaj has revealed how she has been able to stay strong on social media despite the high rate of troll. 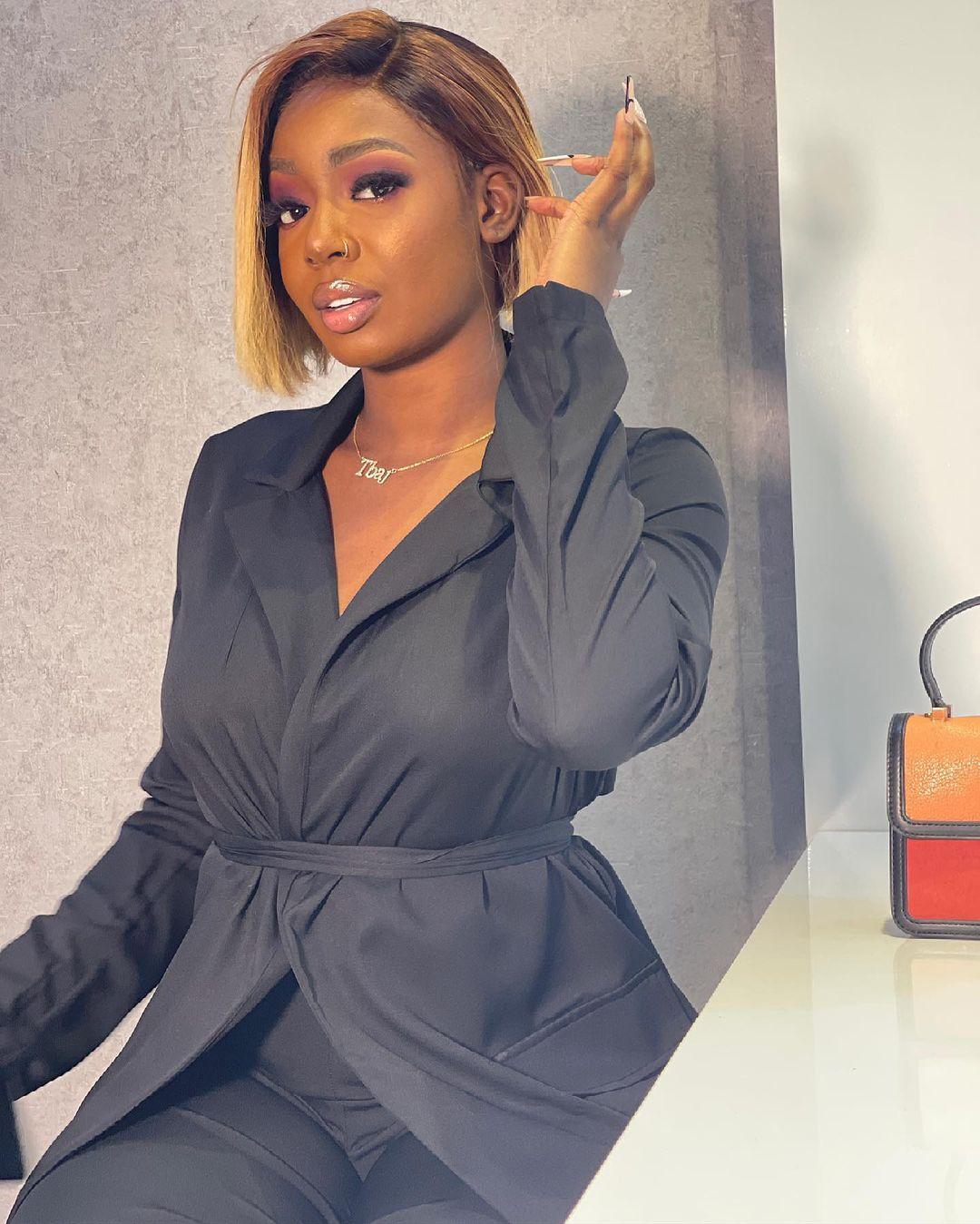 Social media has become a different world on its own and top personalities in all walks of life have been subjected to trolling by fans who derive joy from it.

Tolanibaj has not been left as she’s been trolled on numerous occasions ever since she left the BBNaija reality show.

However, Tolanibaj during a question and answer segment with fans on Twitter revealed how she’s been coping.

According to the beautiful screen diva, God has been helping her to stay grounded on social media as well as the block button.

Tolanibaj noted that she blocks opinionated, entitled and negative people on her timeline.

Honestly, it’s by the power of God and the block button.
I block overly opinionated, entitled and negative people on social media.
The list gets longer by the day😌

Jessica Chastain jokes about being mistaken for Bryce Dallas Howard