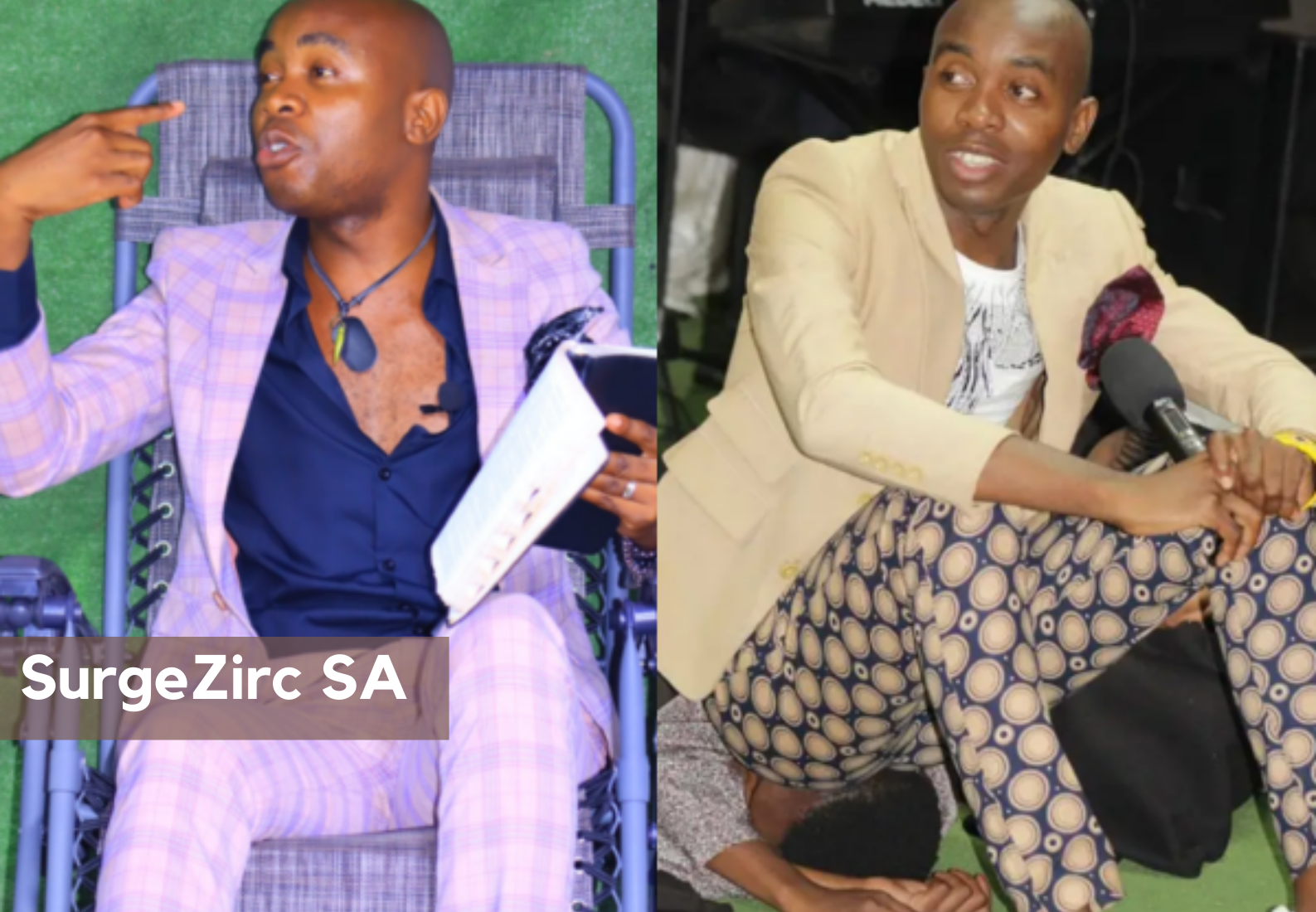 A South African pastor who was called out for sitting on people’s faces and farting on them as a blessed healing ritual, has defended himself.

The Pastor from Giyani, Limpopo gained viral attention after his photo made rounds on social media. In the viral photos shared online, Pastor Christ Penelope of Seven Fold Holy Spirit Ministries was seen sitting on his congregants’ faces and allegedly farting on them. 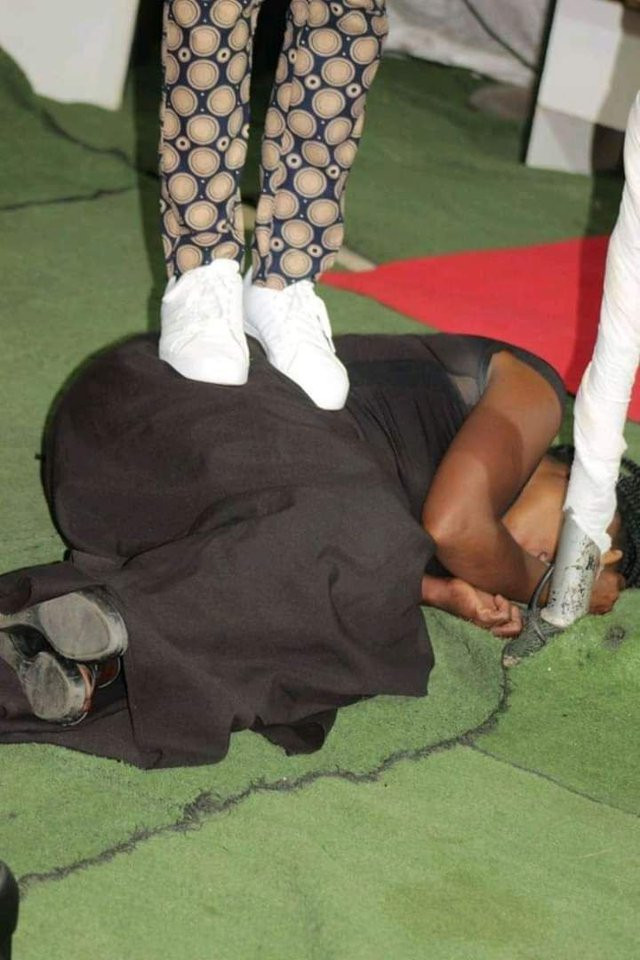 It was learnt that some of the congregants line up for the “sacred fart”, with some believing that they will be rich after the ritual. It was also alleged that some wait for up to two months to make the list.

Pastor Penelope however defended himself by saying that his unique style of healing was copied from Jesus. The cleric who denied farting on his members, further said in an interview with Drum that he’s demonstrating God’s power.

It started with Master Jesus when he stepped on Peter. It is the demonstration of God’s power. Just like God made Adam go into a deep sleep – it is a similar thing. God did anything with the body of Adam while he was on the ground in deep sleep. He was not feeling anything.

When someone is in a deep sleep you can do anything with the body “you can even drive a car over it or stand on them. It is God. The Bible doesn’t say anything about Adam saying, “God, you are hurting me.” 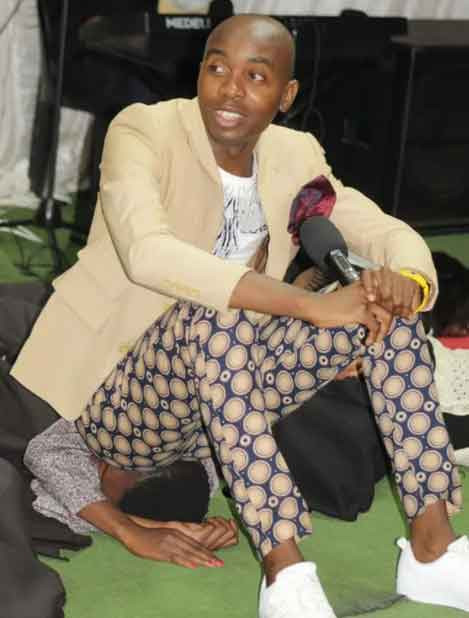 Pastor Penelope also disclosed that his congregants feel nothing when they are pinned on the ground. He added that the criticism he has faced doesn’t worry him because when he stands on congregants it shows the power of God.

When they wake up from the deep sleep, they will tell you that they didn’t feel anything. It is showing the power of God and those who needed healing are healed afterwards and others get to manifest at that moment.

It doesn’t even bring hurt to me when people speak lies about you. Remember when people try to tarnish your image, that is when He shows his glory.

As long as souls are won into the kingdom. He who sits on the throne laughs at his enemies. 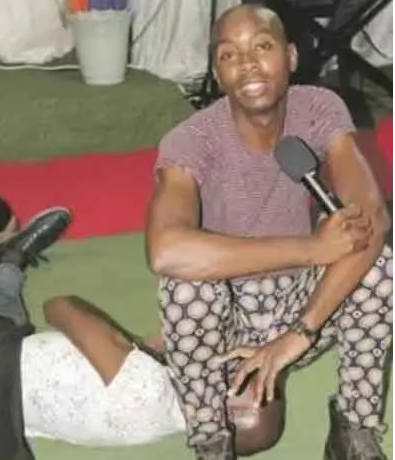 It’s not the first time he has been in the news. A couple of years ago he made headlines for anointing his congregation with condom oil and claiming the Holy Spirit had instructed him to let the congregants eat tetrapodophis, which is an extinct four-legged snake.

He had also revealed that he is the spiritual son of another controversial church leader Professor Lesego Daniel of Rabboni Centre Ministries. Lesego Daniel made his church members drink petrol and eat grass and millipedes.