Popular reggae musician, Ric Hassani opines that it would require the combine efforts of all the messengers of God, including traditional worshipers to fix Nigeria. 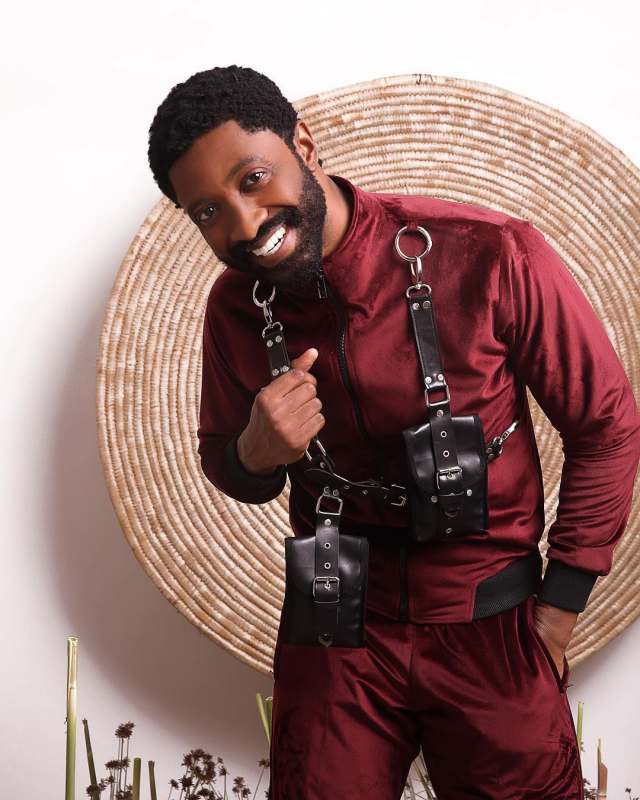 The singer whose songs are making a huge wave following the release of his recent album ‘The Prince I Became’ made the statement on Nigeria’s problem in an interview with The Cable.

According to the ‘Thunder fire you‘ crooner, the problems facing Nigeria as a country is embedded in its people and is already a way of life. 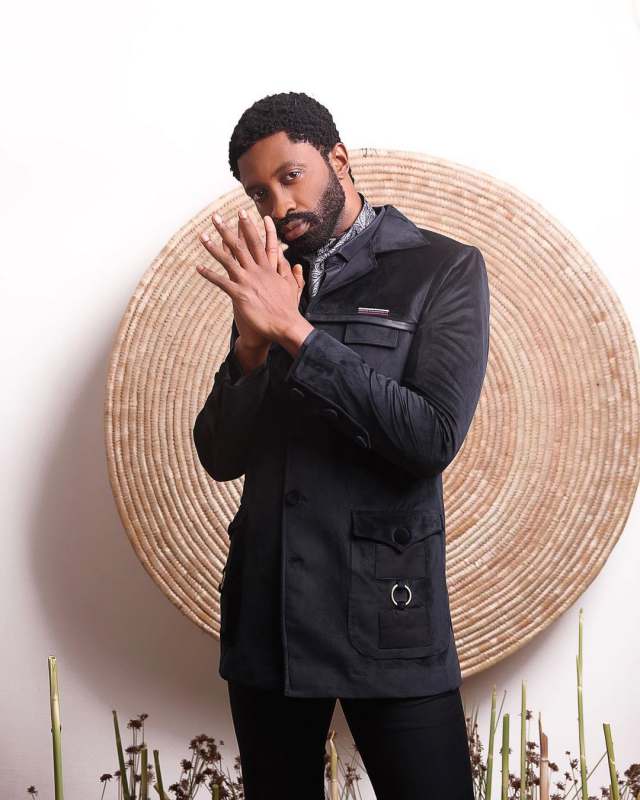 “I don’t know, honestly. The thing is that Nigeria’s problems have been around so long that it’s now inside the people. We can’t remove it. They’re no longer independent of the people and the country.

“You can’t separate them anymore. How do we fix this? It’s going to take a long time and miracles. It’ll take Jesus, Allah, and native doctors from Benin. It’ll take a lot to fix it. I don’t have any answer at all. Just stream my album,” he said.