Home National It seems my boyfriend has broken up with me, I’ve tried reaching...
Facebook
Twitter
WhatsApp
Telegram
Email 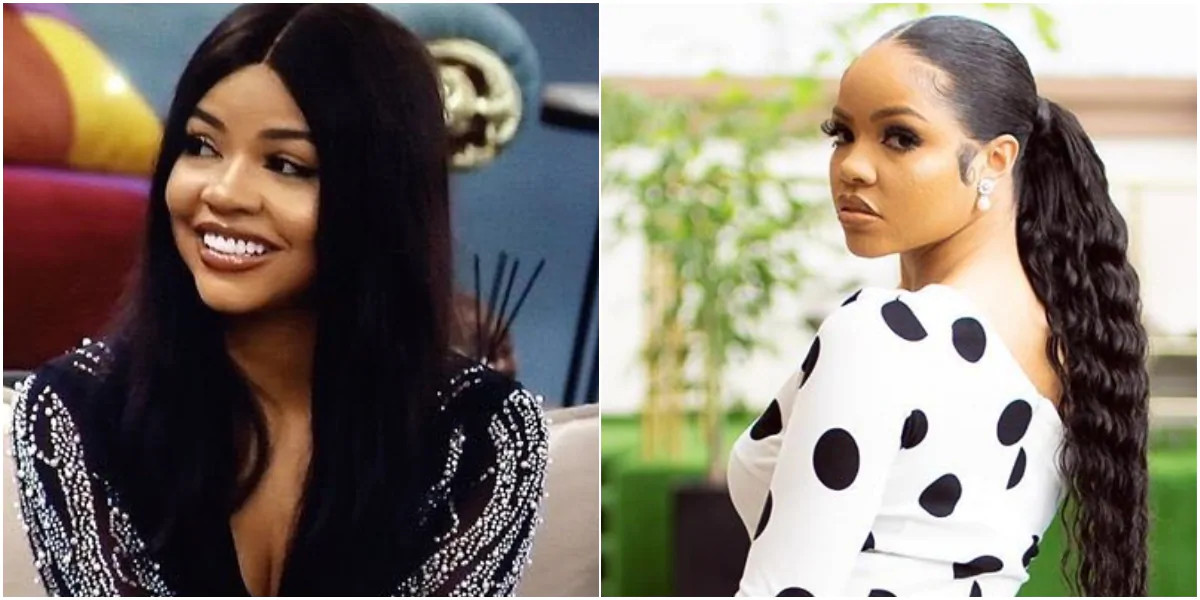 Nengi has opened up on the current state of her relationship with her “estranged” boyfriend who was one of the major highlights of her stay in the Big Brother Naija house.

Nengi also revealed that she has tried reaching out to her boyfriend of almost two years, but he’s not been responding.

‘We Have No Other Country Than Nigeria’, APC Calls For Peace...