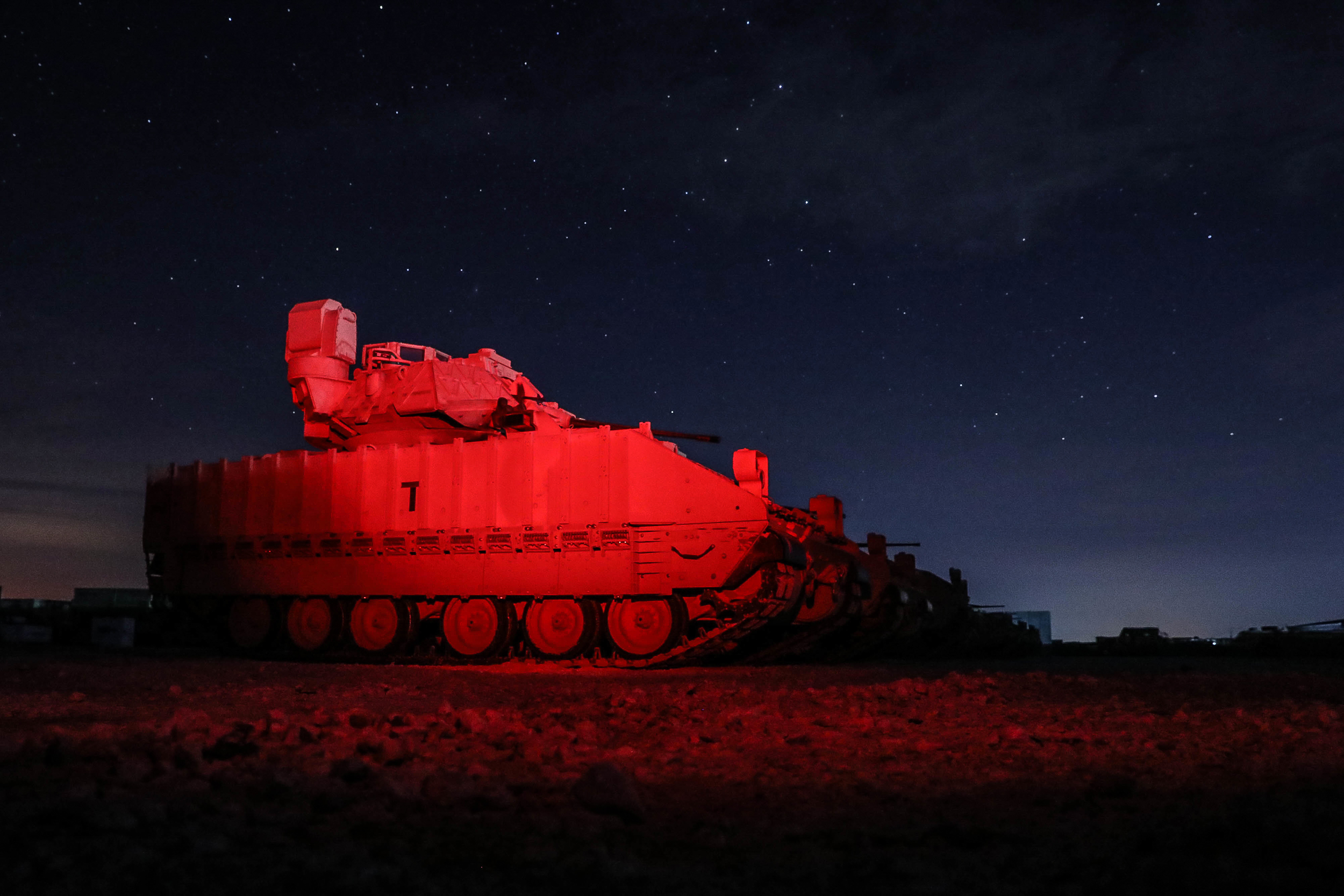 A senior Islamic State militant group leader and bomb maker was detained in a raid in Syria, according to the U.S. military.

Officials did not identify the person described as being detained in the operation, which took place Thursday local time.

“The detained individual was assessed to be an experienced bomb maker and facilitator who became one of the group’s top leaders in Syria,” a statement from the U.S.-led Combined Joint Task Force — Operation Inherent Resolve said.

There were no U.S. casualties, U.S. military officials said.

No civilians were harmed during the operation and there was no damage to coalition aircraft or assets, according to the task force statement, which did not say where in Syria the raid occurred.

The U.S. military did not immediately respond to an emailed request for more details.

As U.S. forces closed in, Al-Qurayshi detonated a suicide bomb that killed him, as well as his wife and two children, a Pentagon spokesman said then.

Courtney Kube is a correspondent covering national security and the military for the NBC News Investigative Unit.