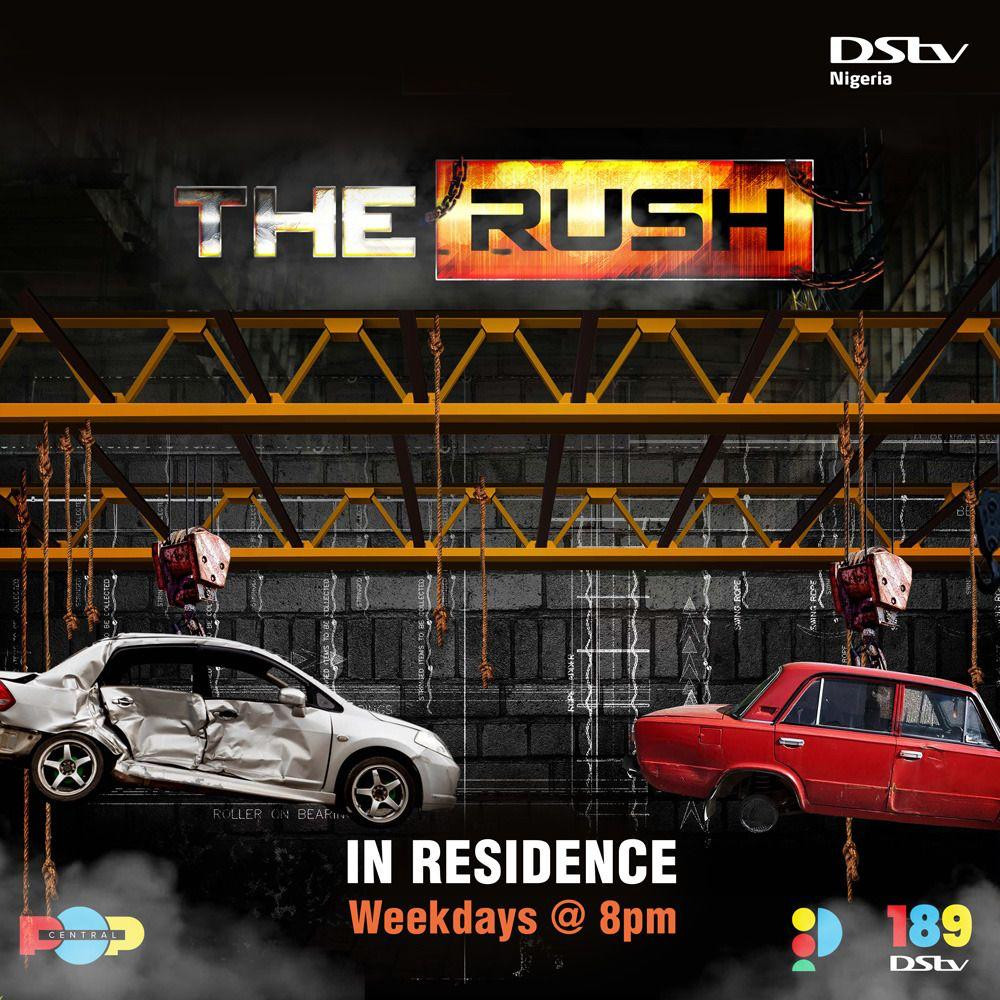 Ishola’s stint on The Rush ended Sunday night as he became the seventh champ to be evicted from the highly competitive reality show.

The physically demanding show, created by Pop Central TV (DStv channel 189), has had contestants compete in groups for six weeks with varying tasks designed to test them physically and mentally.

Ishola was nominated for eviction alongside Farida, Ife, Lilian, Adora, and Damilare. Predictably, he aced the game, giving his contenders a run for the chance to stay in the game.

Facing Destiny is a ‘go hard or go home’ run and the Three Pillars inevitably determines the champs’ success; performance, votes and luck. 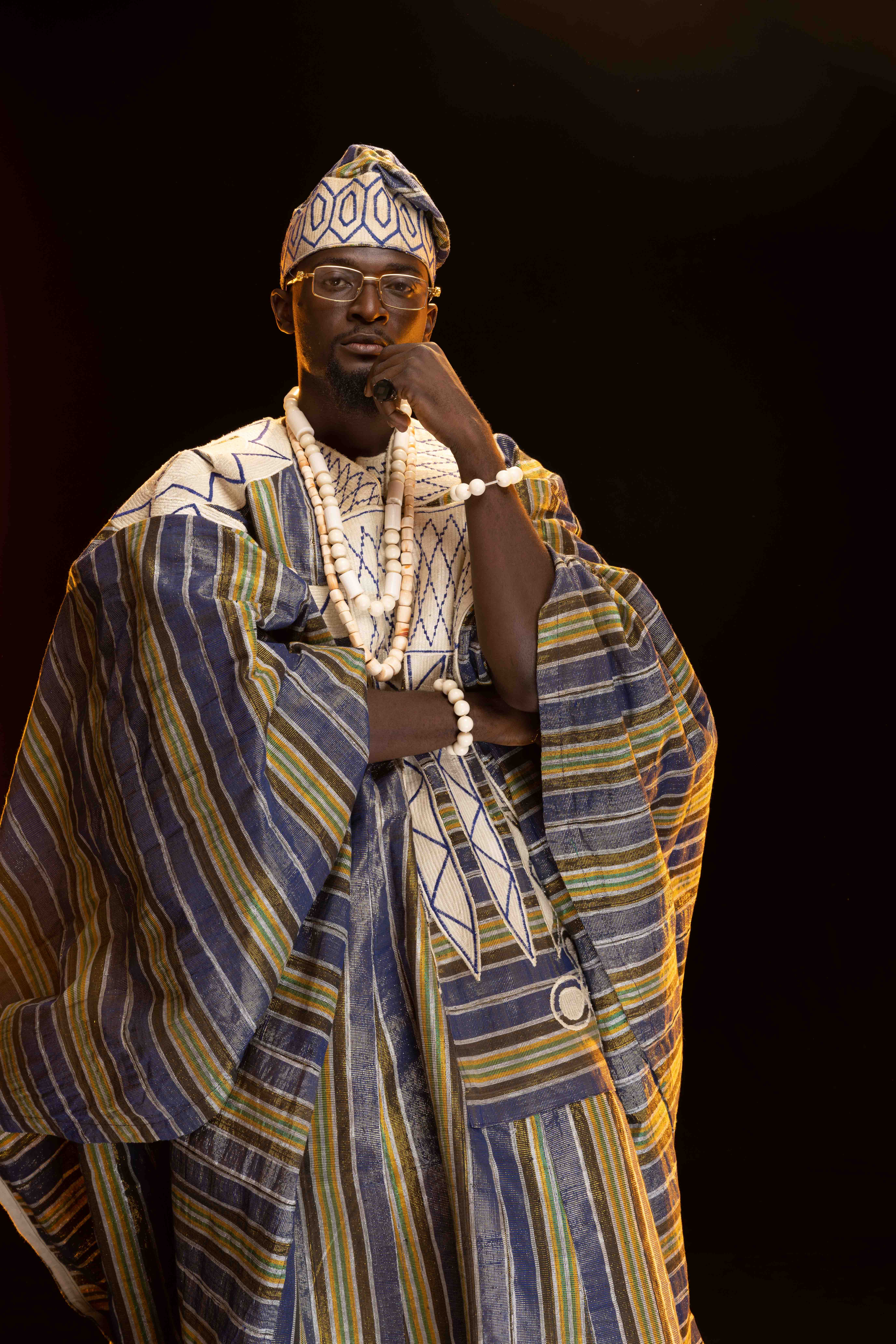 Ishola may have performed excellently in the games but he was down on the latter two.

During his stay in the competition, Ishola was regarded as a team player but regardless, challenged the Chief on two separate occasions. Prior to his eviction, the champ had earned a sum of 564,722 from weekly payouts.

Meanwhile, The Rush champ, Aluya on Saturday night emerged as the new Chief of the competition. As such, he was protected from Sunday night’s nominations for possible eviction. He would also get an extra cash sum of N50, 000.

After Sunday’s Game of Eviction, twelve champs will have to fight for their place in the competition at the next Game of Destiny.

Vote on https://mypoppinapp.com/the-rush to keep your favourite champ in the game. Voting ends on Wednesday at midnight.

Don’t forget to tune into Pop Central (DStv channel 189) to catch the latest action this weekend on The Rush.

DStv customers can live stream the show on the DStv app, which is free to download from the Google Play and App stores. Sign up for DStv today by visiting www.dstvafrica.com to stay connected. Customers can also make use of the MyDStv for self-service options or select the Auto-Renewal option for non-stop entertainment with no interruptions.

Money Heist Final Episodes: Everything You Need To Know Ahead Release Date

“One day I will tell my own story”