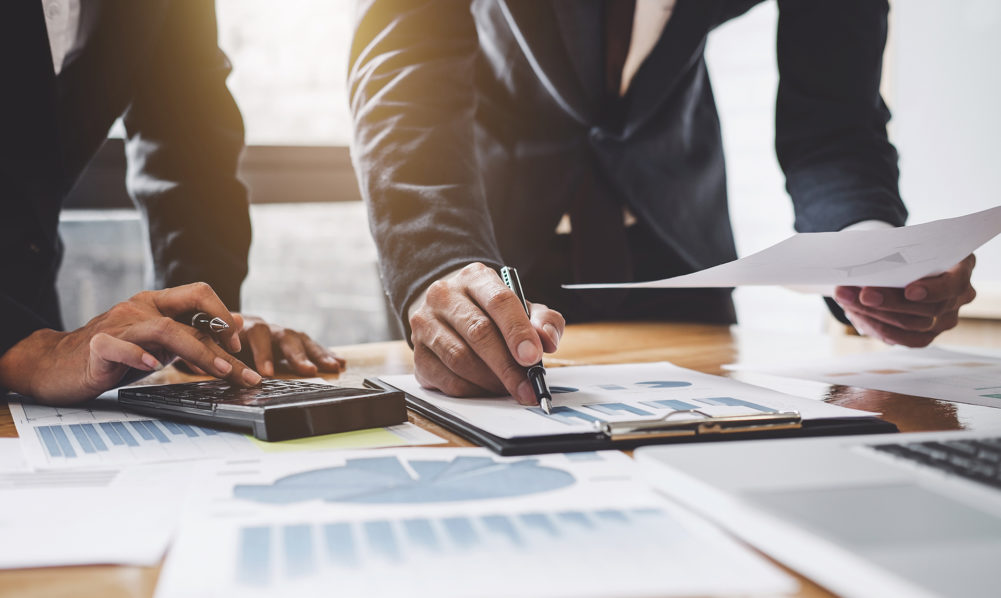 The bears strengthened their hold on the equities sector of the Nigerian Exchange Limited (NGX), as more blue-chip stocks depreciated in price, causing investors’ fortune to dip further by N27 billion in four trading days.

Specifically, the market capitalisation of listed equities declined by N27 billion to N20.424 trillion from N20.451 trillion at which it opened for transactions on Monday.

Analysts at Afrinvest said: “In the final trading session, we anticipate positive performance as investors take advantage of bargains in the market.”

Vetiva Dealings and Brokerage said: “Market sentiment seems to have retreated into negative territory, with pent up local supply against shallow demand amid investors staying on the sidelines. We anticipate market closing negative as investors continue to take profit.”