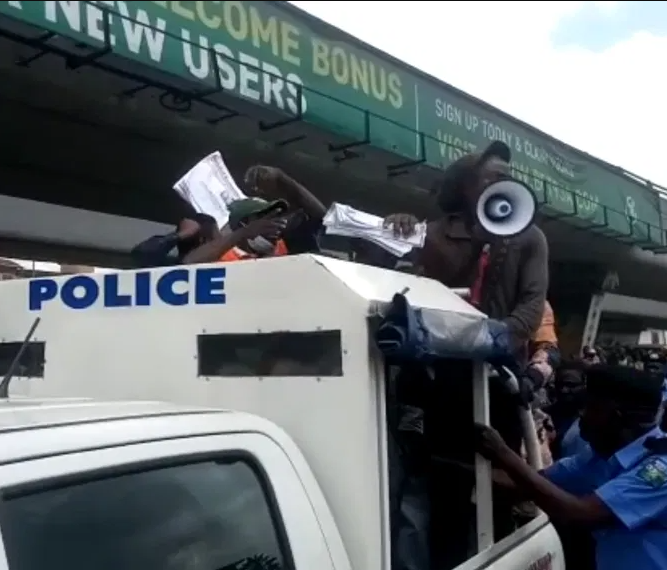 The International Press Centre, IPC, Lagos-Nigeria, has condemned the “unlawful” arrests of 4 journalists who were covering a protest in the state.

Protesters were marching in Lagos against the deregistration of political parties and increase in fuel price and electricity tariff, when police officers swooped on them, arresting 14 of the protesters.

Four journalists, who were covering the protest, were also arrested and taken to the state police command in Ikeja (read here).

The arrested journalists are Ifeoluwa Adediran of Premium Times, Abiodun Ayeoba of Sahara Reporters; Awoniyi Oluwatosin of ObjecTV media, and Daniel Tanimu of Galaxy TV whose camera was seized.

Some of the journalists’ phones were also seized. 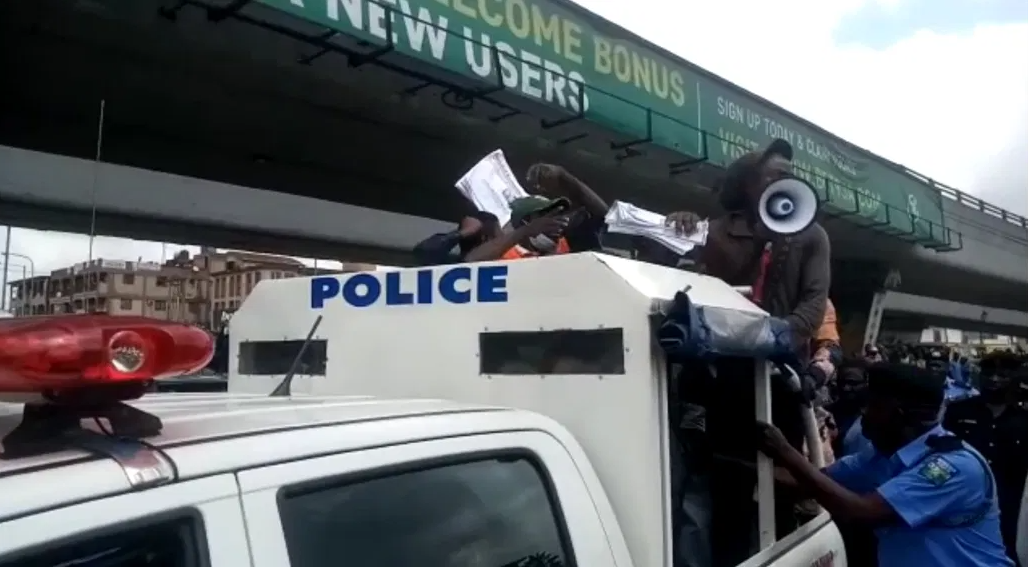 Reacting to the arrests of the journalists, the International Press Centre, IPC, Lagos-Nigeria, said the move is “unlawful” and called for the “immediate and unconditional release of the journalists”. The group also asked for the police to “return their seized gadgets and pay compensation for the damaged ones.”

“Spokesperson for the organizers of the protest – the Socialist Party of Nigeria – Comrade Hassan Soweto, who was equally arrested confirmed that, ‘The cameras and phones of the journalists were seized while they were taken to the Lagos State Police Command.’

“IPC disapproves the harassment and brutalization of the journalists in the course of legitimate duty and particularly decries the seizure and damage to their working tools.

“IPC demands the immediate and unconditional release of the journalists. The Police should also return their seized gadgets and pay compensation for the damaged ones.

“IPC reiterates that the right to peacefully assemble and ventilate grievances over government policies is covered by the laws of the federation and should not be tampered with arbitrarily.”