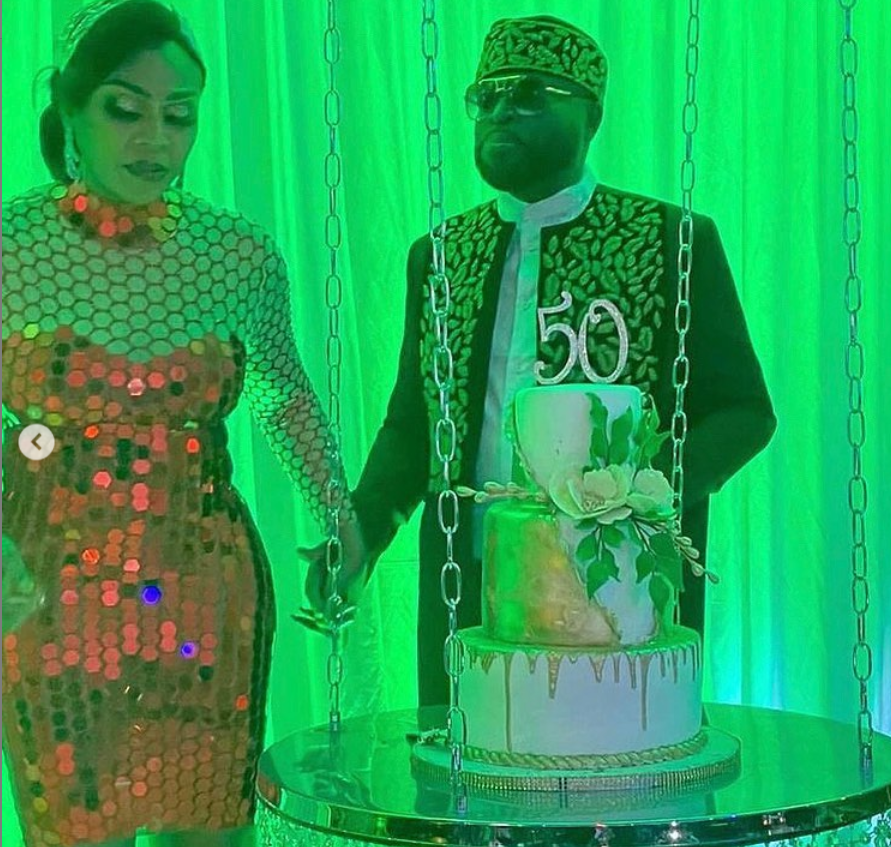 Ehi Ogbebor unveiled her new man after he celebrated his 50th birthday yesterday October 9 in the United States.

Ehi who stated that they are two “divorced souls” madly in love, added that anyone claiming to be married to her new man should provide evidence or forever hold their peace.

She also warned her new man’s “ex-wife” not to push her into spilling all she did while they were married. The interior decorator averred that she is too peaceful and mature for that.

Ehi has been married twice, and had said earlier this year that she will give marriage another chance if the right man comes.

In another Instagram exchange with a follower, she stated that her new man has a divorce certificate and has been seperated from his wife since 2018 before they even met. 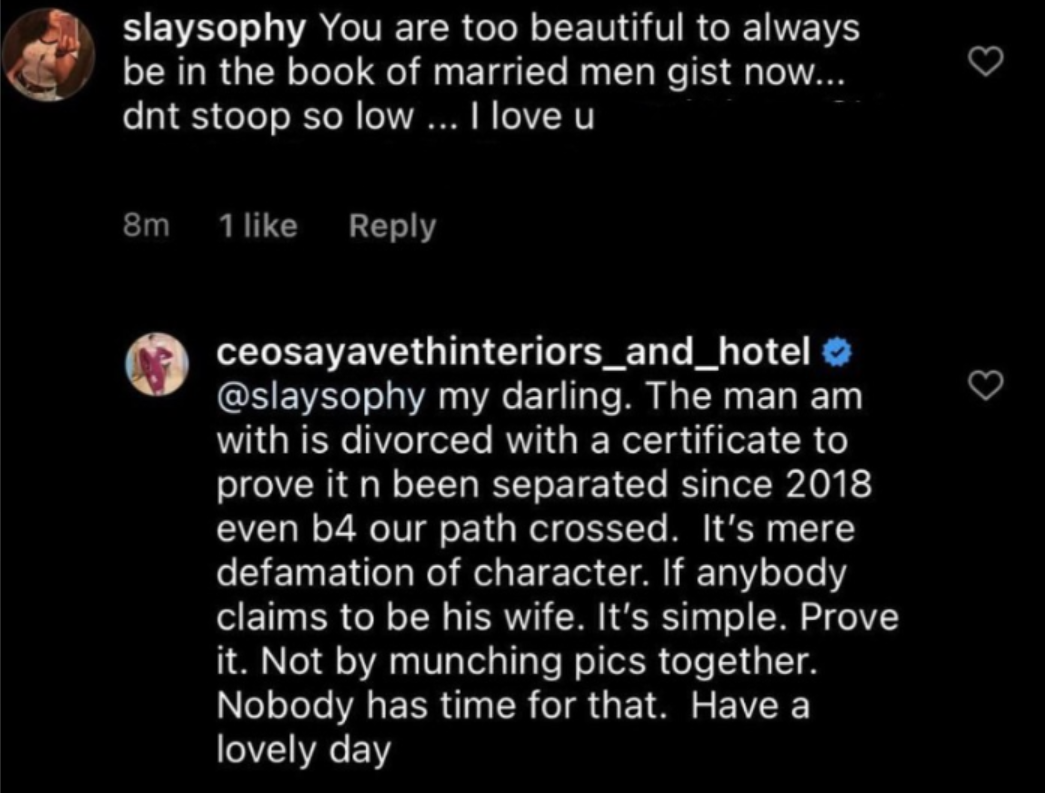 Police arrest, detain own personnel over alleged extortion in Kogi

Highly Processed Foods Harm Memory in the Aging Brain – But...

You talk against Oyedepo, I chew you raw – Pastor Ibiyeomie