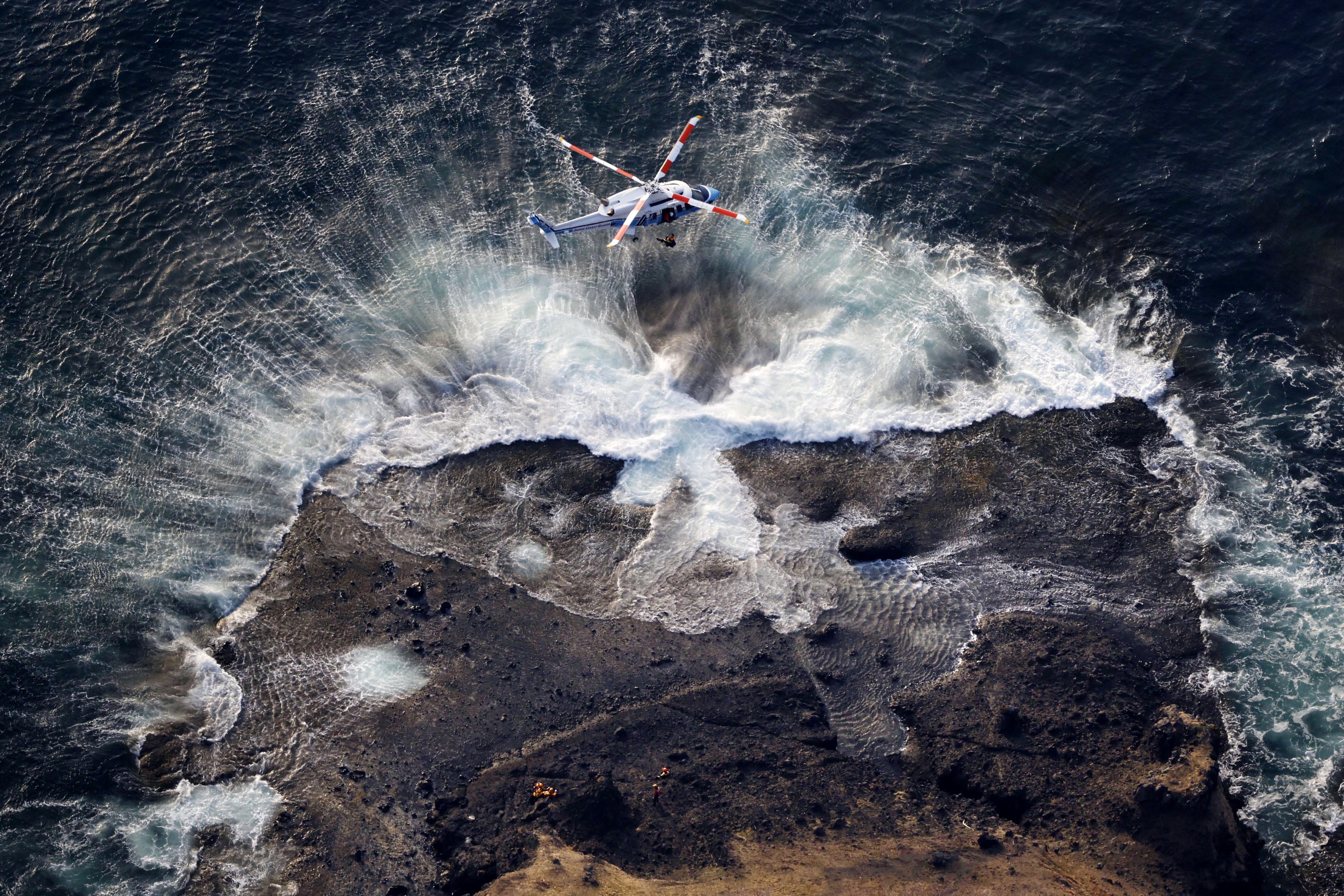 The Kazu I was the first tour boat to operate in the area this season, Kyodo news agency said. It added that the same vessel had collided with a floating object in May 2021, injuring three people, and ran aground in shallow water shortly after leaving port in June.

The coast guard said it would be difficult to say what exactly had happened to the ship until more evidence or debris was found, but so far there are no hints of its whereabouts. The boat company could not immediately be reached for comment.

The boat went missing on Saturday several hours after departing for a tour of the Shiretoko peninsula, famous for its rugged coastal scenery and wildlife. The boat operator had called to report it was taking on water and listing at a 30-degree angle, local media reported, shortly before contact was lost.

Questions have arisen about why it took several hours after the boat’s first distress call for rescuers to arrive, but Deputy Chief Cabinet Secretary Yoshihiko Isozaki said the nearest military aircraft were based about 100 miles away and had been on patrol at the time.

The sea and weather conditions meant it took longer than normal for coast guard ships to arrive, Isozaki added.

Drift ice can be seen in area waters as late as March, and water temperatures now would be 36 to 37 degrees Fahrenheit, local officials said.

“Just a few minutes in that sort of water would start clouding your consciousness,” a local fisheries official said.