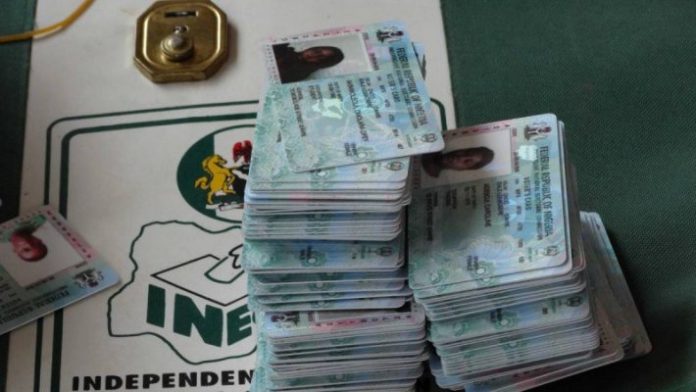 The Independent National Electoral Commission in Lagos State, on Tuesday, said that it had taken delivery of the last batch of Permanent Voter Cards in the state, urging applicants to collect their PVCs before January 29 deadline.

INEC’s Administrative Secretary in the state, Mr Adebisi Ajayi, disclosed this in a statement in Lagos.

Ajayi said, “The INEC in Lagos State wishes to inform the general public, especially the registered voters that the remaining PVCs for the state have now been received.

“The PVCs shall be available for collection at the INEC Local Government Area Offices from Wednesday, January 25 to Sunday, January 29 between 9.00 am and 5.00 pm daily.

“The commission hereby enjoins all eligible registrants who have not collected their PVCs to please avail themselves the opportunity of doing so before January 29, the deadline for the exercise.”

He reiterated that collecting PVCs remained free while collecting by proxy was not allowed.

According to him, INEC is committed to making votes count.