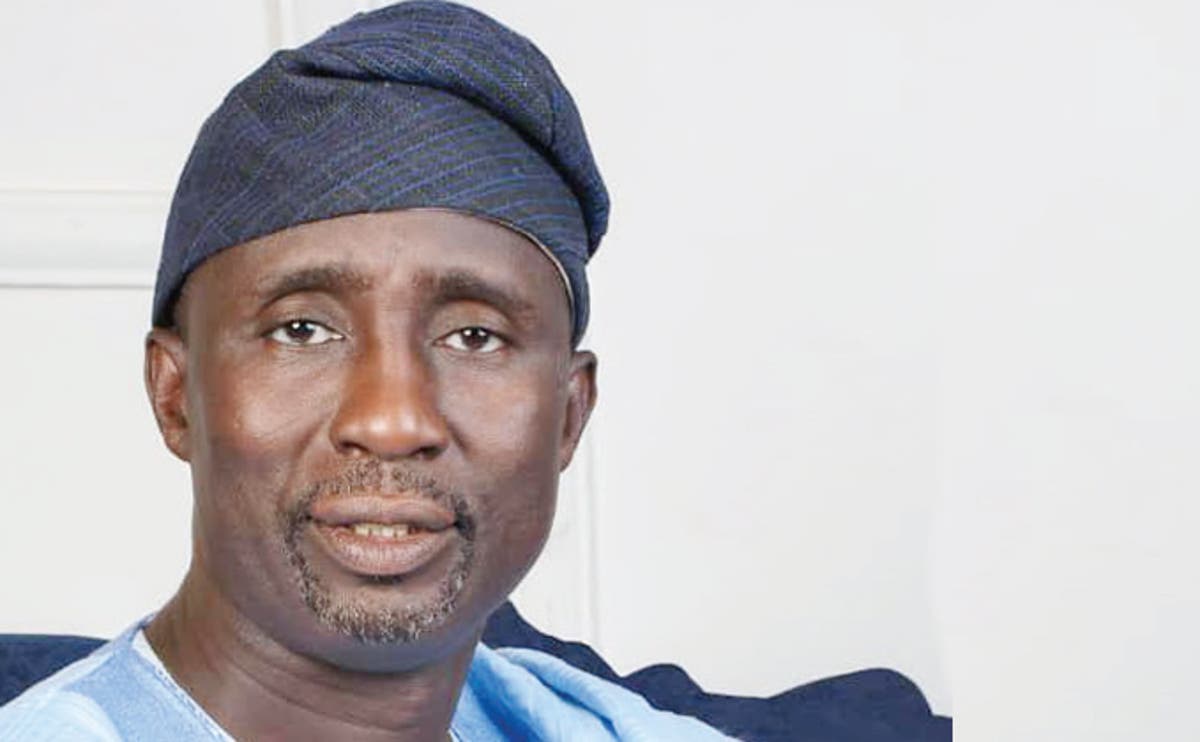 The 2023 gubernatorial candidate of the Labour Party (LP) in Kaduna State, Mr Jonathan Asake, says he is not in the race to scuttle the chances of the Peoples Democratic Party, PDP, for the All Progressives Congress, APC, to win in the state.

According to him, “My aspiration to be a governor is not a joke, I am a serious contender for Sir Kashim Ibrahim House and remained highly optimistic to win the election next year.”

Speaking on Tuesday in Kaduna when he faced the political committee panel of the Southern Kaduna Peoples Union (SOKAPU), he said he has what it takes to bring the people of the state out of their present predicaments.

The gubernatorial candidate explained that he had heard the strange rumour that he only wanted to block the PDP for the APC to win, saying that it is not true.

He asked, “If the PDP truly believed that Southern Senatorial zone is theirs why have they not zoned the party’s governorship ticket to the zone since 1999?”

He explained that now that the LP has zoned the office of the governor to the southern senatorial zone, the PDP has suddenly become jittery, and they are spreading disinformation about his candidacy.

Mr Asake lamented that he was undeterred by such mischief, assuring that he is focused on winning and that by God’s grace, he will become the next Governor of Kaduna State.