Governor Okezie Ikpeazu has promised to complete the Osisioma flyover, Eziukwu, Omuma, Ngwa Roads and other strategic projects embarked upon by his administration before the end of his tenure. 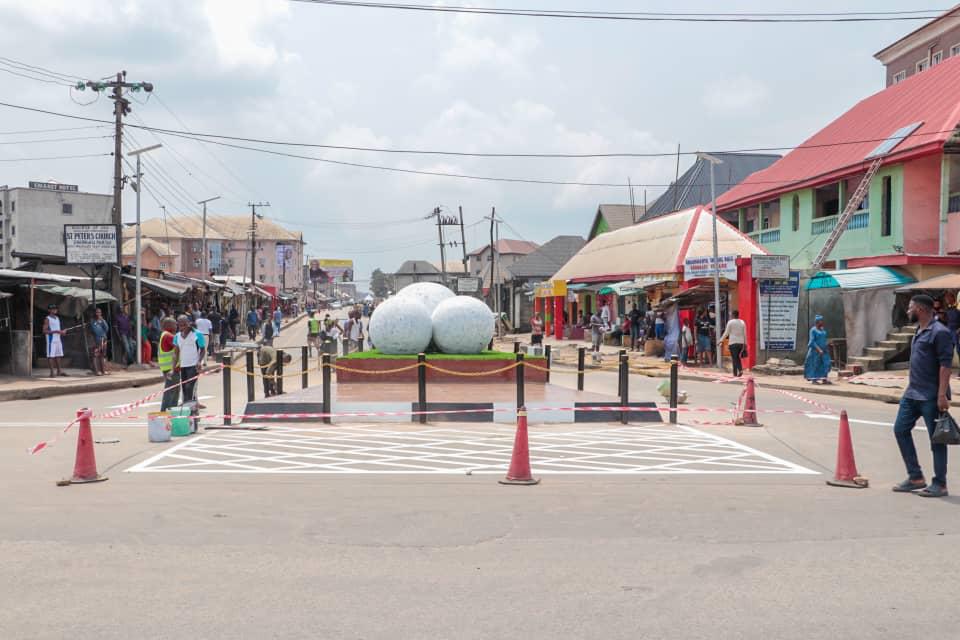 The Governor who noted that it is wrong to build roads without drainages, assured that the Immaculate Heart Avenue road which is constructed with rigid pavement technology has a life span of nothing less than 25 years. 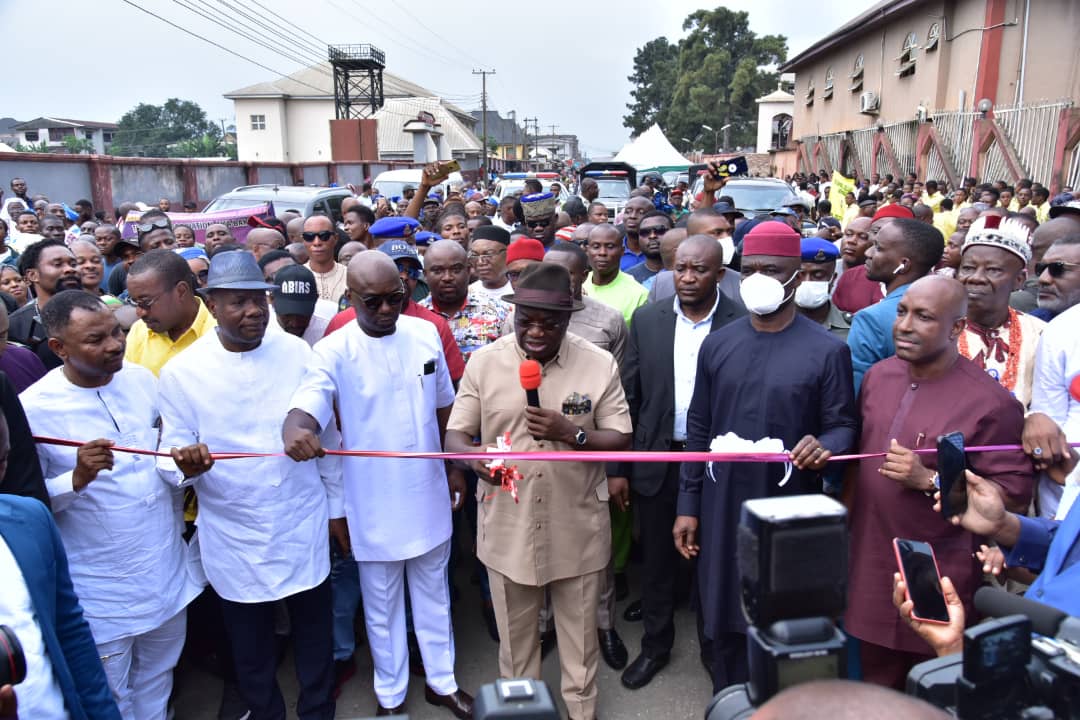 The State Chief Executive also promised to continue to work selflessly for Ndi Abia until he leaves office, and thanked the Speaker and members of the Abia State House of Assembly for being key players in the success of his administration.

“I want to thank members of the House of Assembly for their support. Without their support it will be difficult to get the funds to do these roads. I want to ask them to continue to support us because the power we hold is in trust for the people and the essence of Government is to do that which will lead to better life for the people”, the Governor said.

Speaking, the Deputy Governor, Sir Ude Oko Chukwu said that the road is very critical to the residents of the area in particular and the people of Aba in general, adding that the continuous commissioning of roads by the present administration is a proof that the administration has fulfilled its campaign promises. He assured that the Governor will continue to commission more roads until 2023.

Also Speaking, the Speaker Abia State House of Assembly, Chief Chinedum Orji, Chairman, House Committee on Works, Ginger Onwusibe and other members said, based on the achievements of the Governor, they will do everything within their powers to assist him do more of such roads for the people. 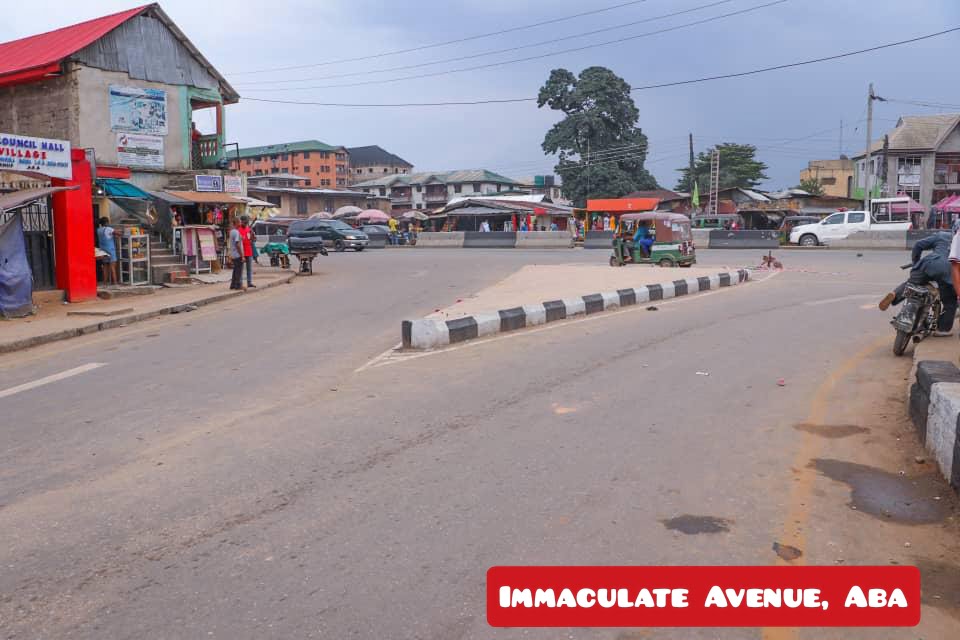 They said anyone who does not appreciate the efforts of Governor Okezie Ikpeazu in infrastructural development does not love Abia State, pointing out that the House is proud of him and will continue to support him in taking Abia to higher heights.

Also Speaking, the Commissioner for Works, Elder Bob Ogu said the road is very important to the economic growth of the area and State, adding that street lights will be installed soonest while the road will connect the Ogbor Hill area of Aba. 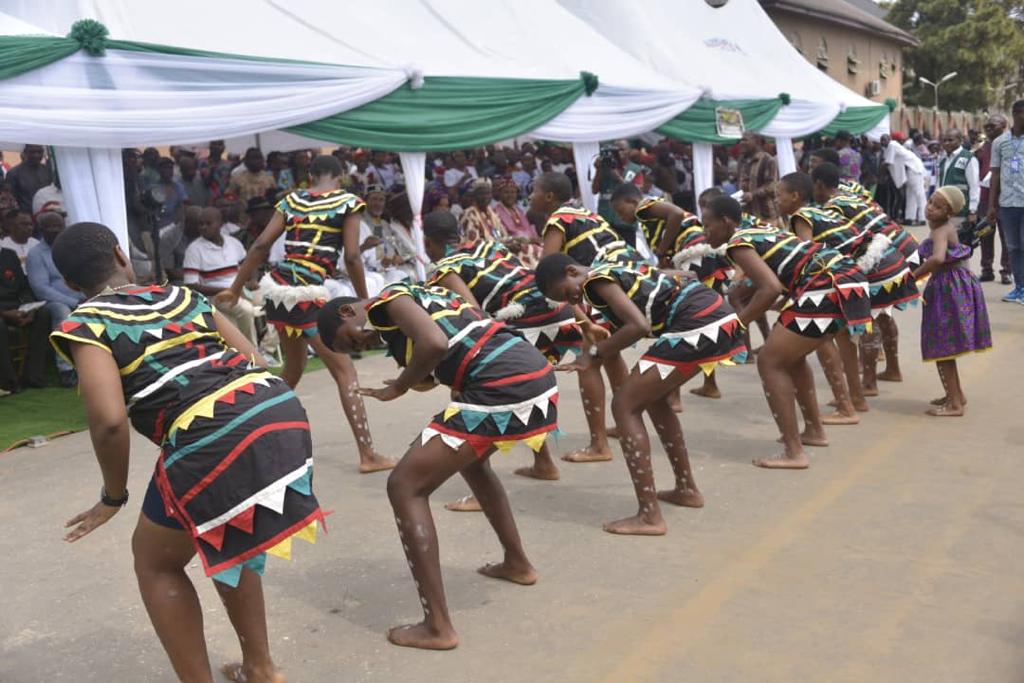 In an address presented on behalf of the Chairman, Osisiọma Ngwa LGA, Christian Kamalu, the Deputy Chairman thanked the Governor for the show of love to the people and said they will not take it for granted.

He said the people of Osisiọma deeply appreciate Governor Ikpeazu’s benevolence to the Council and listed several other roads constructed and delivered by the Governor including the ones currently under construction. 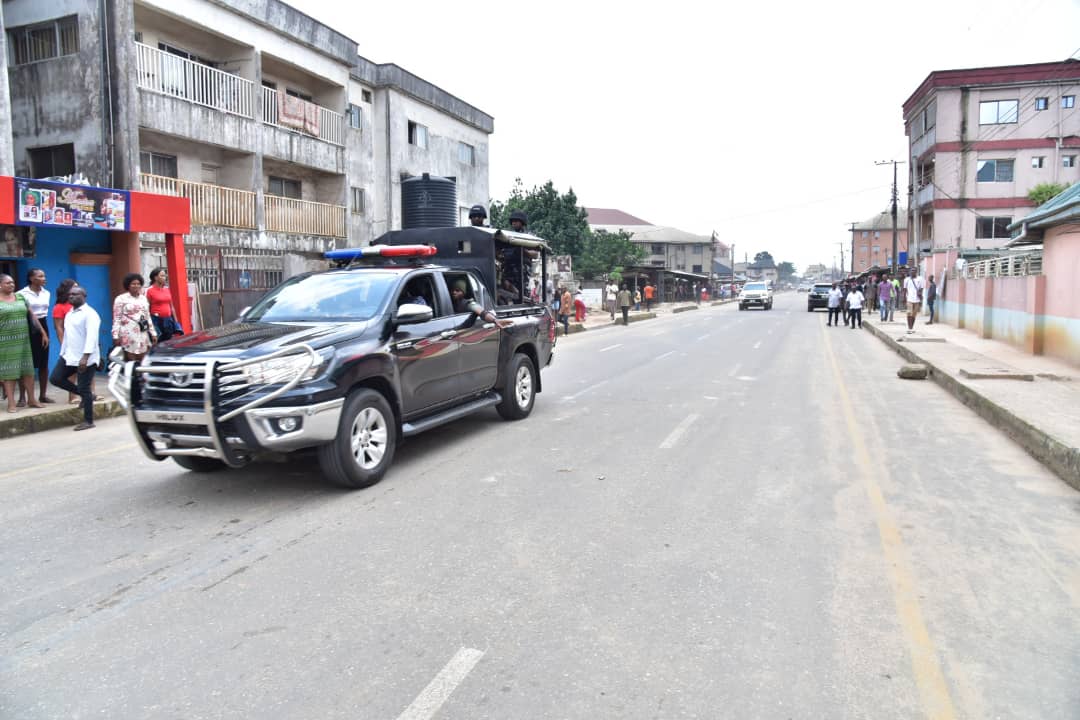 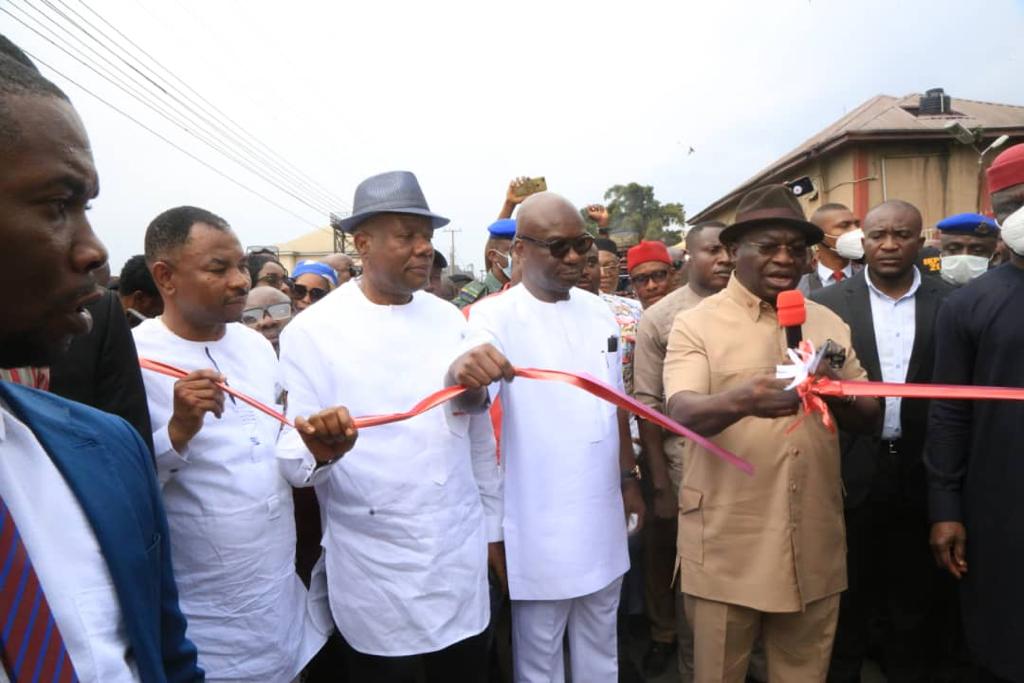 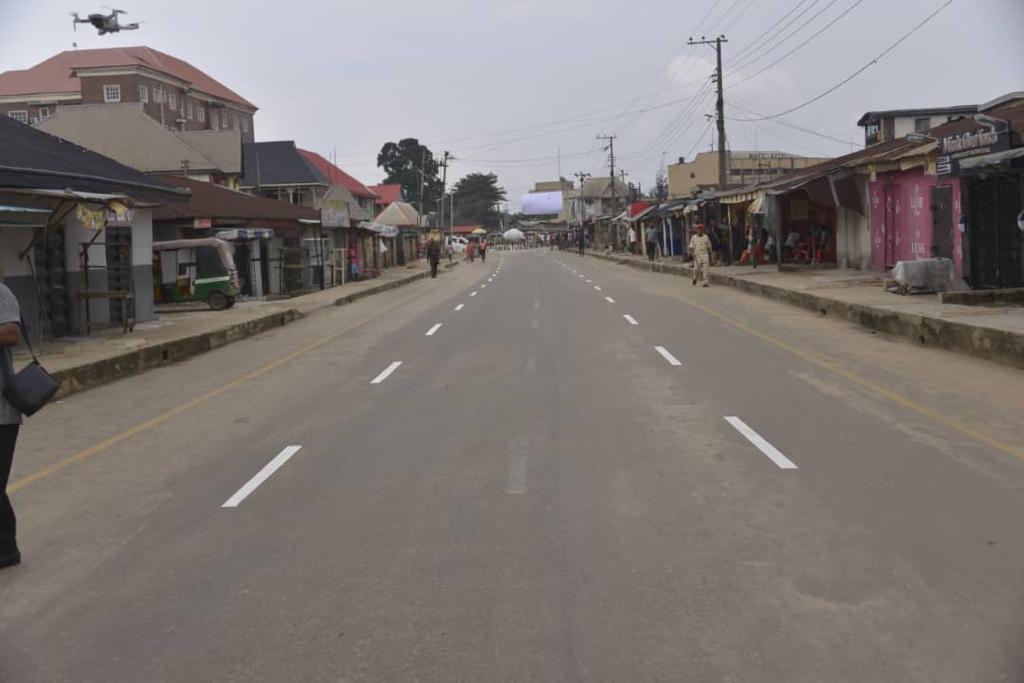 We are not aware of $875 million ammunition deal ‘blocked by...