Home National “If you begin carrying family problems and you’re not yet strong, you...
Facebook
Twitter
WhatsApp
Telegram
Email 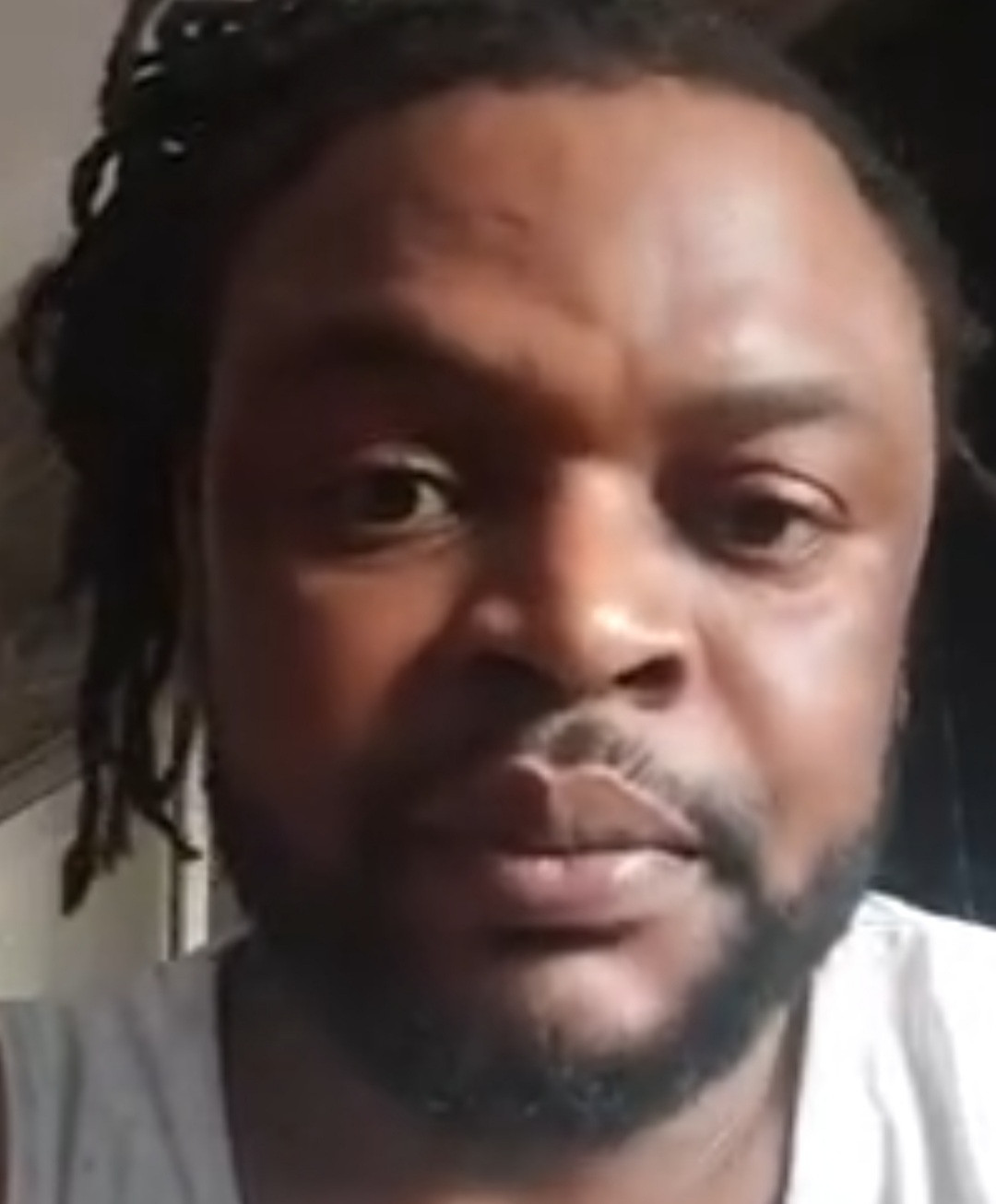 Filmmaker Toka McBaror took to Instagram to warn entrepreneurs to avoid the temptation of carrying every family member’s financial burden.

He told entrepreneurs that he’s speaking from experience. He went on to narrate the tale of a friend whose growth was stunted because of the weight he began carrying early in life, and likened his friend’s situation to that of many struggling entrepreneurs.

He added that he’s not advocating for people to become stingy but said you need to be strong in order to carry the weight of other’s problems.

He said: “Family problem, friends problem will always be there with us. But you need to grow to a certain level before you carry load, so it won’t hinder how tall you’re supposed to be.”

He added: “If you don’t plan well, your friends, your family, they will continually take from you, you will not get up that ladder.

“I’m not advocating for you to be stingy but be smart.

“If you don’t plan well, they will laugh at you tomorrow.  The same people will gather and say, ‘I don’t know what he does with money. If you know the kind of money that came into my brother’s hand, but now look at him’. But they’re the same people that were ealing the money small small.

“I’m speaking from experience. Be smart oh. If not dem go laugh you.”

Watch him speak in the video below.