Home Entertainment “I’d rather be a single mother than be with a man who...
Facebook
Twitter
WhatsApp
Telegram
Email

Big Brother Naija star, Ifu Ennada has expressed her thoughts that she would choose to be a single mother than stick with a man who cheats for a living. 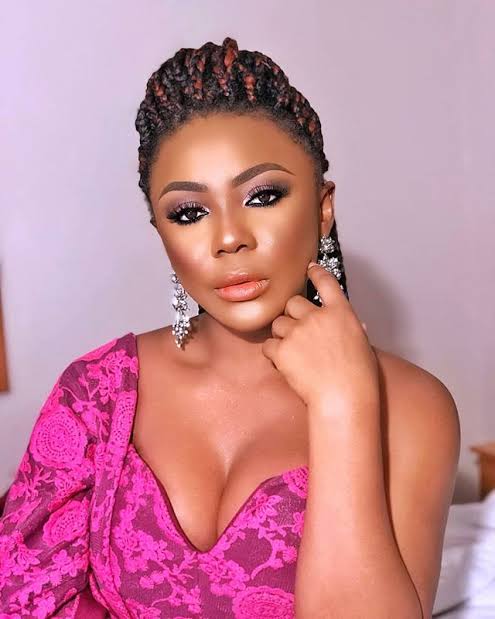 The reality star has confessed to enjoying her peace of mind being single and can’t imagine diving into a relationship only to meet a man that cheats unrepentantly.

Ifu Ennada further disclosed that it was a man’s world in the 18th century, but unfortunately, not anymore. This is because women, too are opposing narratives as they tend to want and have sex digitally and manually.

Furthermore, she tries to make men see cheating from another angle, as she says; “monogamous men are not all dead”.

The reality star confessed to being ‘single’ and wanting to get into a relationship but the idea of constant sex gives her goosebumps.

Here’s what she wrote: 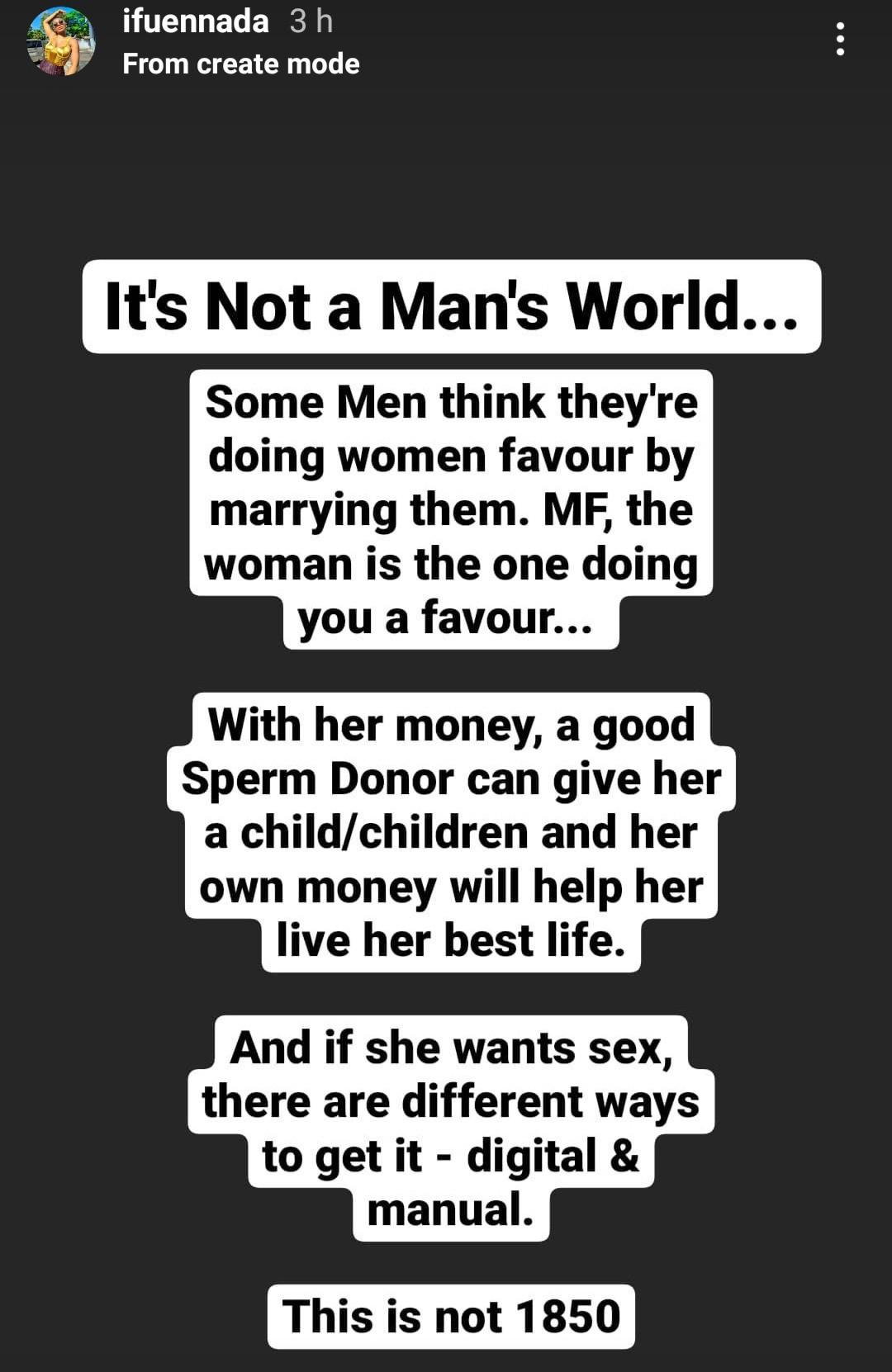 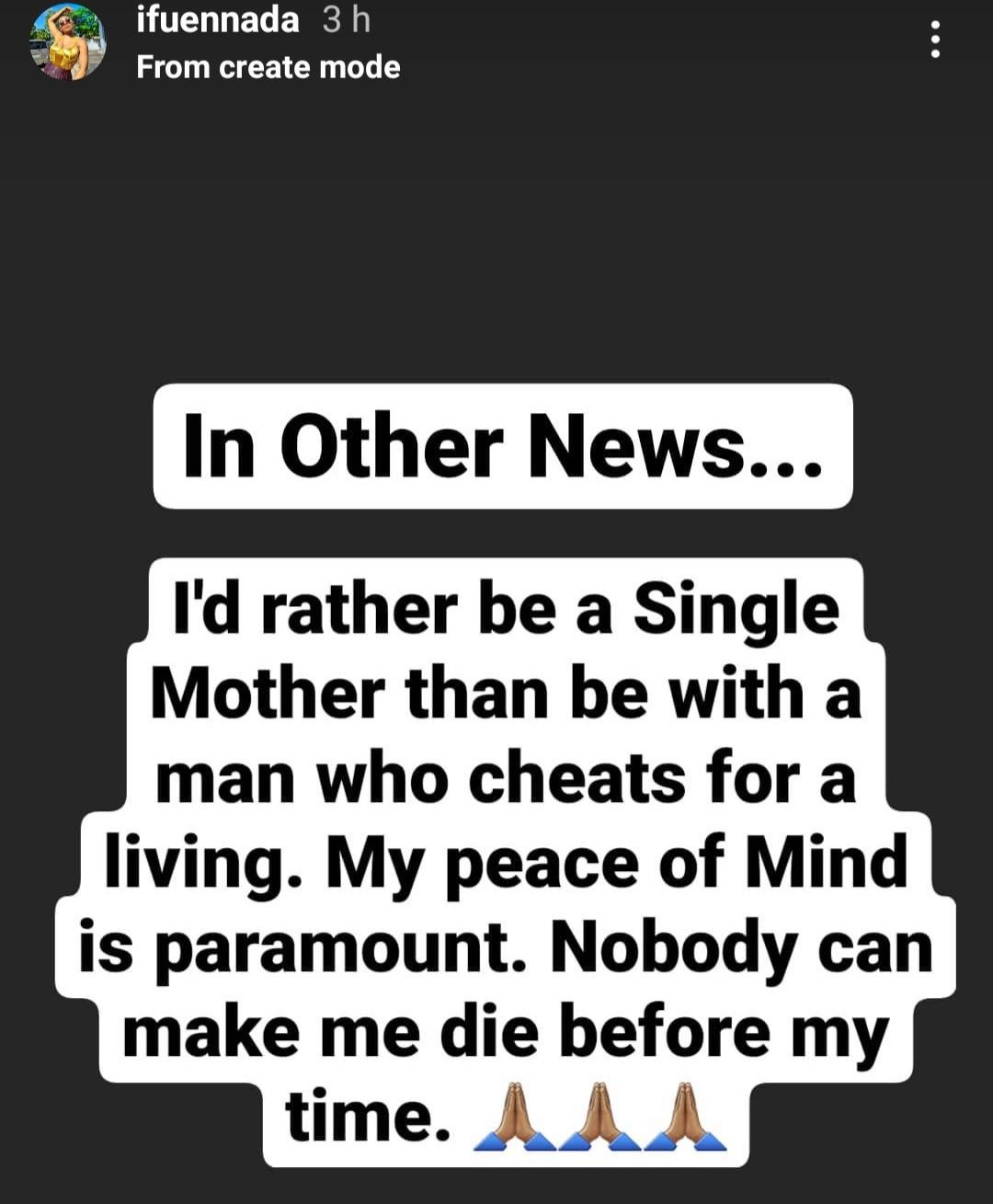 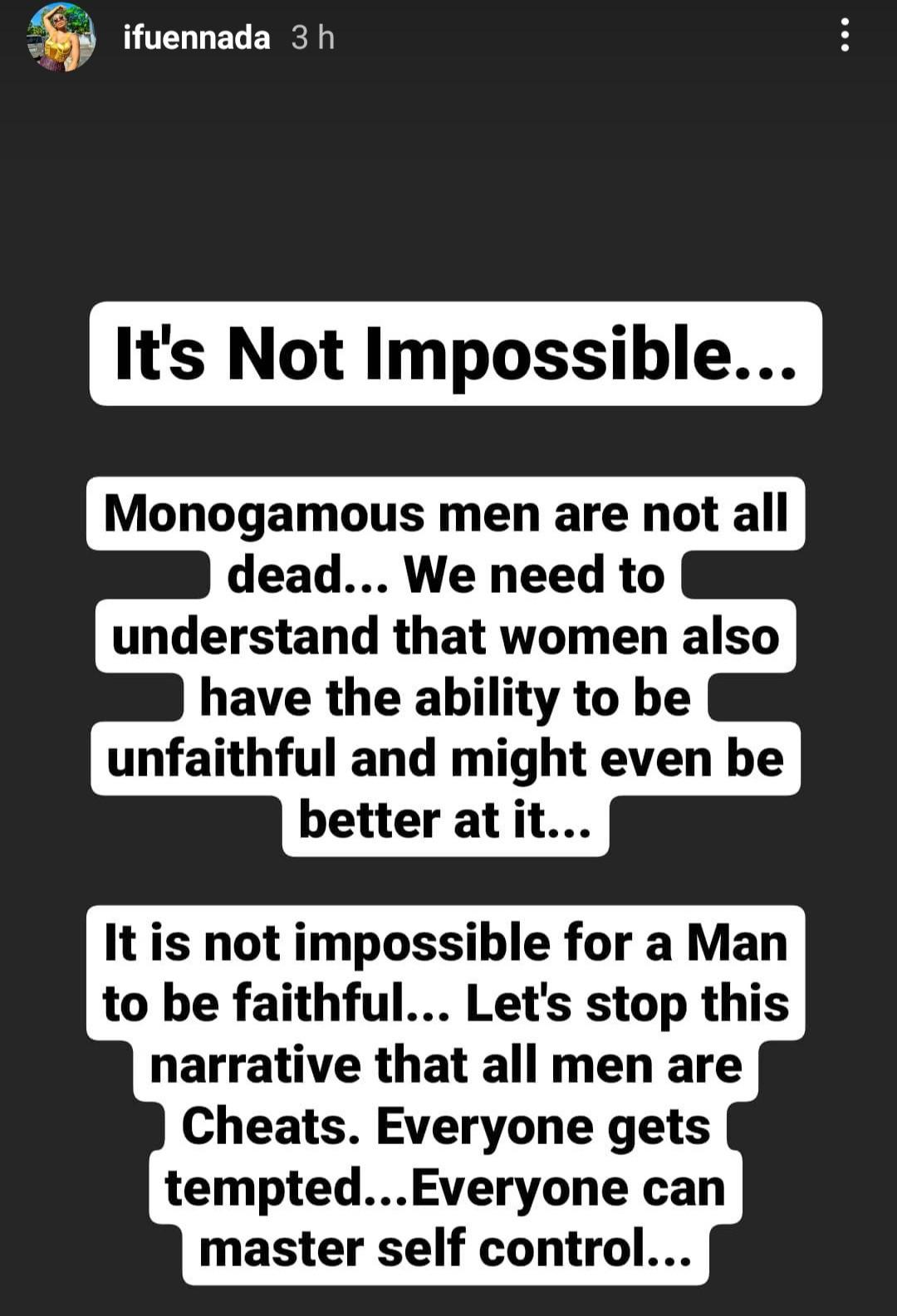 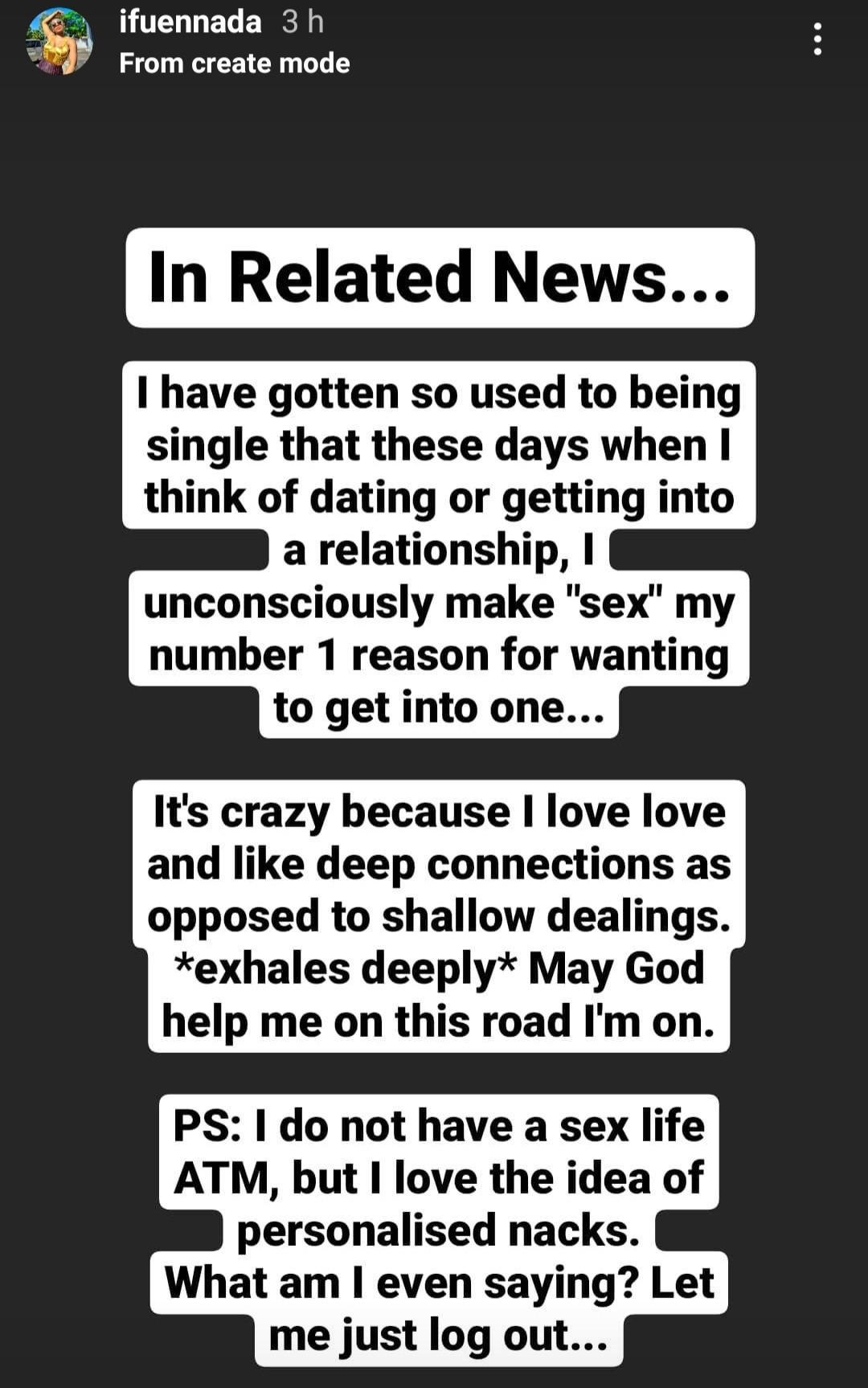 Fatal Shooting Of Black Man By US Officers ‘Justified’: Prosecutor –...