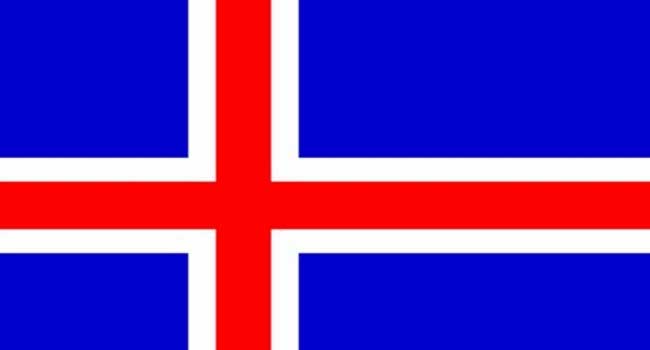 Iceland, up to now one of the countries to have fared better against the coronavirus, has announced a tightening of restrictions after a spike in new cases since the middle of last month.

The health ministry said late Saturday that starting from Monday, most sports facilities, bars and discotheques will be closed while gatherings will be limited to a maximum of 20 people.

Supermarkets will be allowed up to 100 customers while swimming pools must operate at only 50 per cent of capacity.

These restrictions will last two to three weeks, the ministry said.

“In recent days, the number of new cases on a daily basis has been relatively steady at 30 to 40 so it is clear that current measures have not been enough to adequately control the epidemic,” chief epidemiologist Thorolfur Gudnason said in a statement addressed to the ministry.

Iceland’s health authorities have adopted targeted measures — for example discotheques in the capital  Reykjavik re-opened only last Monday after a 10-day shutdown — combined with general hygiene rules and social distancing in a bid to control the virus.

The latest steps come after coronavirus outbreaks in two nursing homes in Rekyavik and a sharp increase in hospitalisations, up seven-fold over a week.

“The hospital is not as well prepared to cope with an influx of patients as it was in the spring,” Pall Matthiasson, head of the Iceland University Hospital, said in a message to the public and staff on its website Friday.

Over the past 19 days, Iceland has reported 663 new cases, mostly in Reykjavik and surrounding areas.