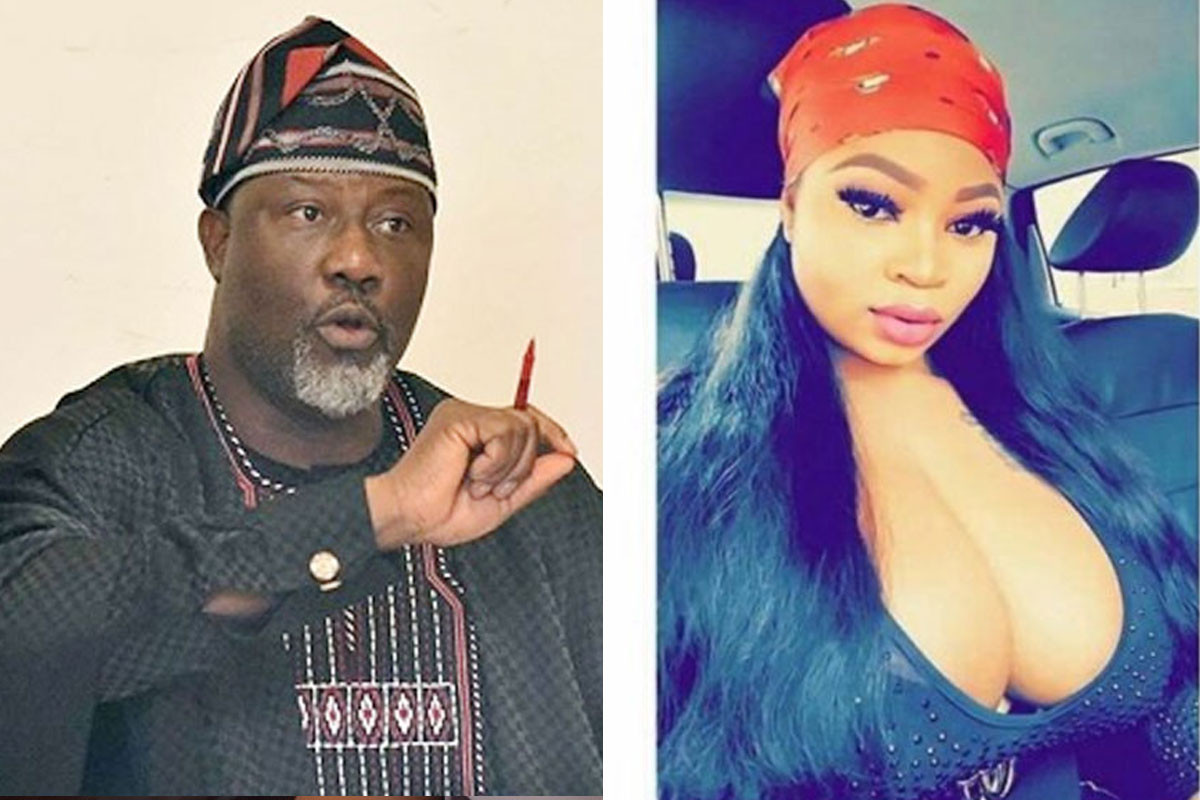 Recall that Roman Goddess had taken to social media to share videos of her visiting Dino Melaye who she described as her “uncle and daddy” in a hotel.

Following the controversy that trailed the video, Roman Goddess has now apologized to the former lawmaker. She also stated that she wasn’t trying to jeopardize his image as a public figure.

Obong of Calabar asks Governor Ayade to step aside

‘It’s Over’, Guardiola Rules Out Return As Barca Boss – Newspot