Veteran Nollywood actress, Ini Edo has reacted to popular memes of her which have gone viral across all social media platforms. 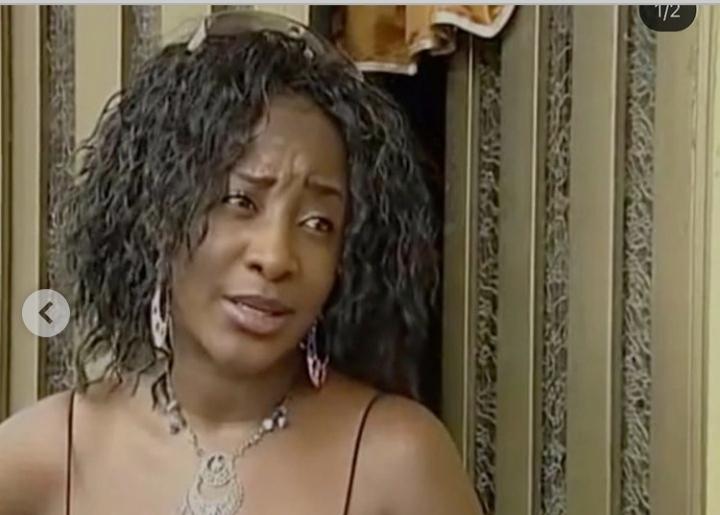 While fans continue to debate on who is the King of Memes between actors; Odunlade Adekola and Pawpaw, Ini Edo in a recent statement has stressed that she thinks she should officially be called the queen of memes.

She made this known via her IG account as she shared some memes of her.

“Ok so I think I should officially be called the queen of memes.. because my expressions na follow come and una go begin pay me money,” she wrote.