Controversial cross-dresser, Bobrisky, has revealed how he met his billionaire boyfriend. 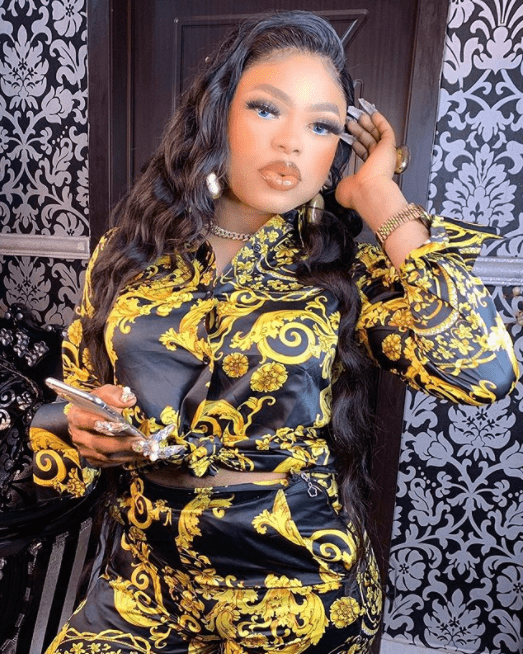 According to the self-acclaimed male barbie, he met his boyfriend on Linda Ikeji’s blog, and the guy sent him N20 million that same day. Bob went on to say he was still struggling then and that was the biggest amount someone has sent him.

Bobrisky disclosed this on his Snapchat saying;

“So, A lot of you want to know how I met my boyfriend. He met me on Linda Ikeji’s blog, because he was sending me chat on my DM, on Instagram DM with a fake account, but I didn’t answer him. But I suspected he was a real person, so I asked him to reveal himself and he did. I was shocked that he is a billionaire.

Chisom Winifred: For the Stuck and Confused Creative

Top Four, Not Title Race, The Priority For Lampard At Chelsea...