Home Entertainment “I may not have a boyfriend but I have the hottest debut...
Facebook
Twitter
WhatsApp
Telegram
Email

Popular Nigerian disc jockey, DJ Cuppy has bragged about having “the hottest debut album in the world” even though she has no boyfriend. 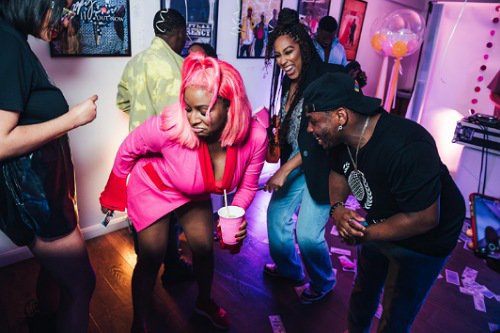 Recall that her debut album, Original Copy was released on August 21, 2020.

Some Twitter users recently mocked her for not having a boyfriend in her life.

DJ Cuppy has now subtly replied them that as a young lady she is, having an album is a greater achievement than having a boyfriend.

“I may NOT have a boyfriend but I have the HOTTEST debut album in the world right now! #OriginalCopy”, she wrote on Twitter.

I may NOT have a boyfriend but I have the HOTTEST debut album in the world right now! 🔥🎶🧁 #OriginalCopy pic.twitter.com/5ObgpSdXSH

DJ Cuppy has been a victim of heartbreak and keeps throwing subtle shades at the anonymous ex. Recently she said her ex will experience a meltdown when he hears her anticipated album which has now dropped.