Popular crossdresser, Bobrisky has lamented profusely after he was asked whether he’s a man or a woman. 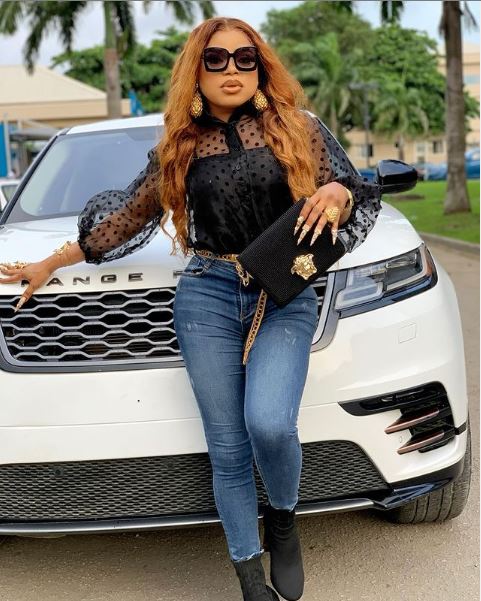 The male barbie in an audio clip narrated the unpleasant encounter he had when he went to visit a friend at VGC, Lagos State.

According to him, this guy is a very good friend of his, and he decided to pay him a visit. Coincidentally, his brother(his friend’s brother) from the village, Imo State was present and upon seeing him recognized him at first sight, then proceeded to ask the question, “Is this person a male or female?” in Igbo dialect?

Bobrisky who stated that he also understands the Igbo language disclosed that he felt so embarrassed over such a question.

Listen to the clip below: