Ex Big Brother Naija housemate, Tochi was one of the two unlucky housemates to leave the lockdown house after today’s eviction.

Speaking on how he feels after his eviction from the show, Tochi said he feels really disappointed that he had to leave the house after three weeks. 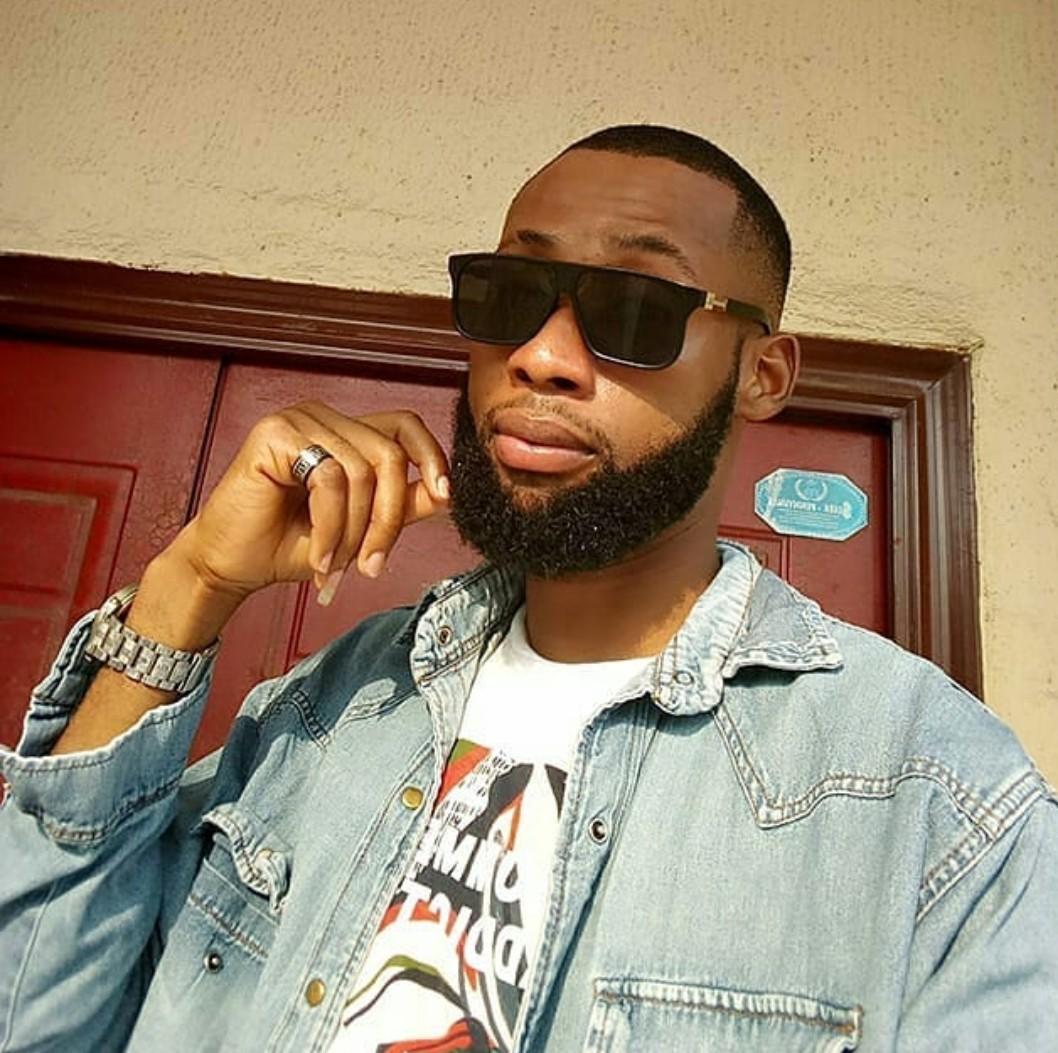 According to him, he played his part well and he wasn’t expecting to be voted out of the house so early.

On how he feels about his housemates voting him out, Tochi said he has no problem with it, since it is entirely their choice to choose any housemate they want out of the house.

Man sentenced to one year imprisonment for abducting applicant

Stakeholders threaten to shut down hydroelectric dams in Niger State, give...