Winner of the Big Brother Nigeria season 5, Laycon has said he never spoke about Erica in a bad light. 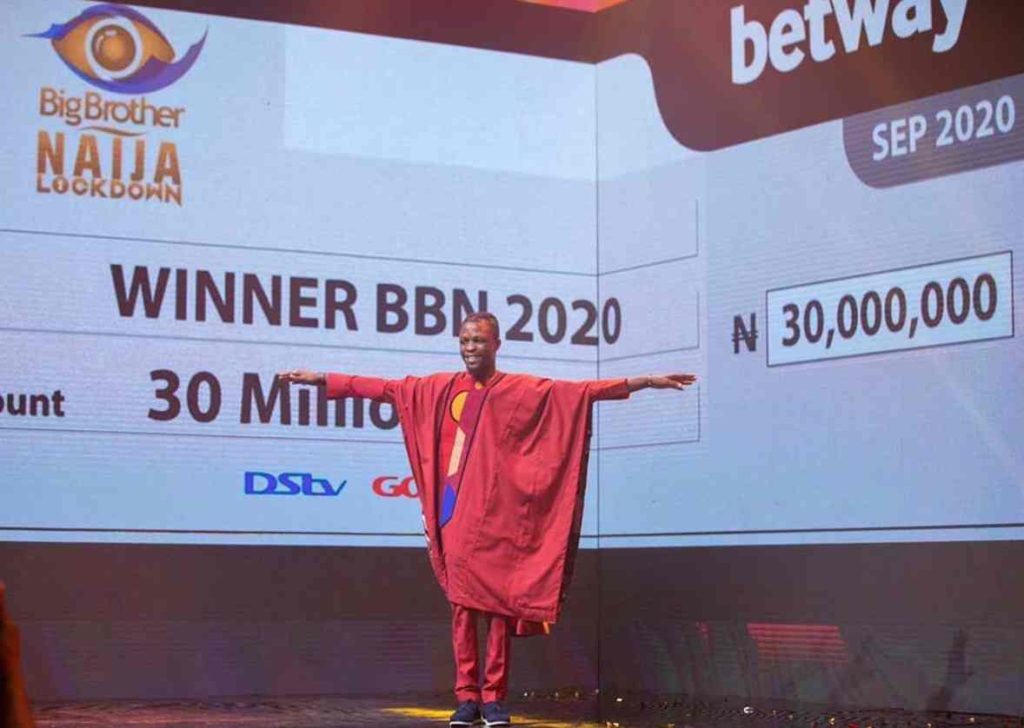 Laycon in an interview with Ebuka on Monday said he spoke about their issue to other housemates because he needed closure.

When told that some viewers were of the opinion that he spoke badly of Erica to some housemates, Laycon insisted that he never said Erica was a bad person and did not portray her that way.

”I have never been in that kind of situation. I expressed myself to the people I thought would listen. I knew I wanted to stay away from her when she said nothing would happen between us, but I still needed to talk about it as a form of closure for myself. 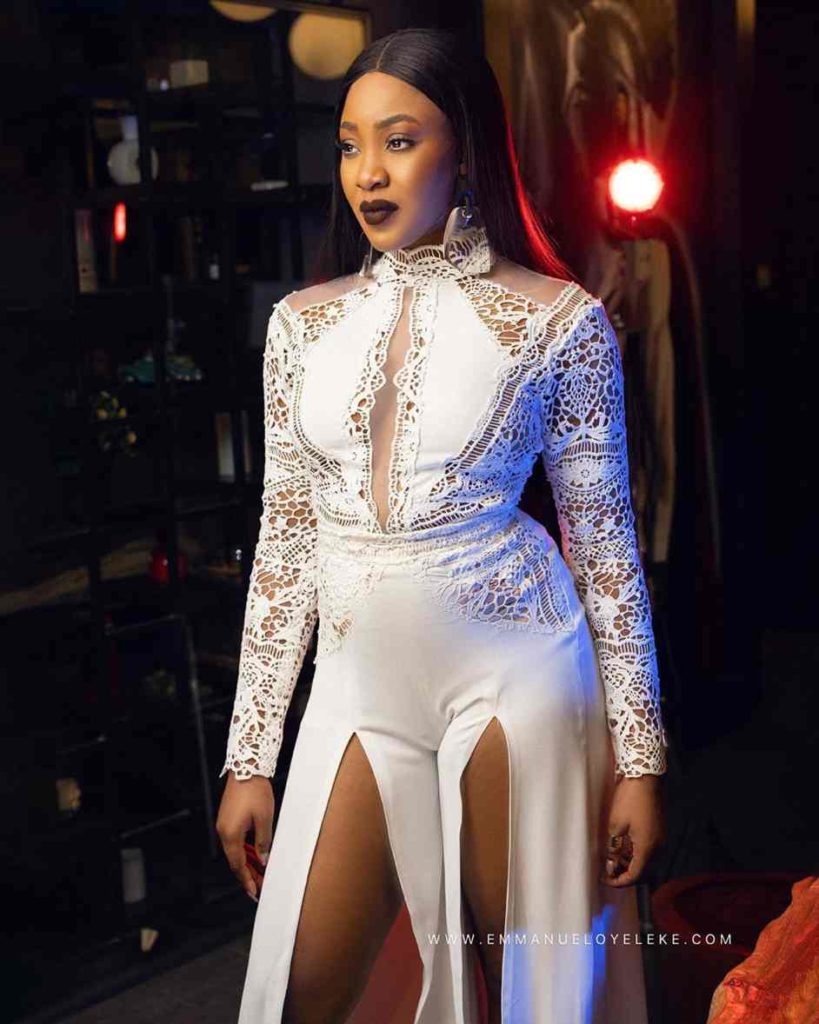 ”I never said Erica was a bad person, and I did not portray her that way because I remember still saying I cared about Erica as an individual even after everything,” he added

Erica was disqualified from the reality show after an intense fight with Laycon.