Ghanaian media personality, Afia Schwarzenegger, otherwise known as Valentina Nana Agyeiwaa has stated that marriage is not her prime concern. 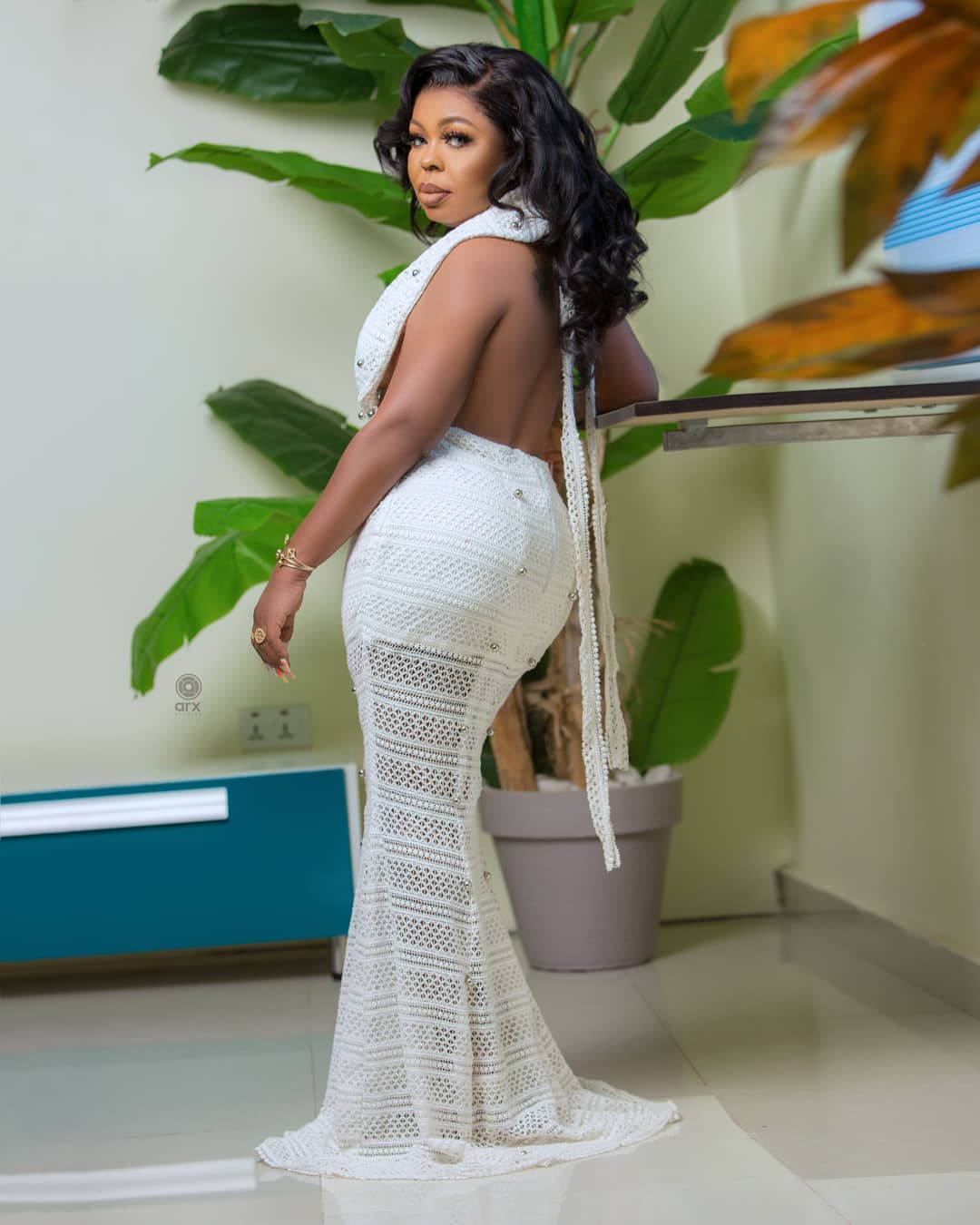 She noted that her recent failed marriage really opened her eyes and changed the way she felt about love.

The social media commentator on Friday, January 31, 2020, was granted a divorce from her husband Lawrence Abrokwa after a long scuffle necessitated by allegations of infidelity and abuse on both parts.

Afia Schwarzenegger told Citi TV, she sees men as thieves and has vowed never to fall in love or be in a relationship with any man again. 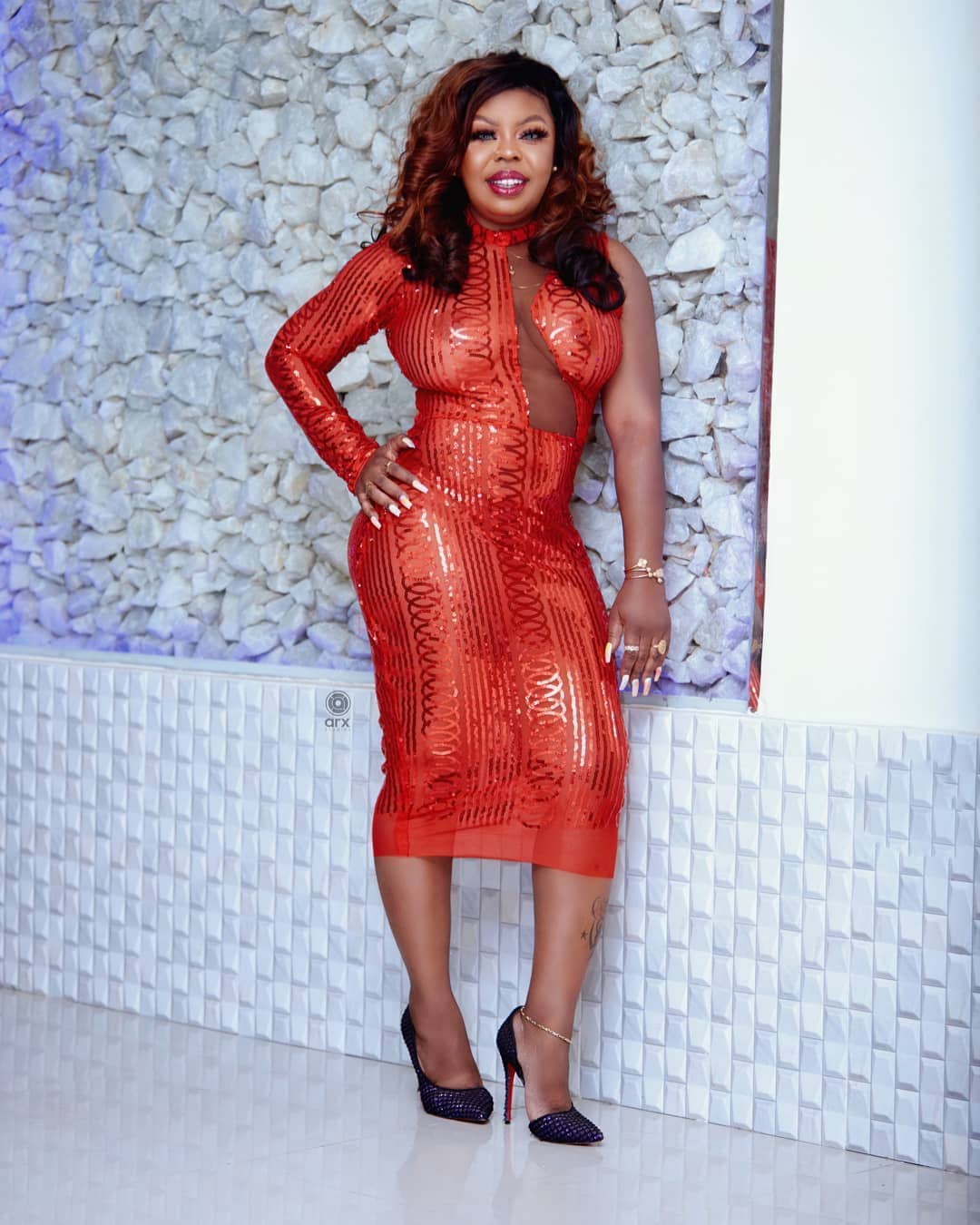 According to her, she has turned down so many love proposals from men because of her past experience.

She indicated that her motive about relationship and marriage has totally changed.

“Never I can’t marry again. I can’t even date. I see men as thieves. Recently, I met a nice guy but the very moment he said “I love you”, I have stopped picking his calls. I’m afraid of him. I don’t even believe in anybody. What if I sleep and wake up and my gold chains are missing. But my mother said something, she said that she thinks that when it comes to relationship I have been destroyed and I think it`s true” she revealed. 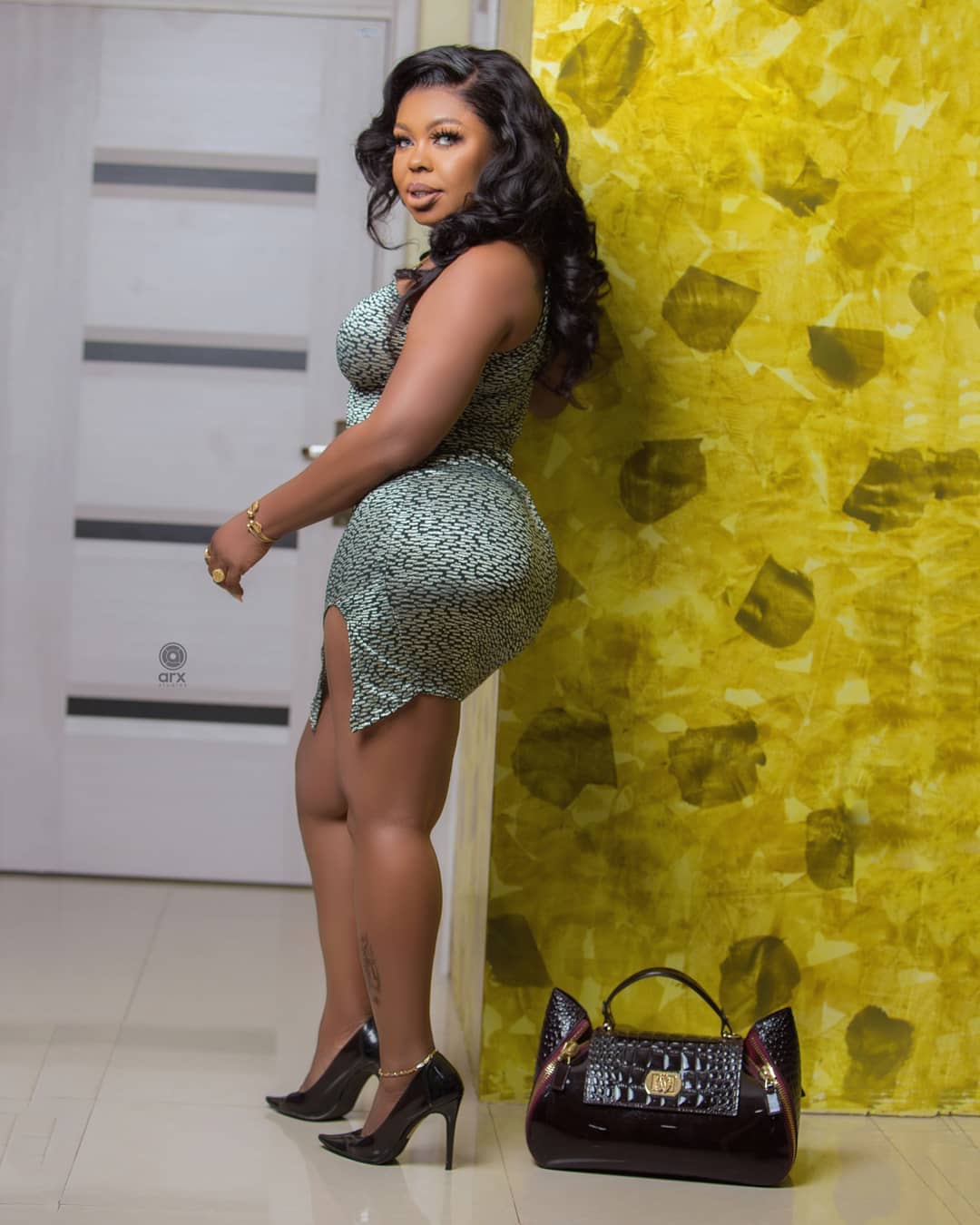 Afia Schwarzenegger said, “For me now, it`s all about hit and run. I’m serious about it. I don’t need a relationship. When I get intimate with you once, you wouldn’t see me again. I won’t pick your calls again. Oprah Winfrey is not married, she’s not dead?”

FA Cup Fifth Round Draw Out After Liverpool Loss To United...