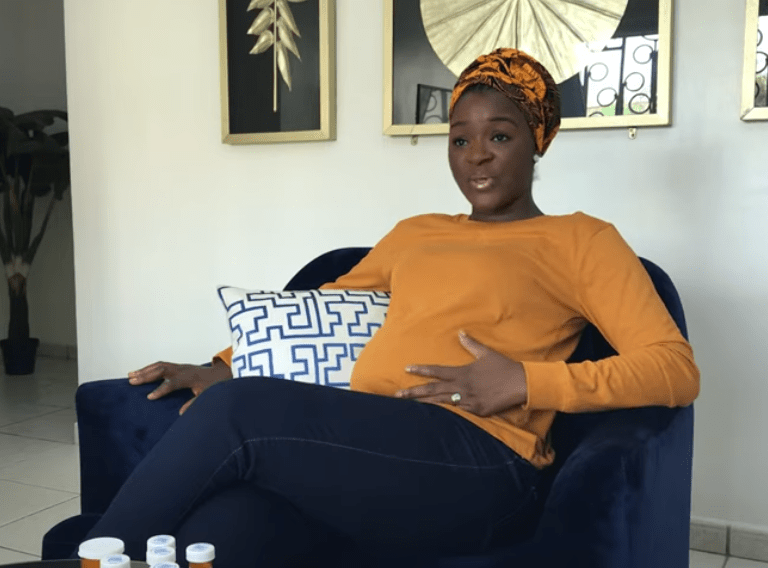 The mother of 3 who showed off her baby bump for her 4th child with Faani, revealed that she can never leave her husband and Children.

Recall that on October 3rd, Chacha Eke came out to publicly announce that her 7-year-old marriage has ended and would someday share her story.

Two days later, amidst rumours of domestic violence in her marriage, she came out to say that she has bipolar disorder and that Faani has never laid his hands on her. 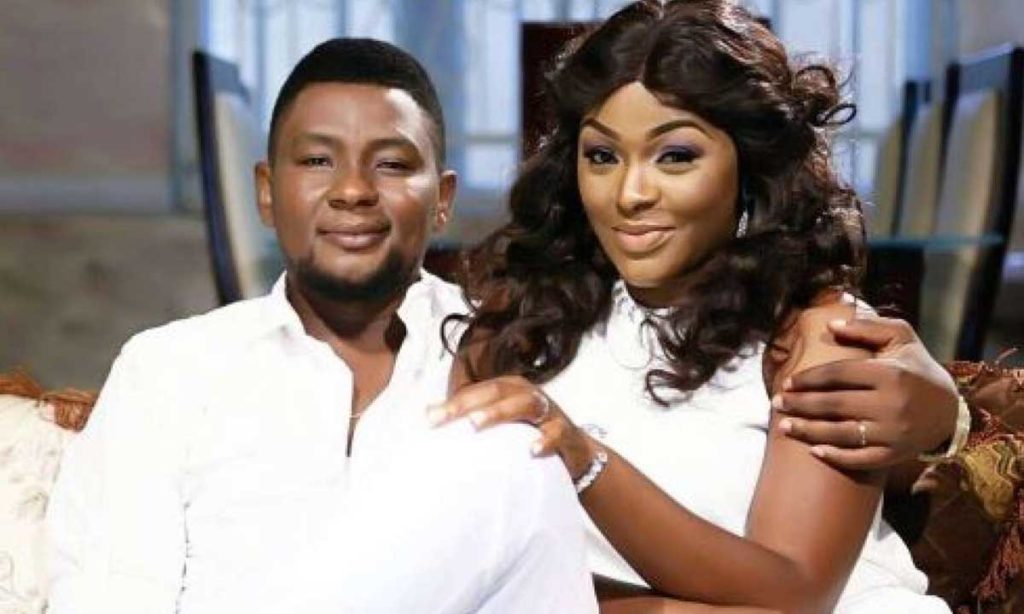 Chacha has now dropped a new Youtube video clearing the air and explaining what led to her making the controversial video.

“I heard myself saying crazy things, like I am leaving my husband. I am not leaving my husband, I will never leave my husband and my children and my home. My family, having a home, being Mrs. Faani and mother to the beautiful children God has given me is too much blessings to take for granted.

And so, I say this to as many as are out there, I didn’t leave my home and I am not leaving” she said.

Watch the video below….

Boluwatife and his dad, Wizkid spend quality time together (Photos)

NECO withholds results of over 70,000 candidates in Kano