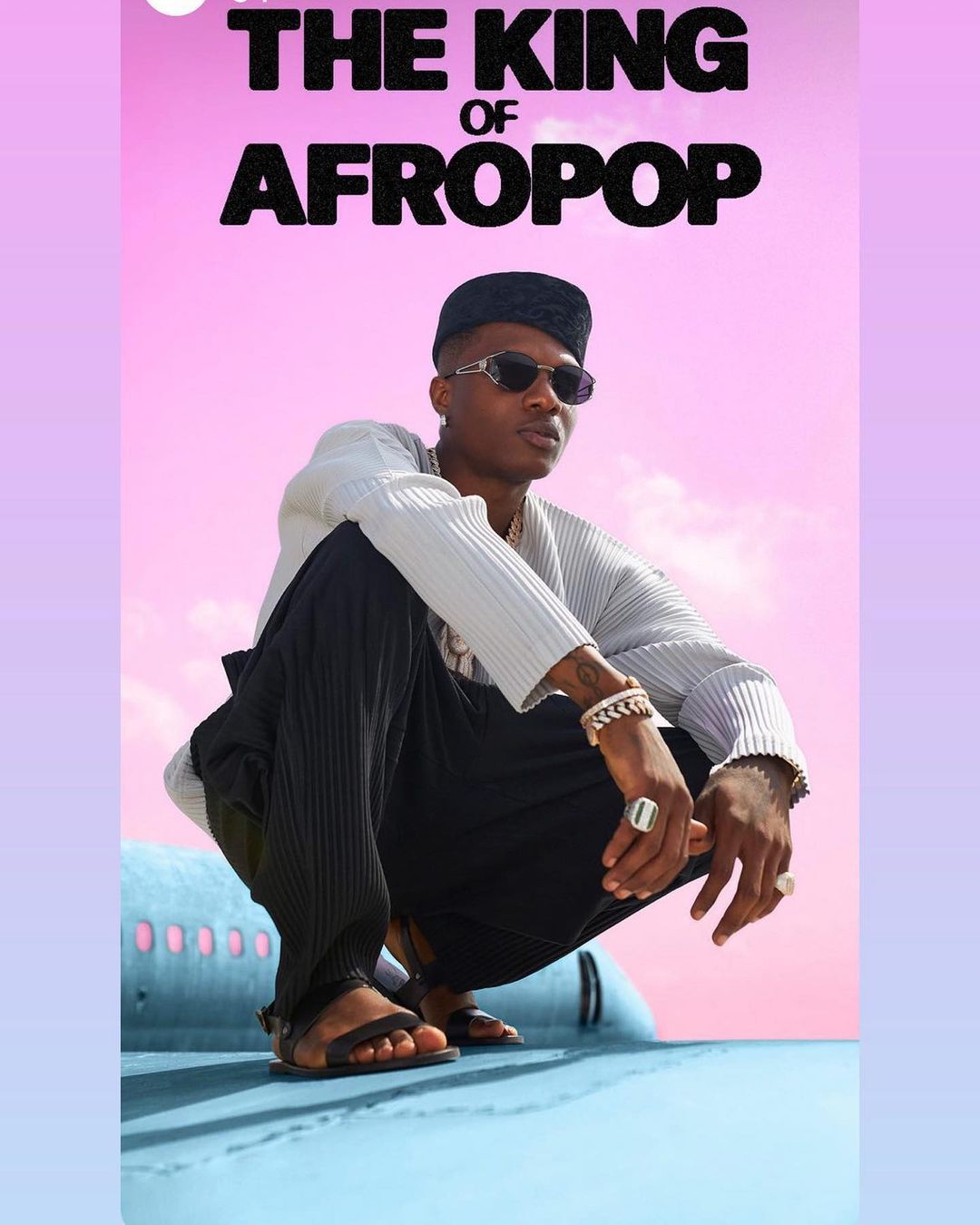 For the October issue of GQ Magazine, Afrobeats superstar Wizkid opens up to Edwin Houghton about spending time in Ghana with his family and making his new album.

“He’s the guy Drake and Beyoncé call up whenever they need a continent-spanning smash hit. Now, Lagos’s own Wizkid is taking over speakers everywhere with the sounds of home,” GQ says of the Grammy award-winning singer.

In a way, it’s easy to see why the nickname Little Prince has trailed Wizkid, born Ayodeji Ibrahim Balogun, since he started making music in the mid-2000s. It’s a career arc that runs parallel with the emergence of Afrobeats as a distinct genre, or at least as a distinct wave within Afropop. 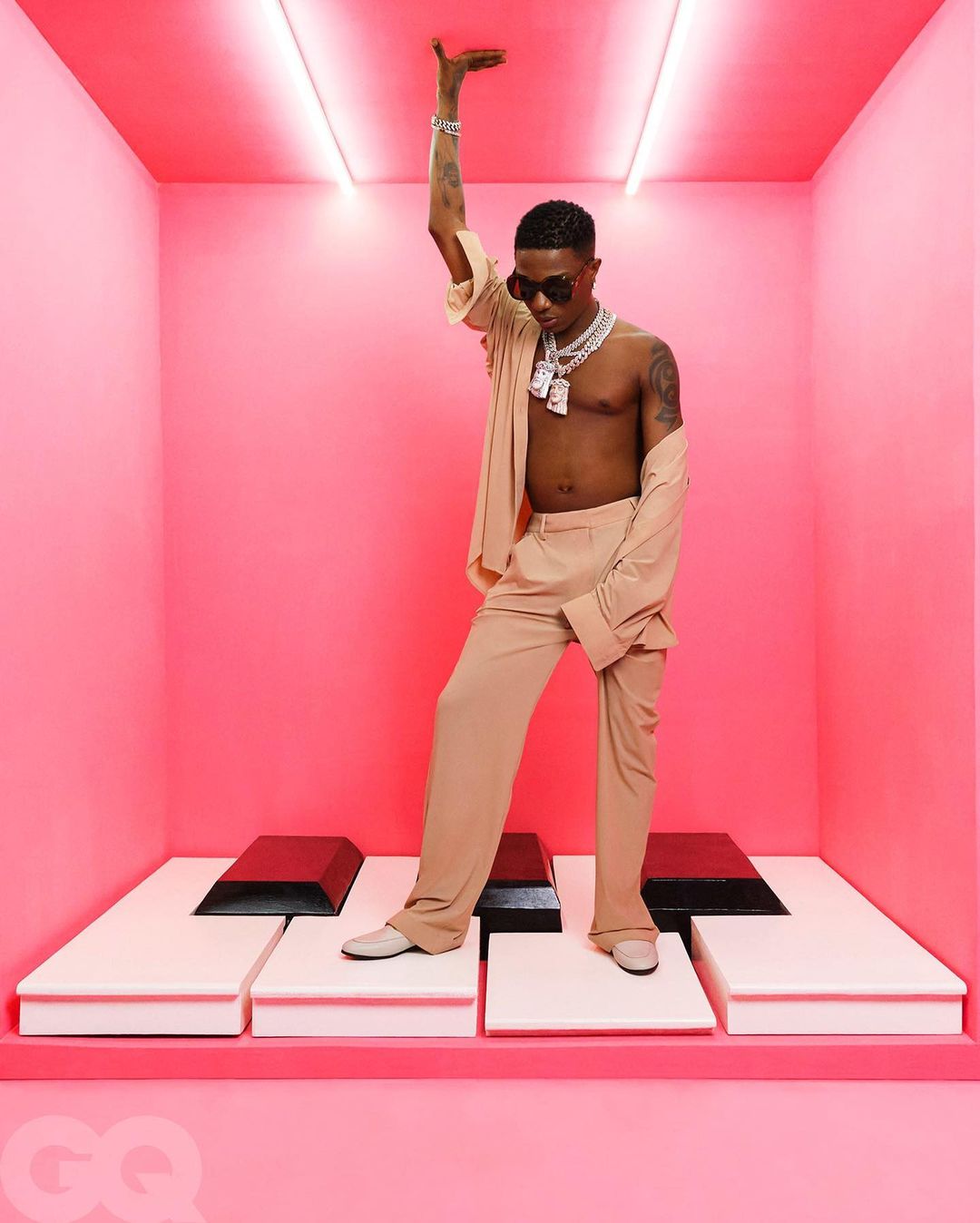 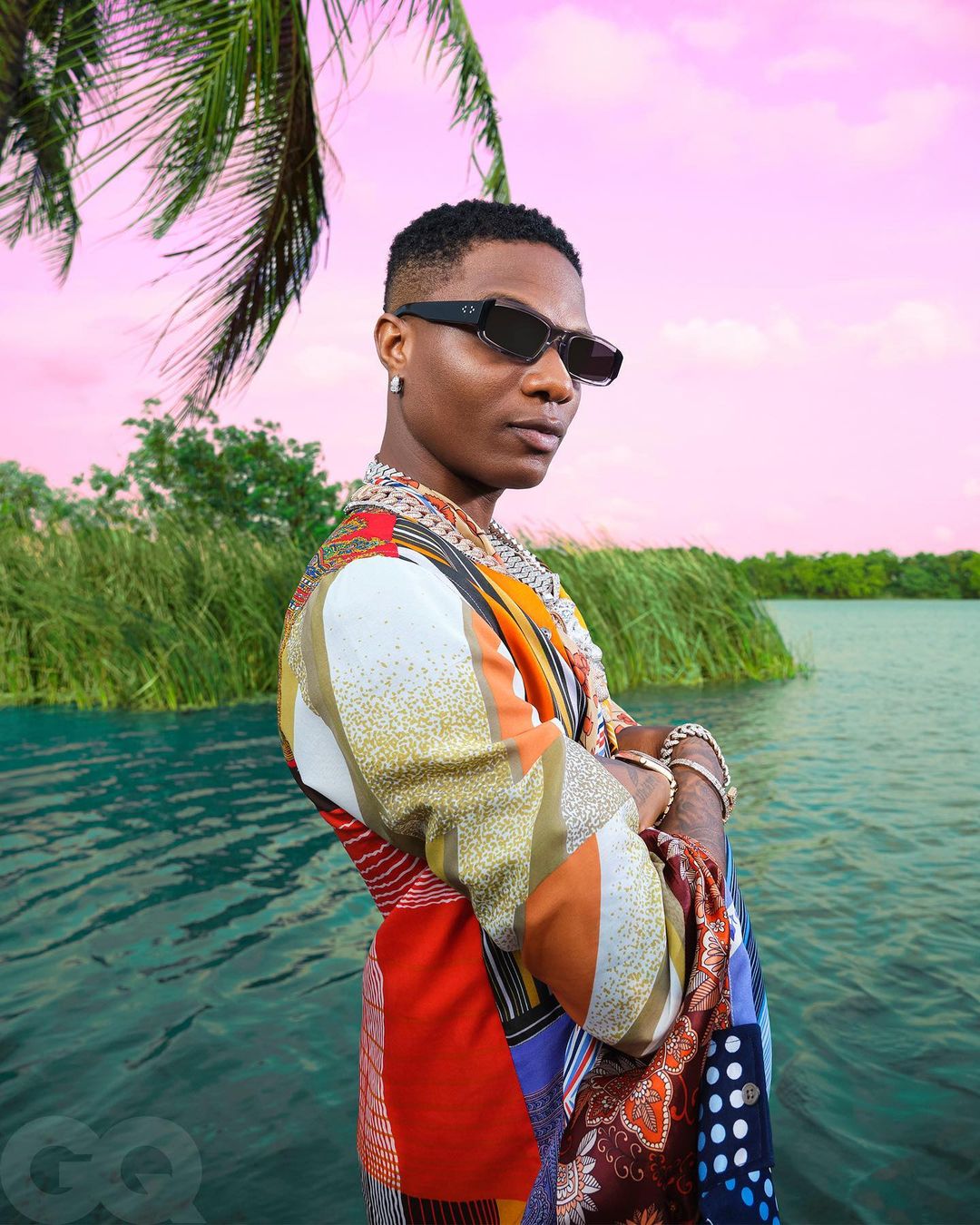 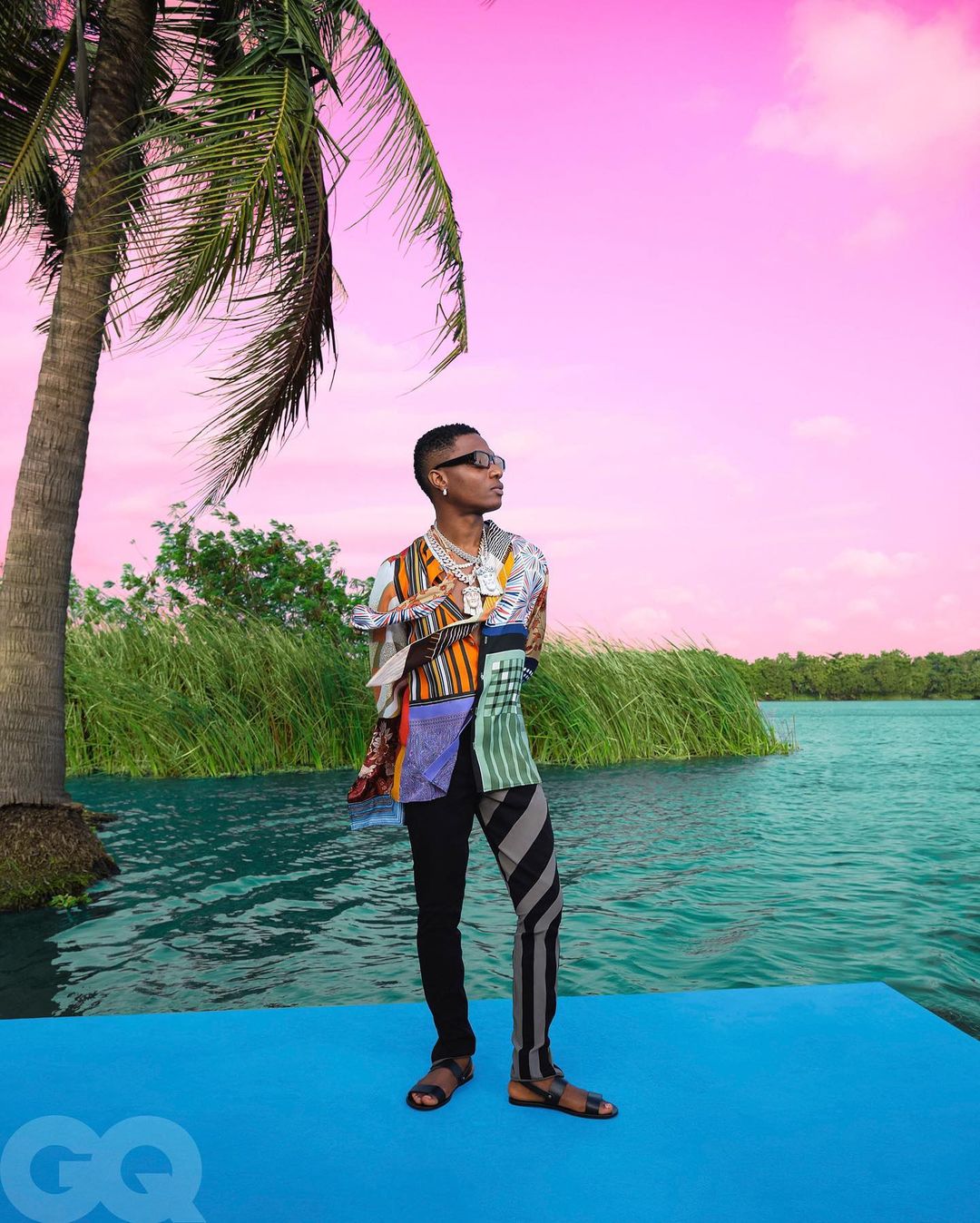 Wizkid who has spent the last few months in Ghana says, “I was in Ghana for a two-week holiday and now I’ve been here for six months. So I’m just here working, making music, spending time with my family and son. Just taking each day as it comes.” 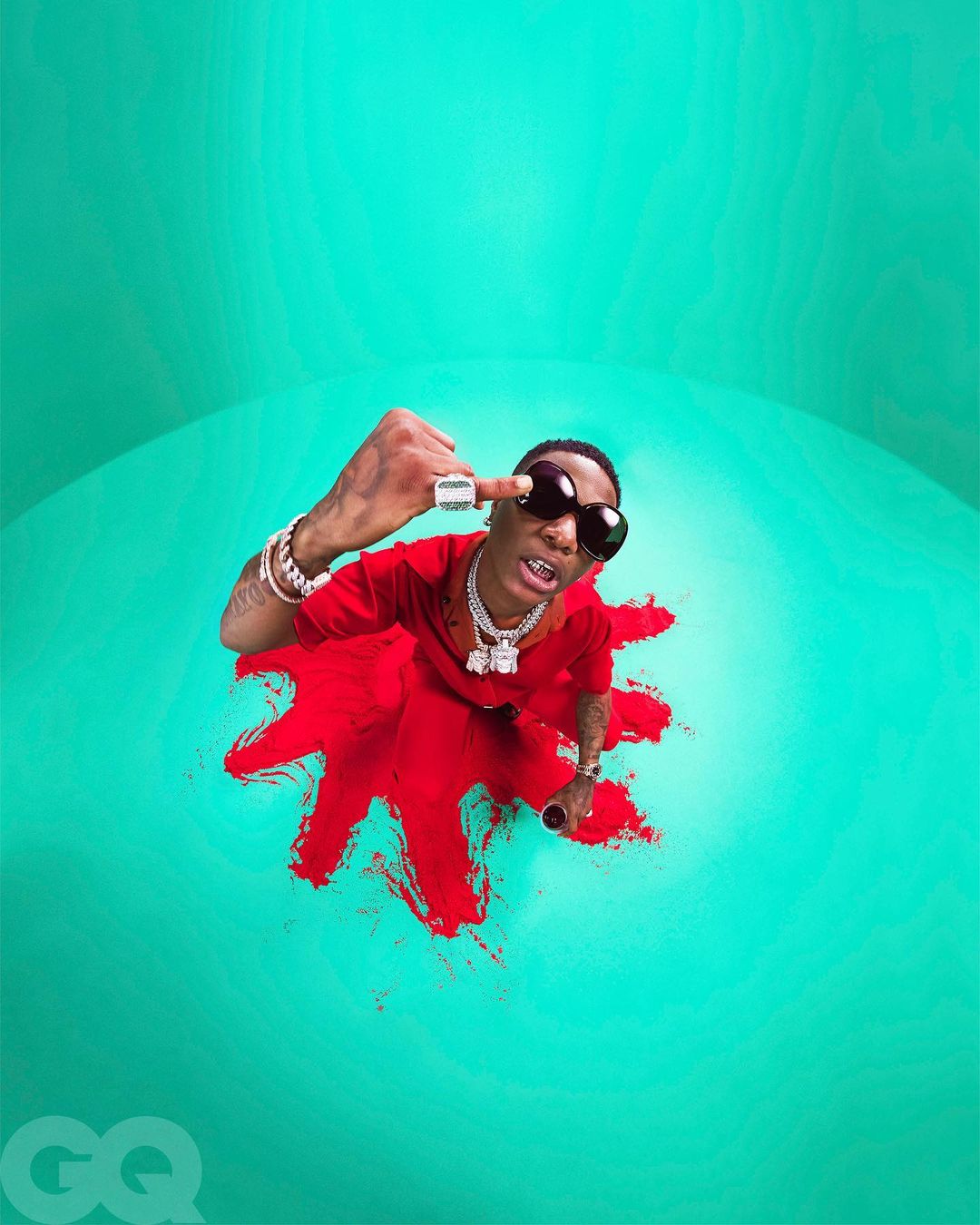 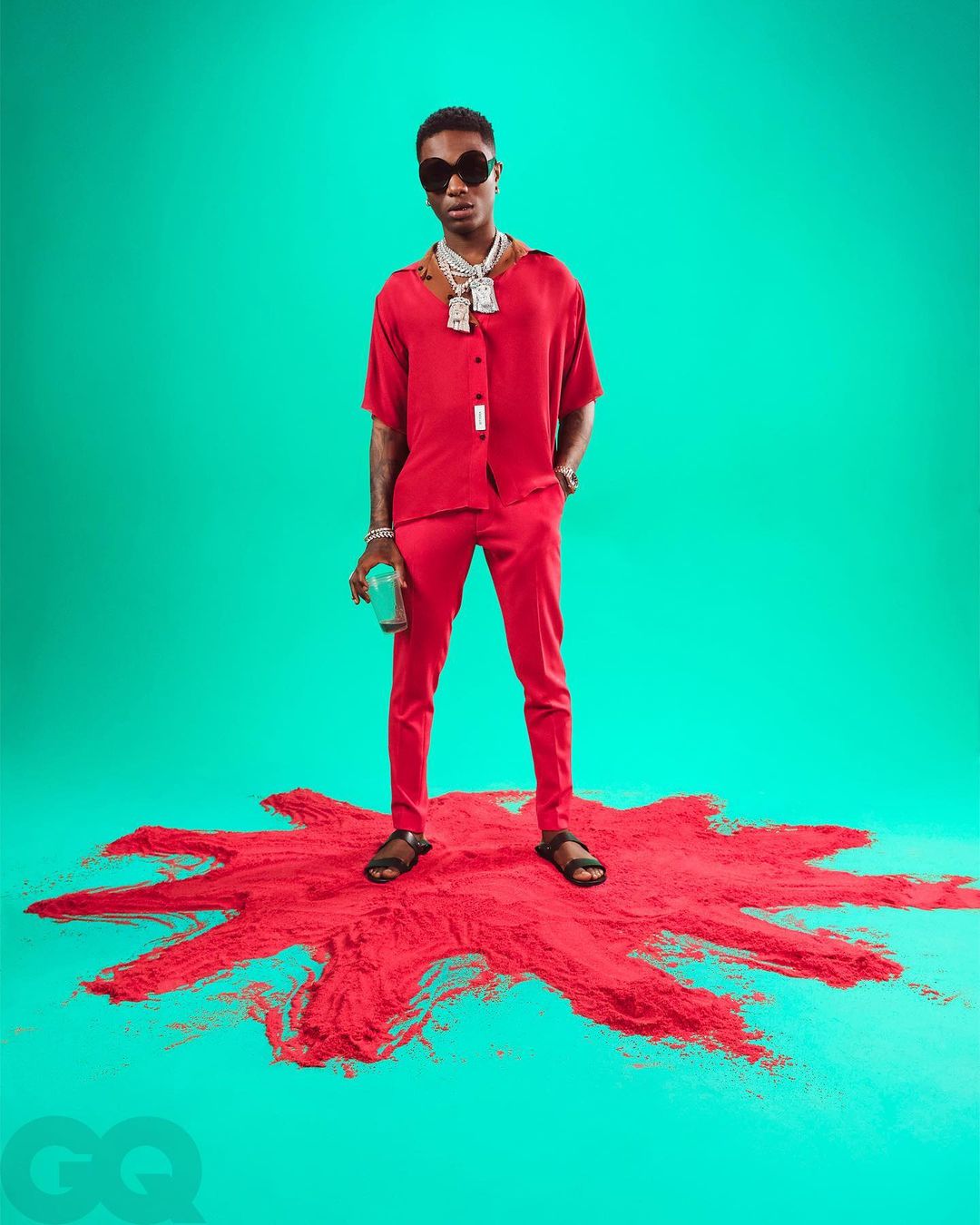 “I am working on a new album, but I never like to be, like, in a rush. Sometimes it takes me a year, two years, to make an album. I always record in terms of albums, not just songs. I like to make music that way because it gives you a sense of direction,” Wizkid reveals his next album is already in the works. 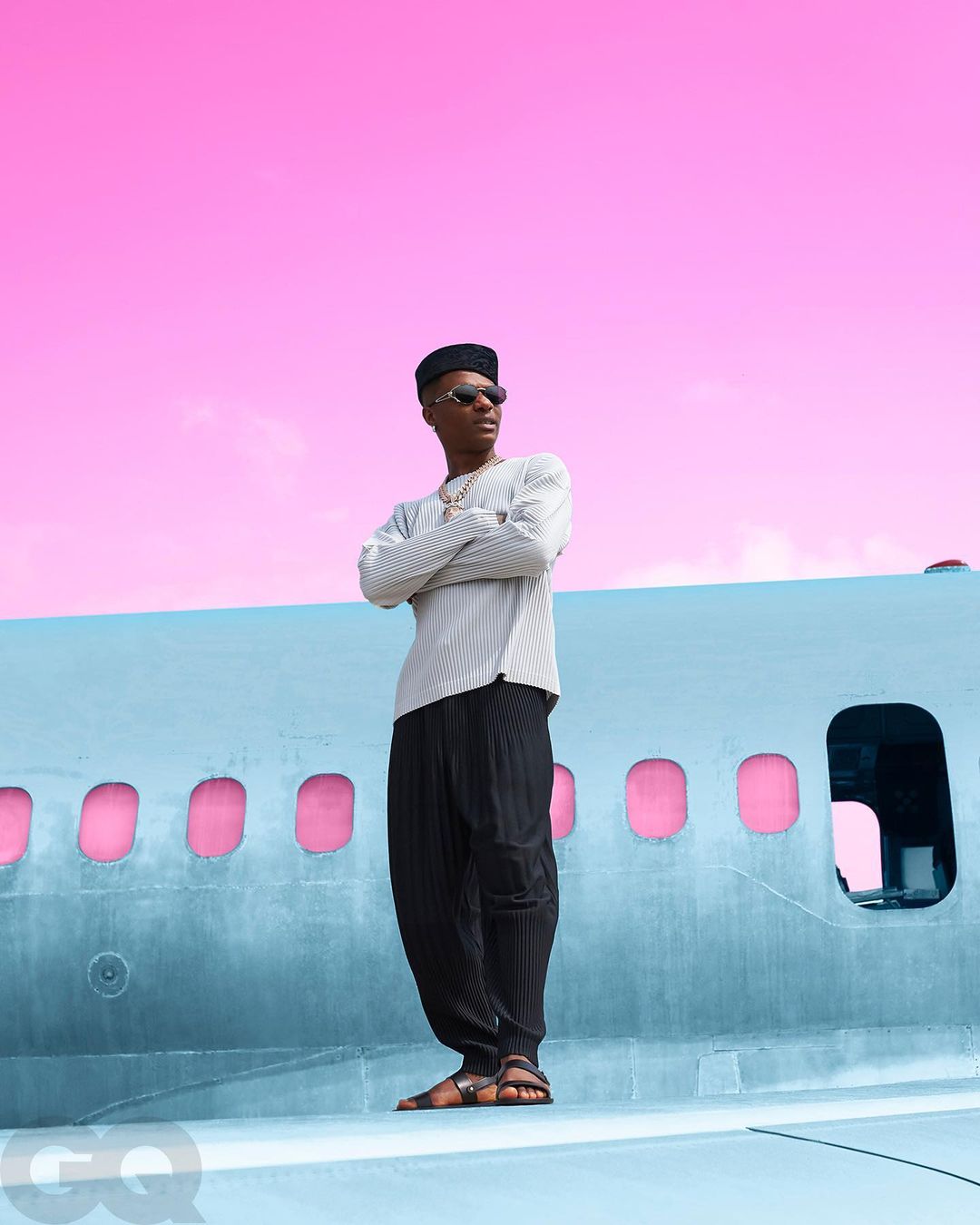 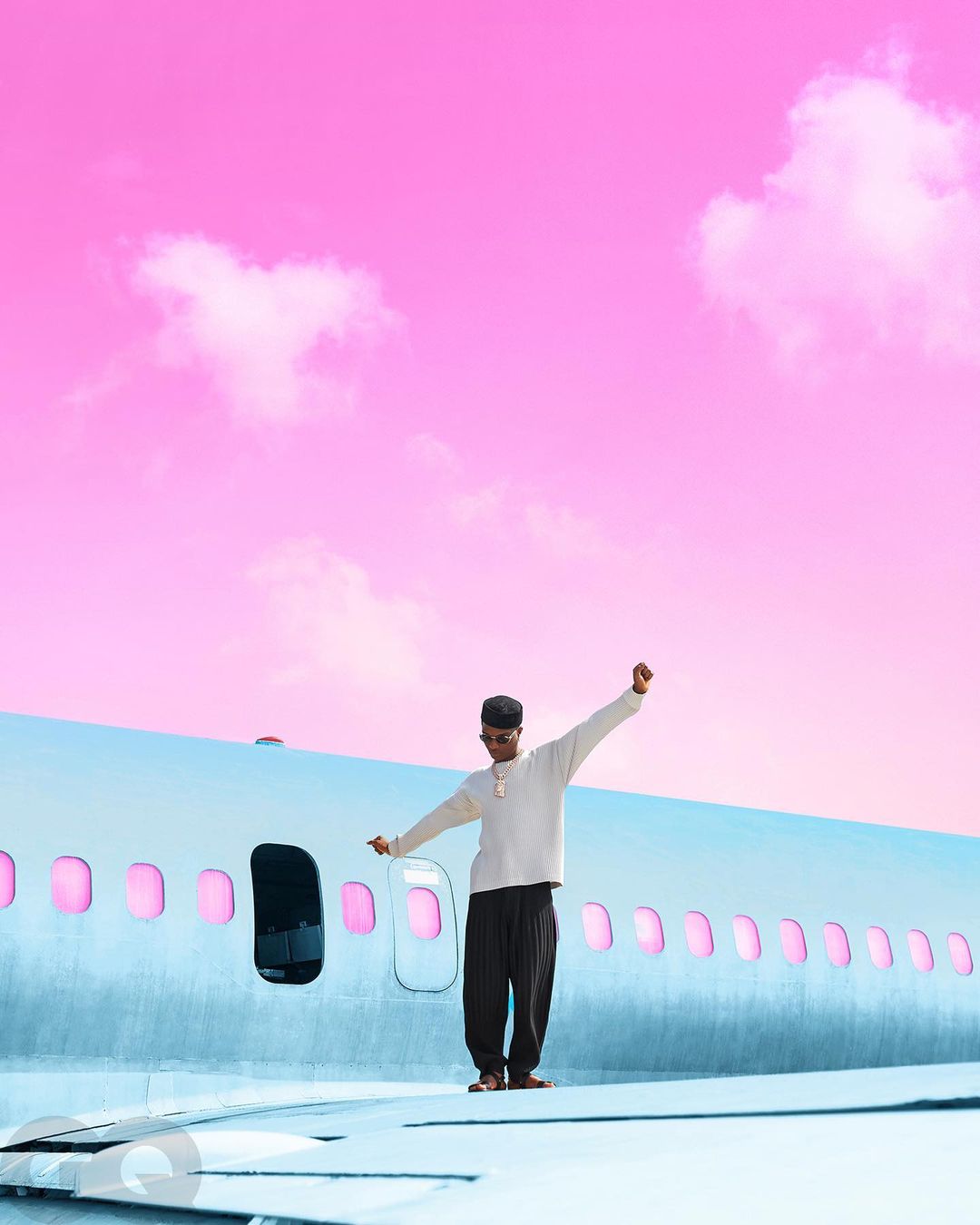 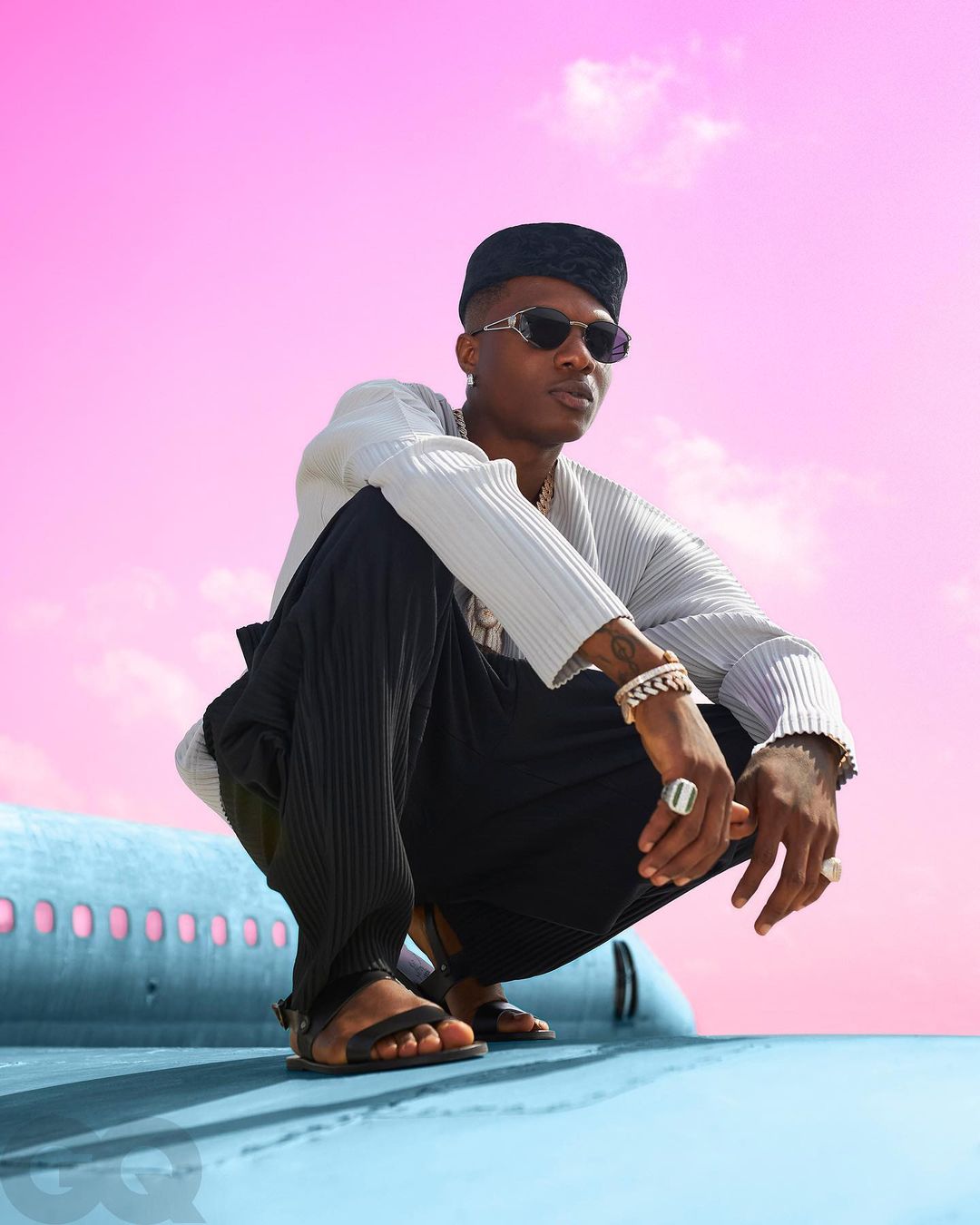 Read the complete article on GQ.

Vigil BBC: Will there be a series 2?