Controversial crossdresser, Idris Okuneye, popularly known as Bobrisky has claimed that he is prettier than 90% of Nigerian ladies.

The self acclaimed male barbie mentioned this in his recent video on Snapchat, while addressing Nigerian ladies who are hating on him. 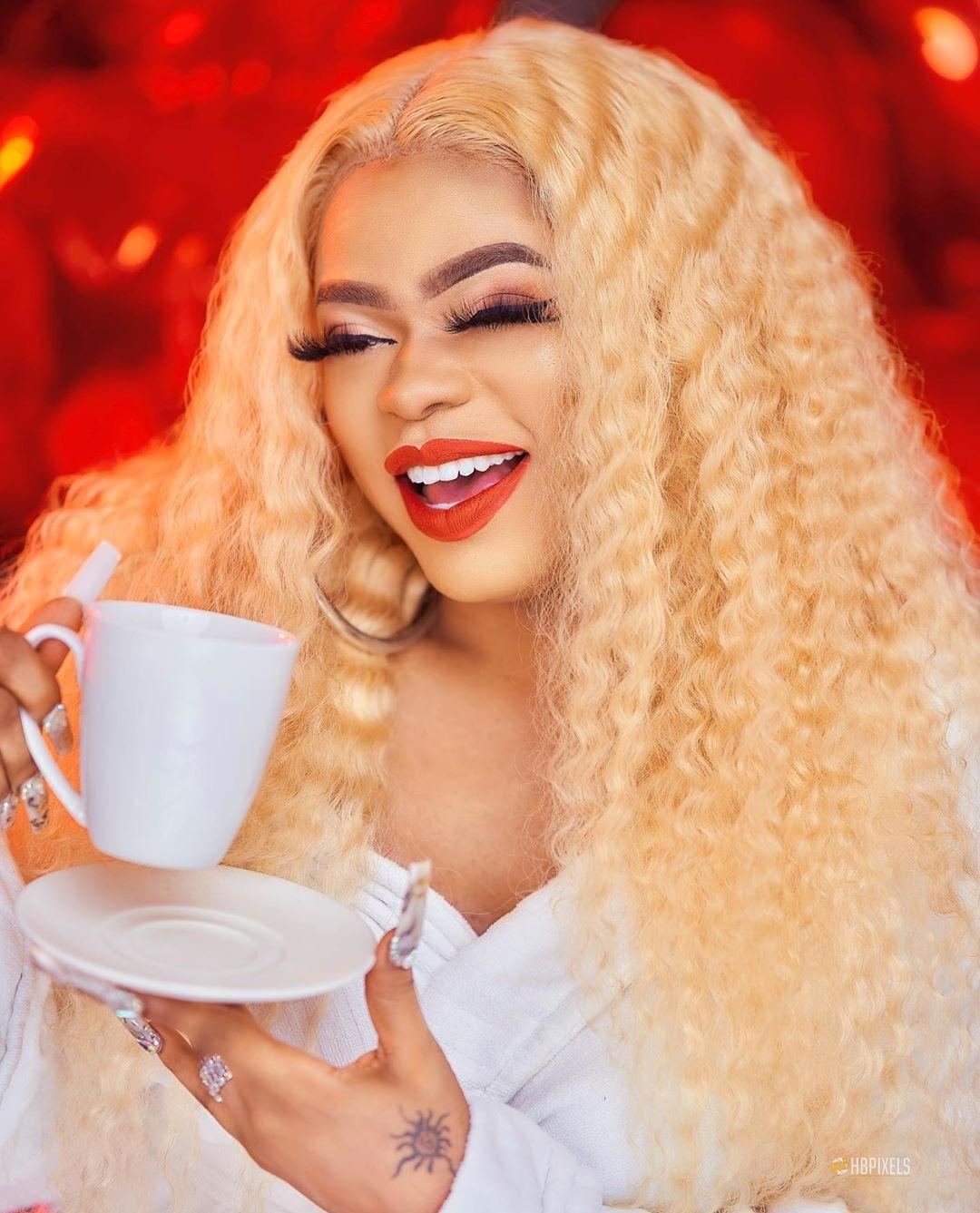 He added that most Nigerian girls want to be popular like him, especially after he received the sum of N20million from his billionaire boyfriend.

He however advised his female fans to be themselves, as he said good personality is what makes a person stand out not “ big ass or breast”. According to Bob, he has a great personality, that’s why men are falling for him.