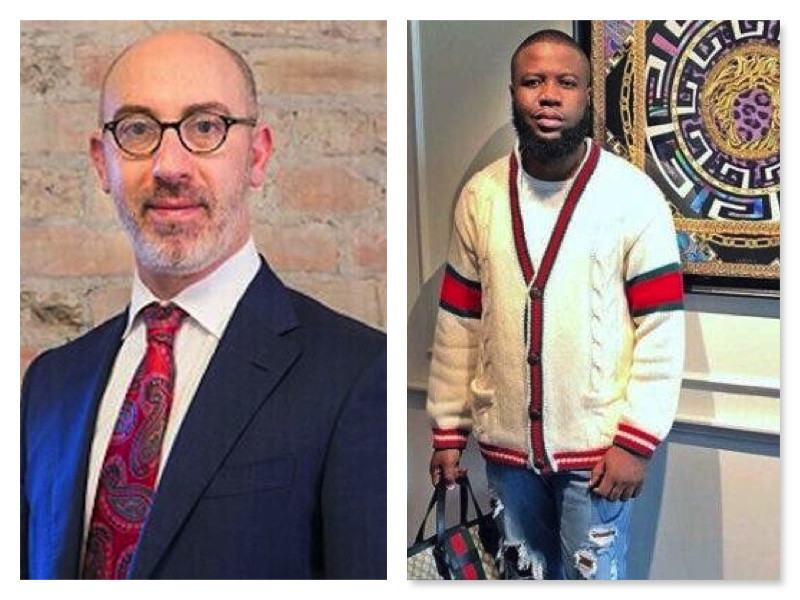 Gal Pissetzky, lawyer to suspected Internet fraudster and Instagram celebrity, Ramon Abass, aka Hushpuppi, has revealed the fraud suspect has not been released.

According to Pissetzky, Hushpuppi was transferred to another prison instead. The lawyer also confirmed he was still representing Hushpuppi.

When Homecoming Is Dangerous: The Cruel Assassination of Atanu By Frank Tietie

When Homecoming Is Dangerous: The Cruel Assassination of Atanu By Frank...