Gal Pissetzky, lawyer to suspected Internet fraudster and Instagram celebrity, Ramon Abass, aka Hushpuppi, has disclosed that his client has not been released.

Pissetzky stated that Hushpuppi was transferred to another prison not released. The lawyer also confirmed he was still representing Hushpuppi. 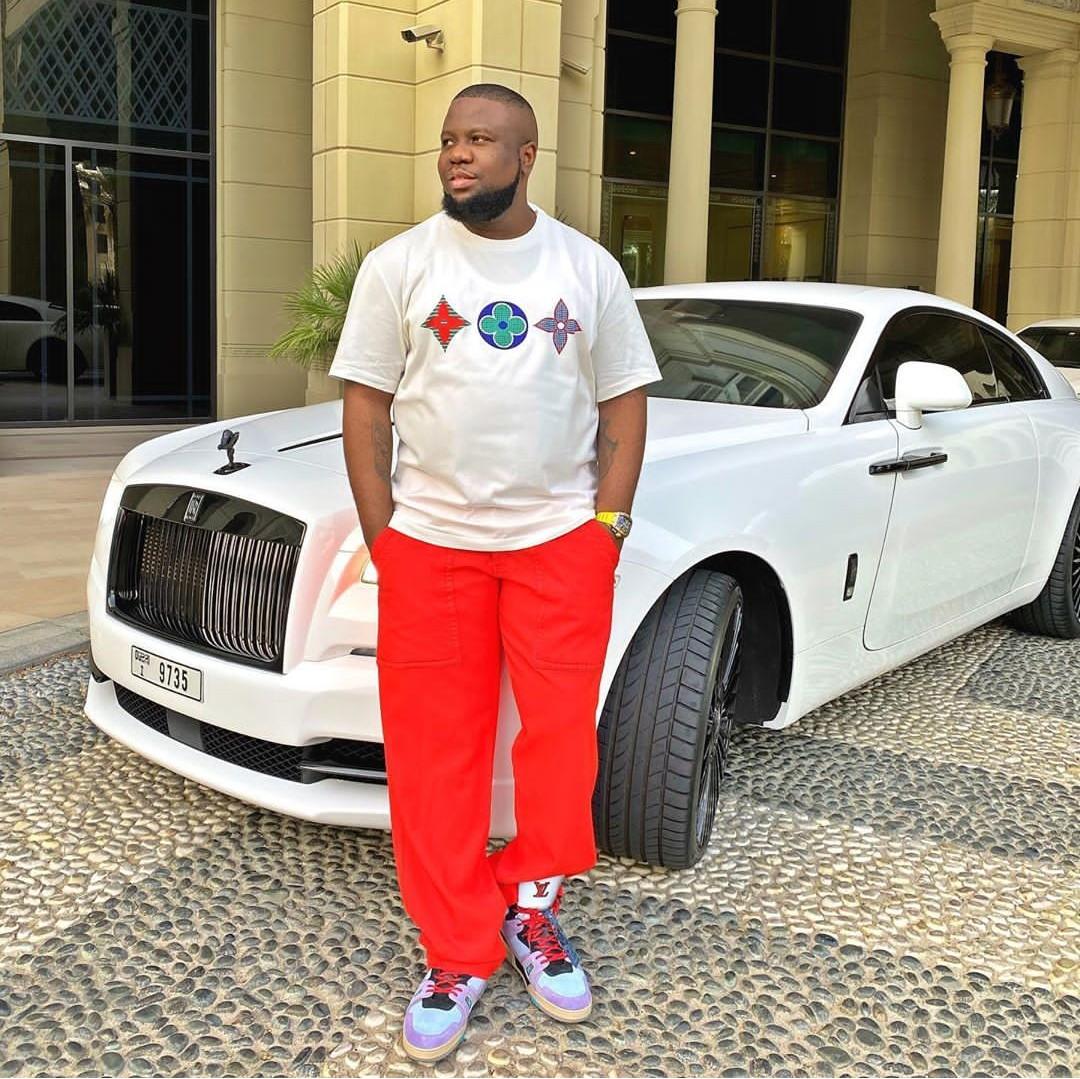 Hushpuppi’s lawyer’s disclosure comes after reports circulated on Wednesday night that Hushpuppi had been released as his details on the Bureau of Prisons showed he was no longer in the prison.

“Just because the jail record says ‘released’ does not mean he has been released. He is being transferred to California,”

The Wheel game show: How does it work and who’s on it?

Tinubu Is Hale And Hearty, Requires No Hospitalisation – Aide –...

Top 5 Things to Know About NASA’s Astromaterials Research and Science...