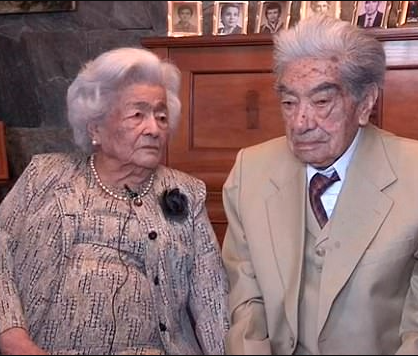 A man who together with his wife, achieved the Guinness World Record for the world’s oldest married couple has died at the age of 110.

Julio Cesar Mora Tapia died at his home in the Ecuadorian capital of Quito, at around 11pm on October 22, leaving behind his 104-year-old wife who he married in 1941.

Julio and Waldramina were born in 1910 and 1915, respectively. The pair had been together for 79 years.

According to local media, Julio Cesar died from “unspecified dementia.” 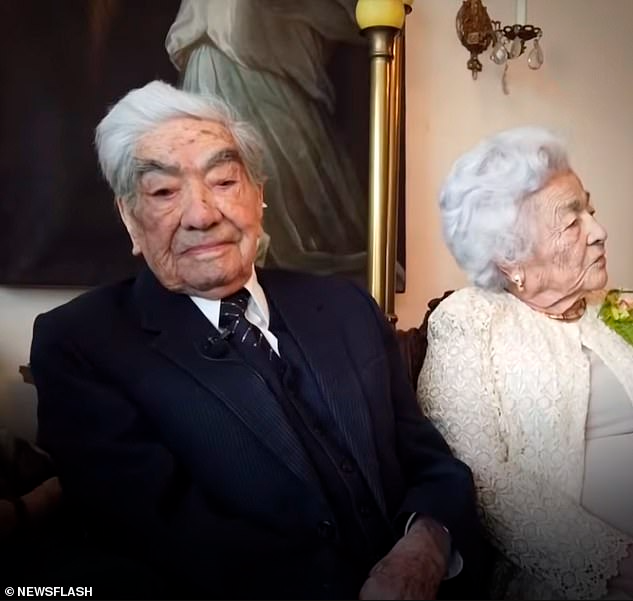 The couple had five children, each of whom went on to get college degrees.

Julio Cesar and Wadramina told Guinness World Records in an interview earlier this year that they enjoyed going to the cinema together, gardening and big family dinners.

They had been looking forward to reuniting with their extended family once Covid-19 restrictions were lifted.

The pair were teachers and met when they were in their 20s through family connections, as Waldrita’s sister’s husband was Julio Cesar’s cousin.

They got married on February 7, 1941, seven years after they first met and wed in secret, as some family members were against their relationship.

“It was not easy because our relatives did not have a good relationship, but with time and patience, we were able to unite them, and we became an example and the best reference for the younger generations,” the couple told Guinness World Records.

Waldrita revealed in the interview that she was drawn to Julio Cesar by his poetry, while Julio was captivated by Waldrita’s beauty and character.

According to the couple, the success to their long marriage was “love, maturity, and mutual respect.”

The world’s previous oldest living married couple were Masao Matsumoto and Miyako Sonoda from Japan, who tied the knot in October 1937 and were married for 80 years.