The newly launched HUAWEI Y6p offers a rear triple camera and a large 5000mAh battery for N64,900 and has proved incredibly popular with consumers. Although a budget smartphone, the HUAWEI Y6p comes with a standard 3GB RAM + 64GB storage. Its 3GB RAM enables smoother experience even when the user is multitasking with several apps. 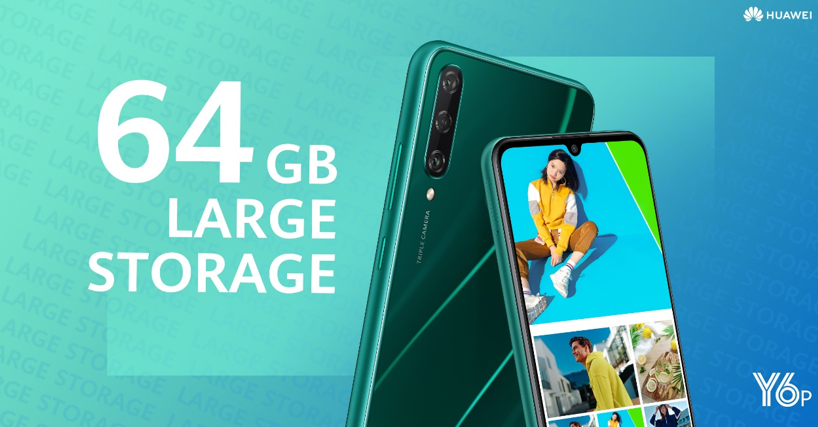 How about the storage of 64GB? Is it enough?

We went hands on with the HUAWEI Y6p to put its storage to the test. From the screenshot below, you can see that besides memory that is used by the system itself, there is a good amount of more than 55GB that the HUAWEI Y6p offers. Since every app file is around 100MB to 500MB and most users have on average 15 frequently used apps, a storage of 64GB can satisfy average users’ requirements for storing apps, photos and videos. 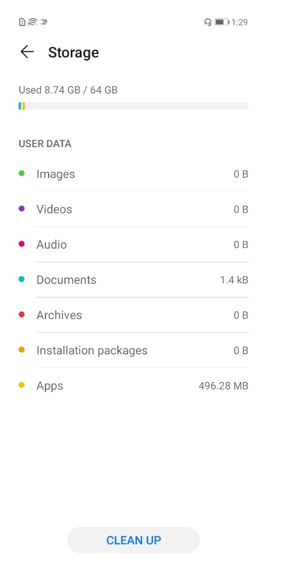 Let’s say the average photo, music and video size is 2MB, 4MB and 4GB, so a storage of around 55GB means you can save hundreds of music files, or thousands of photos, or more than a dozen of HD videos. Therefore, even though you have 20 or 30 apps installed on the phone along with hundreds of photos or music files, the combination of 4GB RAM and 64GB storage is good enough for you to handle everyday tasks.

In addition, HUAWEI Y6p taps into Huawei’s advancements in software and applies the EROFS technology in order to create additional storage for the phone. According to Huawei’s official website, the EROFS can release an extra storage that can store up to 1000 pictures for users! (Assume every picture file is 2MB). Of course, the theoretical data is for reference only and the actual performance may be different on various smartphone models. But in general, through hardware and software synergy, HUAWEI Y6p outperforms its competitors featuring the same RAM and storage but which do not use EROFS.

Here are two tricks for you to make full use of HUAWEI Y6p’s storage. 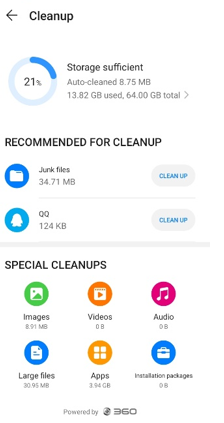 Last but not least, HUAWEI Y6p features an impressive 5000mAh battery (typical value), which is remarkably larger than the 4000mAh-4500mAh battery on mainstream flagship smartphones in the market. Since most people use their smartphone for a large portion of the day, such battery capacity is incredibly valuable for users. At such a reasonable price, the HUAWEI Y6p provides outstanding battery life and large storage for amazing value.

1000 cases of gender based violence reported in Kano – NHRC