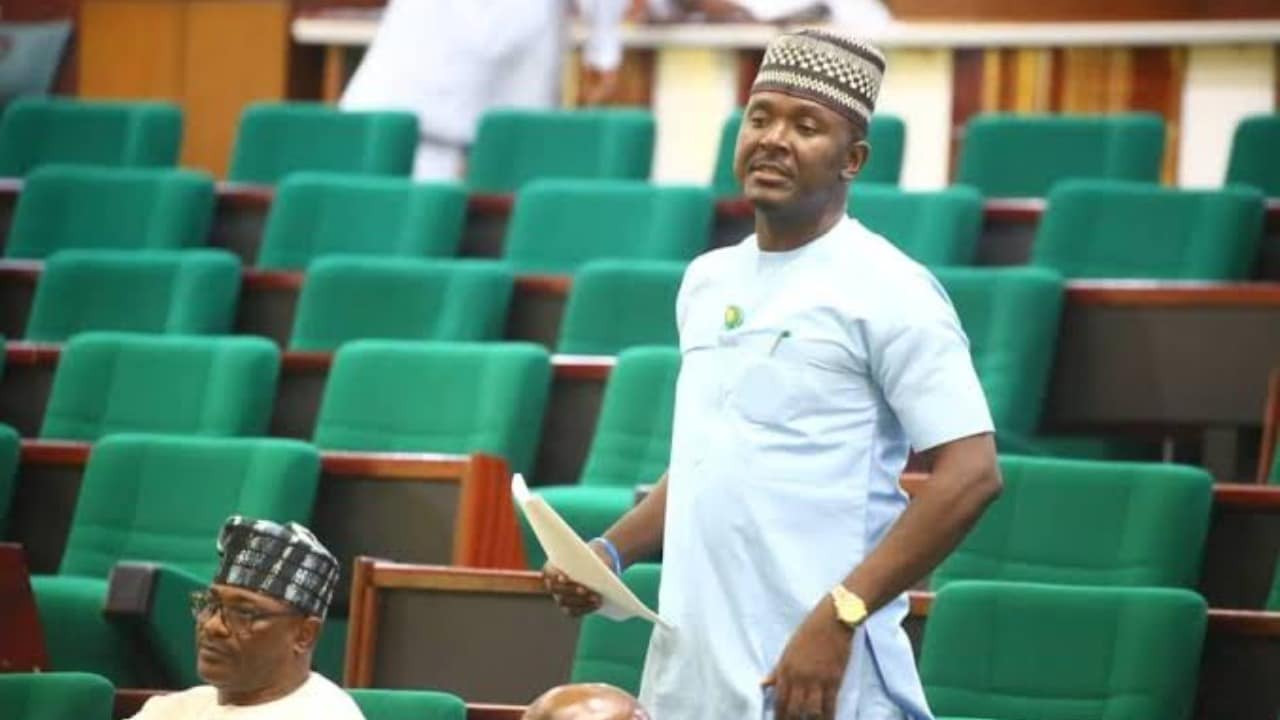 Akin Alabi, a member of the house of representatives from Oyo state has filed a motion to dissolve the special anti-robbery squad (SARS) of the Nigeria police force.

The lawmaker who noted that the security agency has made headlines in recent times “over ceaseless killings and attacks on innocent citizens”, added that SARS operatives have become so lawless that even the police inspector-general can no longer contain their excesses.

Alabi further stated that there is enough evidence in the public domain to proscribe SARS immediately.

“Policing in Nigeria continues to fall short of modern practices where citizens should be treated with utmost respect and decorum, therefore making it very difficult for an average citizen to truly trust that the police are their friends.”

It is expected that the motion will be considered on Tuesday October 6.